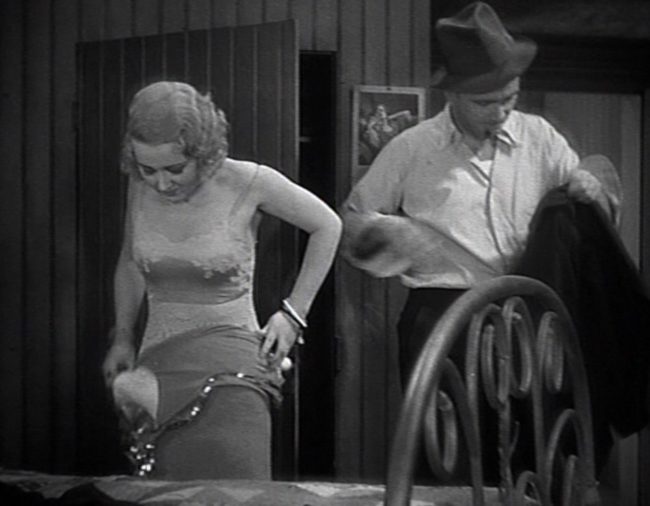 Shirley also slips out of her clothes to consummate her wedding ASAP in the film. 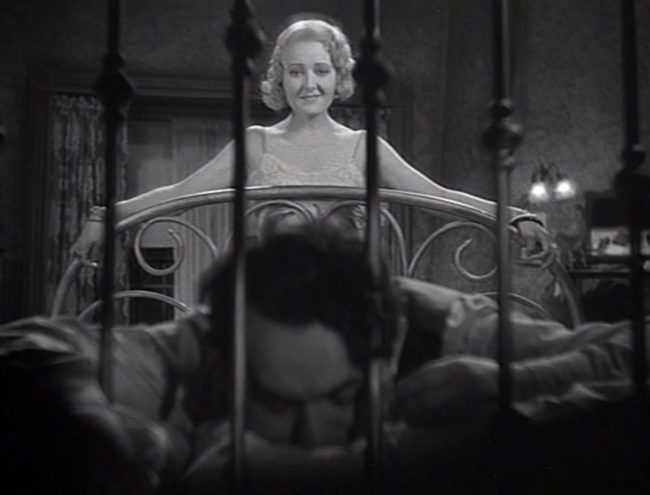 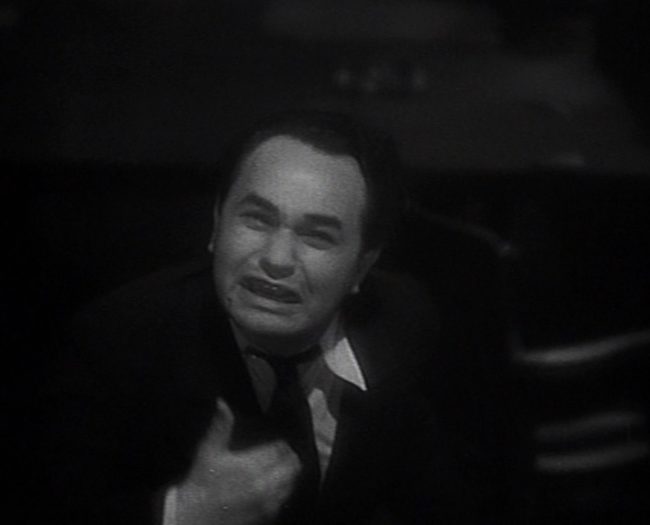 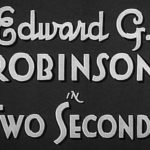 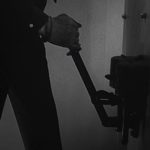 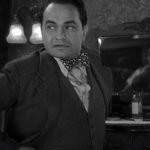 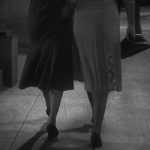 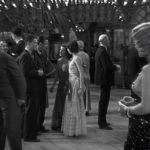 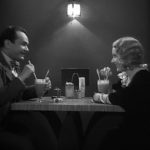 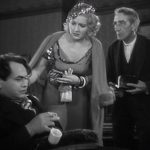 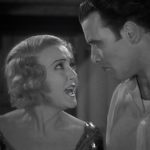 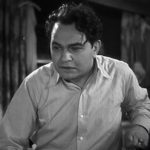 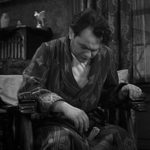 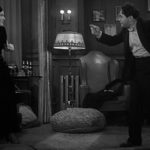 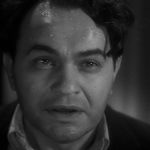 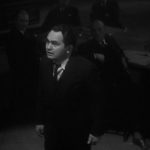 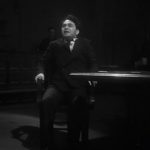 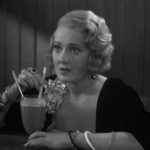 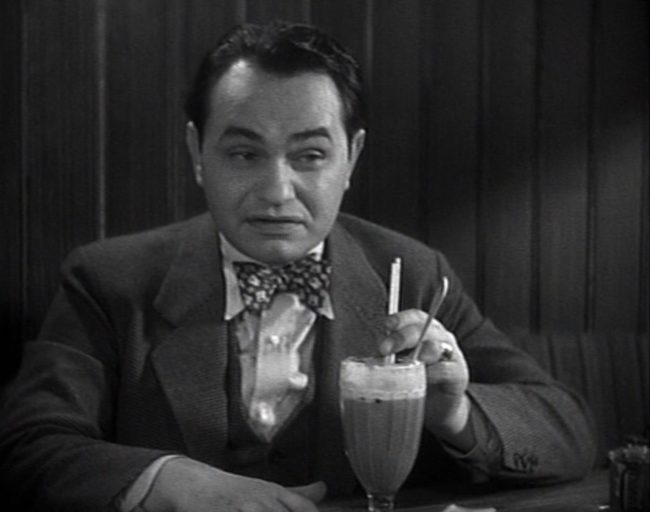 Preston Foster the actor did not write Got My Mojo Working.The song was written by Preston “Red” Foster, an a black songwriter from New York for Ann Cole, a gospel singer turned blues singer. She opened for Muddy Waters on a Southern tour and he heard the song, recorded it around the same time as her. The record company Chess put his name on the label as the writer and Foster (through Cole’s record company, Baton) sued. The Ann Cole version is little known today but Muddy’s has become a bluesstandard.

A most engrossing film.

The DVD cover image appears to be from Smart Money. It looks like Billy House next to Robinson.

Gonna agree with you – that was my first guess!

I gotta check this one out.

I rated it a 7 on IMDb, which translates to ‘excellent’ for me.

Two Seconds seriously has one of Robinson’s best performances. The whole bizarre, surreal courtroom scene near the end has to have some of his all time best acting. He’s totally over the top but in that case why wouldn’t he be? When it was over I just sat there thinking “Whoa!”

Two Seconds is quite a one-off picture. Nothing outlandish with the great Robinsons performance here – hes playing a man who’s gone over the edge and now calling on the law to recognise his actions as those of a man correcting the wrongs of another. Don’t miss this one – engrossing in all depts. The Warner Archive packaging is so cheap they even have an image from the wrong movie on the cover!

Two Seconds is somewhat a one of a kind picture and not shown as much as it should. I’ve also noticed it said that some thought the magnificent Edward G. Robinson performance is over the top – but, these folk don’t seem to realise that’s just as it should have been!. Playing high rise construction riveter John Allen, he’s giving us is a character performance as true to type as we’re ever likely to see. A common everyman who understands that there’s so much more to know, and he wants to delve into learning more about everything. In fact, it’s a serious study of the common people who make up a large majority of working-class society. The pre-code dialogue tells it just the way they did in these circles, and the perverse characters that cruise within these situations – can see in this simple idealistic man – a choice target for their predatory vulgarity.

A strong compliment of supporting cast members brings them to the screen bristling with life. Legendary director Mervin LeRoy keeps his story moving along its unpredictable path – with superb Sol Polito cinematic photography, creating eye-popping visuals that carry the viewer to the haunting finale within a darkened courtroom, then onto the final jolt. For a motion picture produced in 1932, the use of sound (especially in the linking devices) is exemplary.

No-one serious about the development of motion pictures as a dramatic art form or the sterling career of the one and only Mr Robinson should miss this minor classic. The Warner Archive DVD is so cheaply packaged they even have a still from another movie on the cover! Thank goodness the original film source supplies images clean enough to enjoy. Highly recommended.

The ending quart room scene is what everybody seems to be commenting about, but I thought the better seen was the one that was a few scenes before that one, when the bookie played by Guy Kibbee comes in and pays him off. The emotions he goes through about what to do with the money and how he adds up the debts is fascinating. Just watch what he does with a cigarette