“Go ahead! Put me in a cell. Lock me up! I’m sick of being hungry and cold. Sick of freight trains. Jail can’t be any worse than the street. So give it to me!”

Eddie sneers. He’s just been arrested after being set-up to give a robbery note to the box office woman of an old movie house. He now stands in front of a judge who has been swiftly condemning all the actions that Eddie and his two friends have gone on in their endless quest to find work. 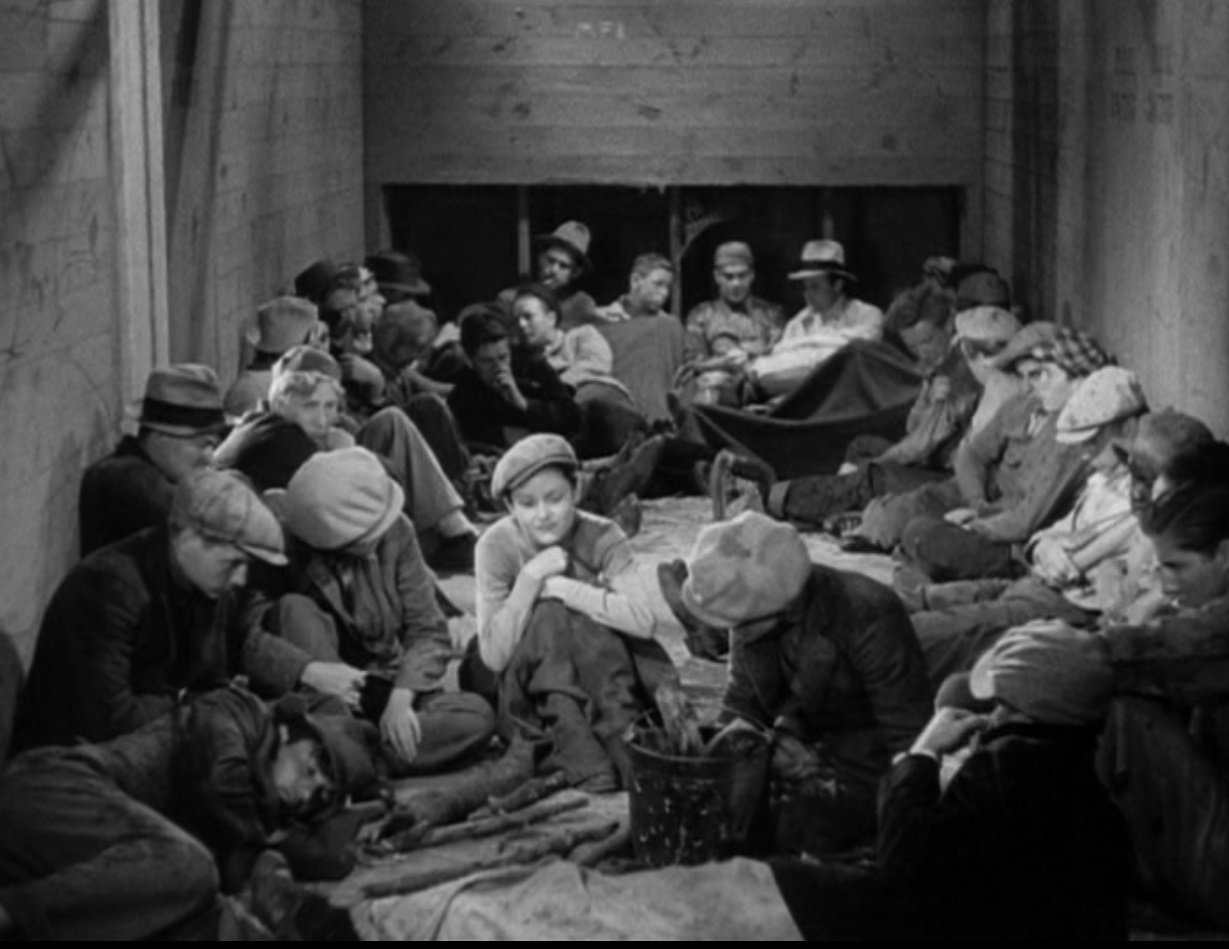 Finally, Eddie can’t take it any more. “You say you’ve got to send us to jail to keep us off the streets. Well, that’s a lie. You’re sending us to jail because you don’t want to see us. You want to forget us. But you can’t do it because I’m not the only one. There’s thousands just like me, and there’s more hitting the road every day.”

His friend Tommy, standing on a pair of hastily constructed crutches, adds, “You read in the papers about giving people help. The banks get it. The soldiers get it. The breweries get it. And they’re always yelling about giving it to the farmers. What about us? We’re kids!”

Eddie and Tommy have a fair reason to be better. Sixty minutes earlier they were both living a happy and carefree life in a small town, going to dances and driving their jalopies with their best girls in arm. Tommy is having it rough because his single mother doesn’t have time for him between work, and Eddie arrives home to find his father downsized. 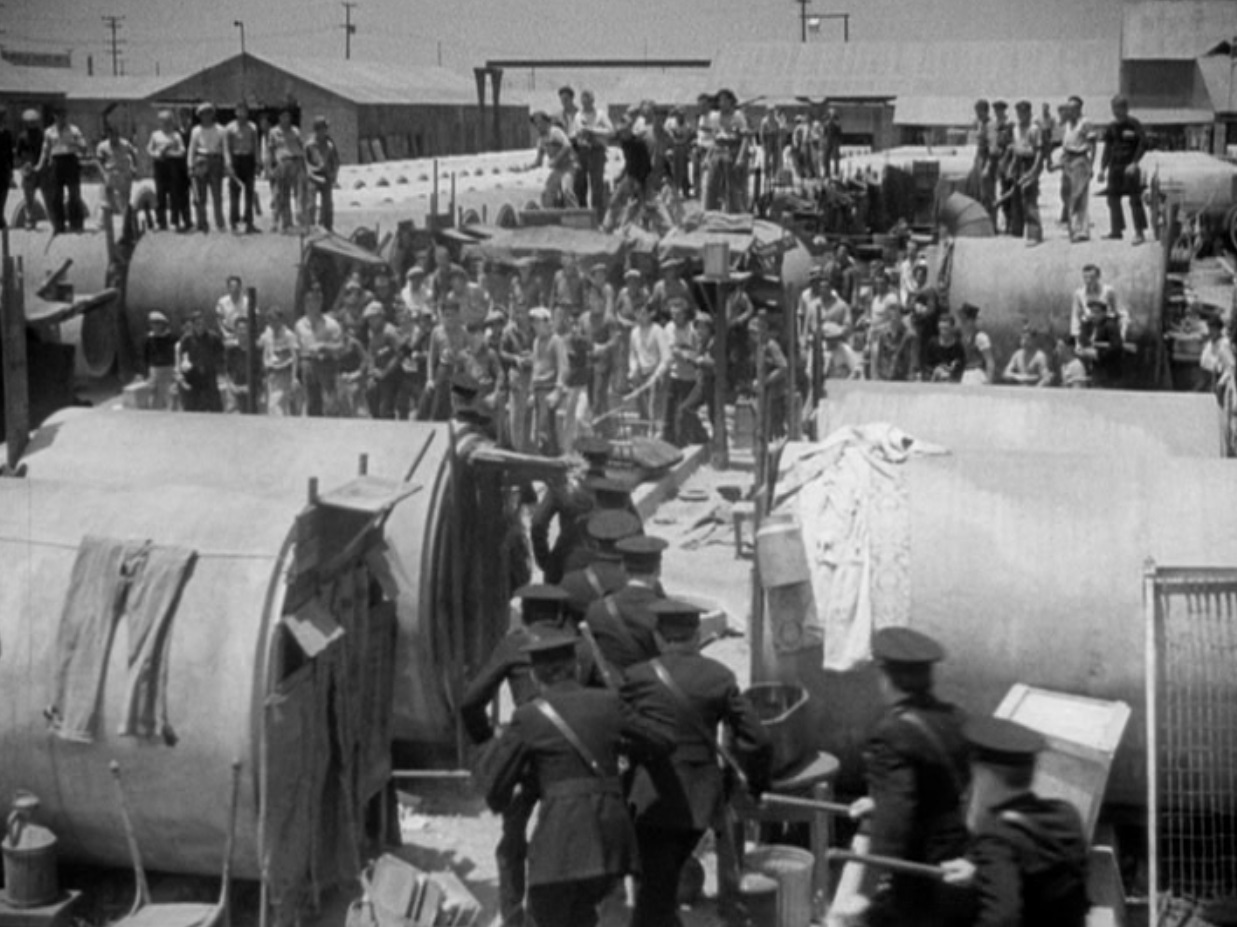 Unhappy with being burdens on their parents, Eddie and Tommy sell their car and hit the road to Chicago, sure that there are jobs there where they can make some money to send back home. Instead, the boys are quickly assimilated into the culture of the other boys who ride the trains, and soon find railroad police waiting for them at every stop, eager to force them into going to the next town. “We don’ t even have enough jobs for the men here, let alone the boys,” one cop snarls.

Time goes but things just get rougher. The movie is fairly episodic, and we follow the boys as they make friends and find the troubles of the road get more and more dangerous. One girl is raped by a railway policeman. One boy loses his leg after getting hit on the head and falling in front of a train. The boys build a Hoover town in a series of empty pipes only to be driven out by the police armed with fire hoses. 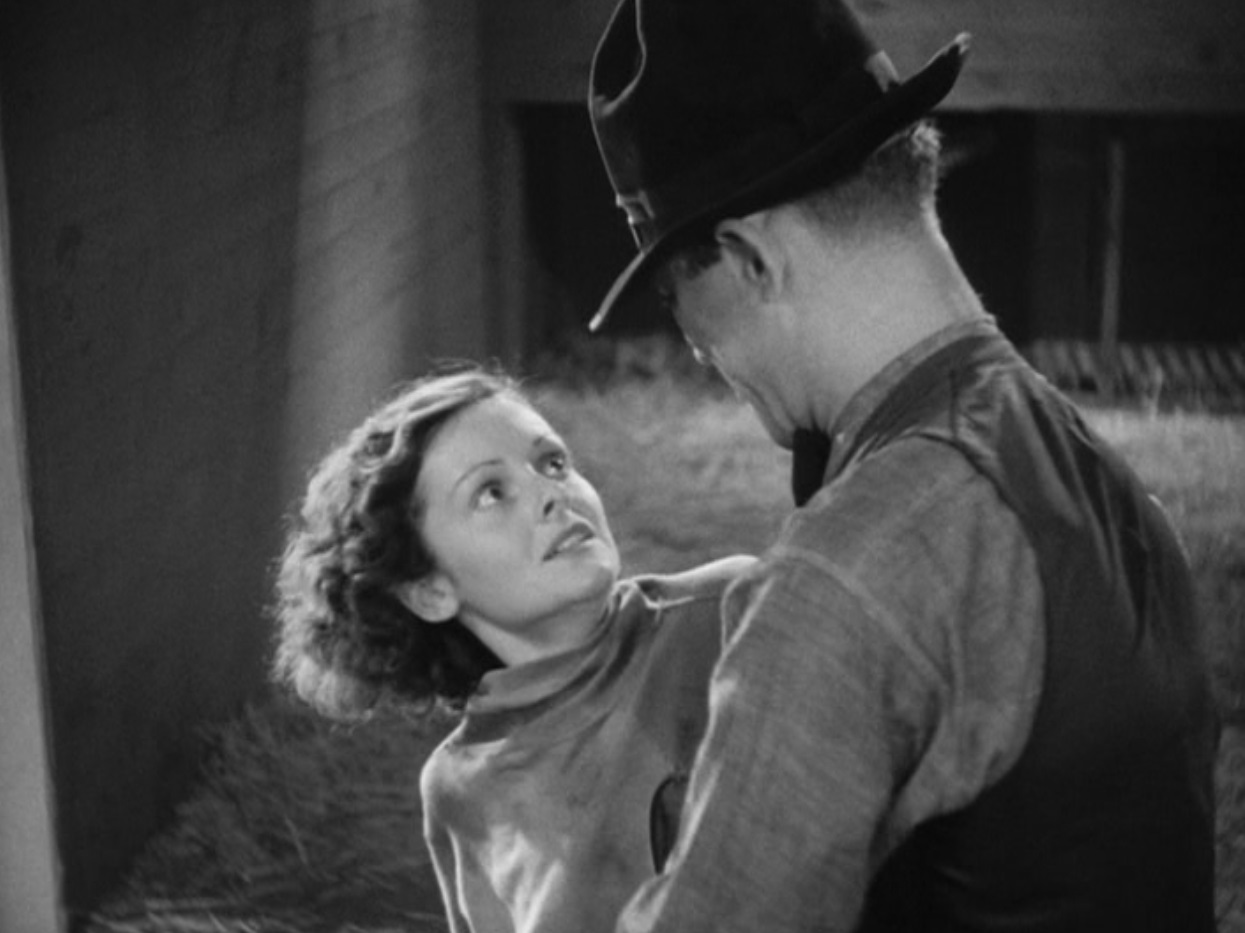 Like Heroes for Sale that Wellman astonishingly directed in the same year, both deal with men desperately trying to find their worth in a society that finds them valueless. While Heroes more directly confronts the social issues for veterans, Wild Boys takes the story of two boys who scarcely understand the world unaware of it how dangerous the it has become.

As a work of art, it’s a daring portrait of social realism. Wellman is meticulous with his camera, tensely using cutaways and objects in the foreground to create elements of confusion and to pull the audience’s attention deeper into the film. 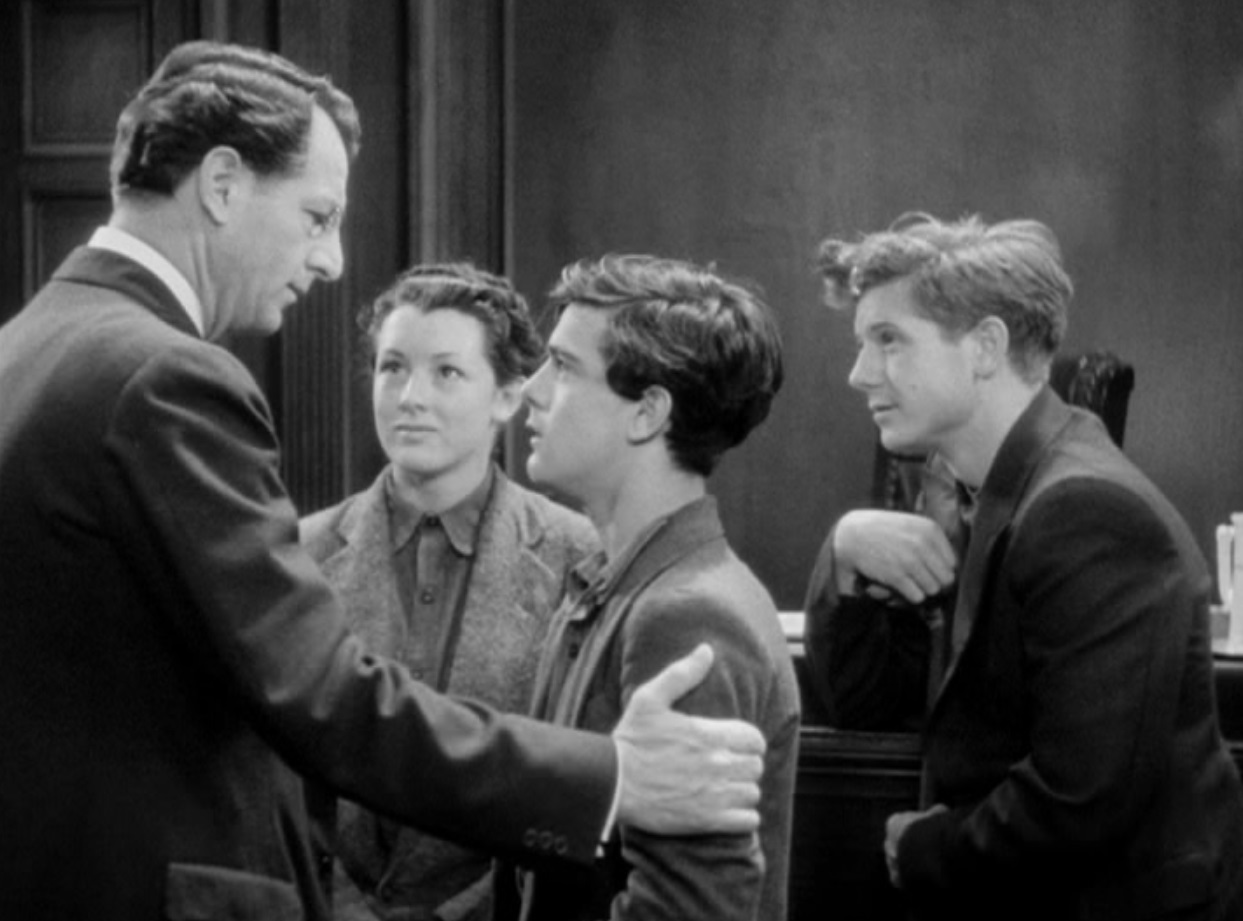 Like Heroes, it affirms the sentiment that the Depression was caused by the conspiracy of big businesses and compounded by the complicity of the government. Wellman subscribes to the idea that all that men want is a job to work, and he ruthlessly depicts two boys near-futile attempts to do so.

That they finally find the only sympathetic figure of authority in government is a surprise, and the ending was supposedly changed by the studio, with the original bleak ending of the boys and their friend being sent to jail. The new ending isn’t much cheerier, but it celebrates the small victories and the same hope that Wellman so beautifully articulated in Heroes: that one setback can’t destroy America. In the face of all that came before and what is sure to come after, it’s both heroic, foolhardy, and the perfect finale.