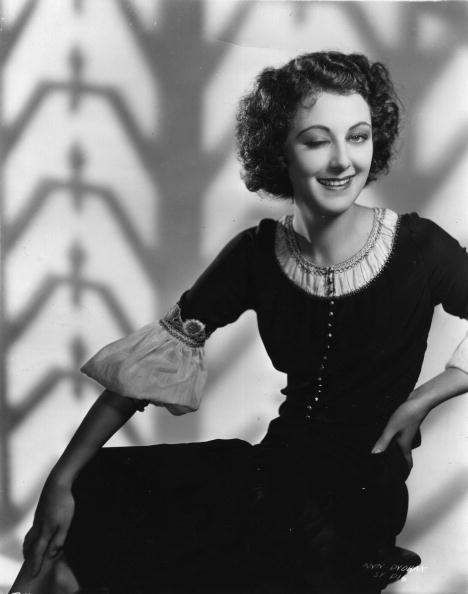 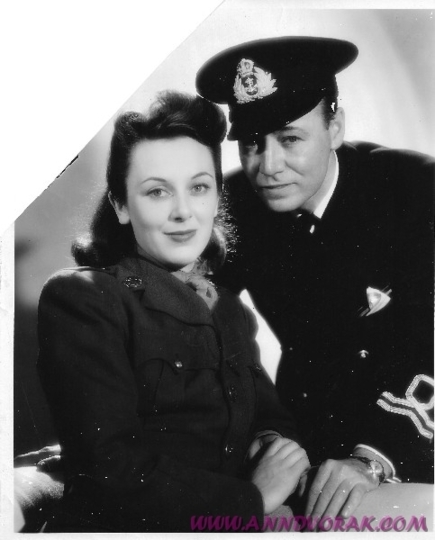 Ann Dvorak and Leslie Fenton in their uniforms during World War II. (From AnnDvorak.Com) 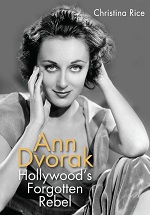 There were two gals my late dad would refer to as “baby”, Susie Baby (Susan Hayward) and Annie Baby (Ann Dvorak). If he were around we’d be sharing this book. Looks like it is all mine now.

… was your dad Frank Sinatra?

Would love to read but rather pricey.

Excellent site, thanks for sharing

Sounds like a yummo book — many thanks for highlighting it. The odd thing is that it’d have never occurred to think of Dvorak as obscure; so far as I’m concerned she’s something of a noir icon.

I had no idea. She’s well remembered for her pre-Codes now, obviously, but in the ‘pantheon’, she’s distinctly and sadly missing.