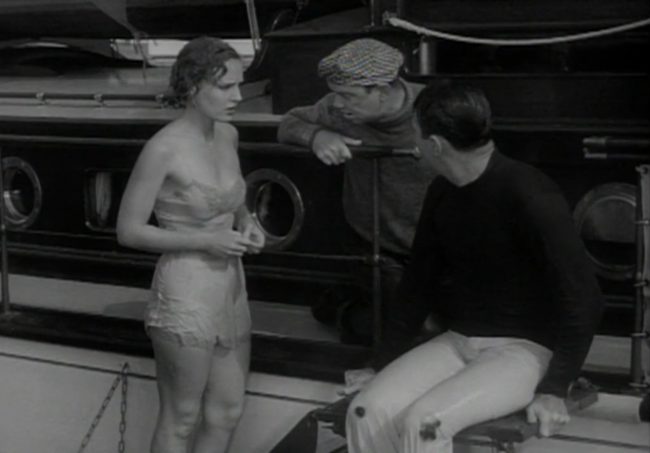 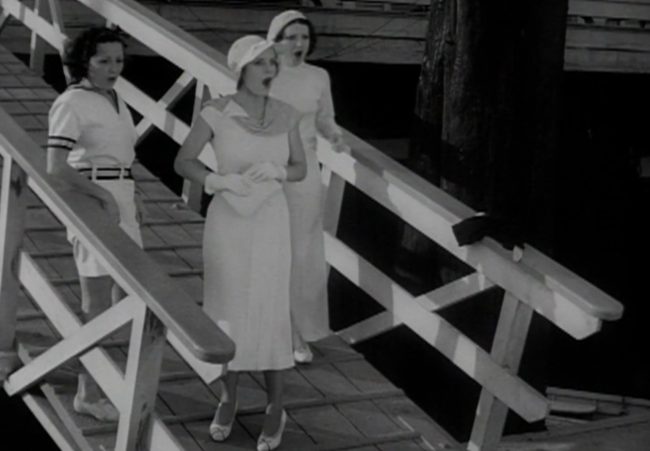 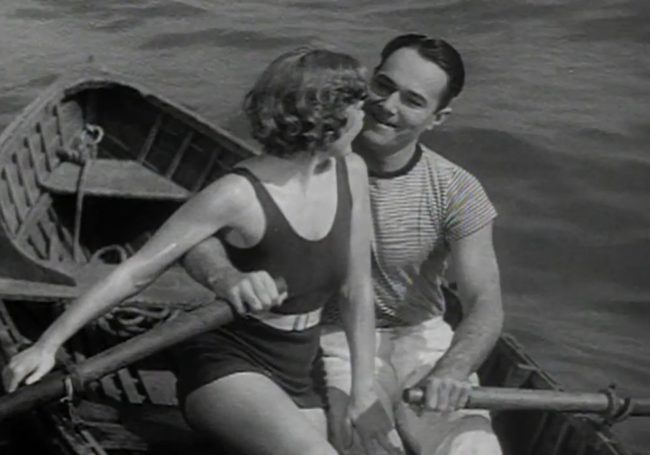 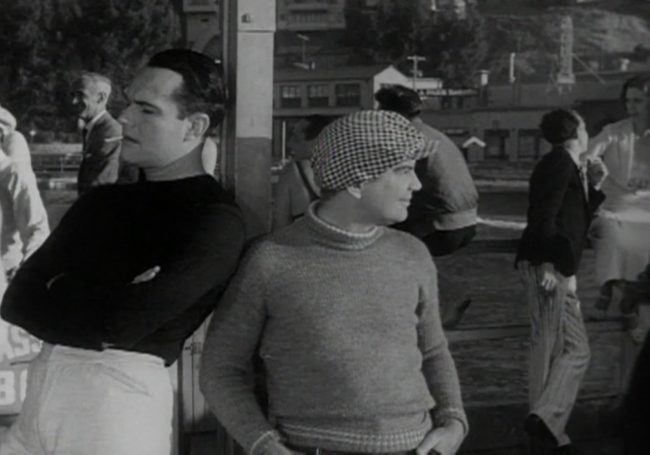 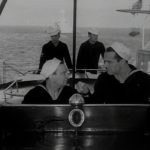 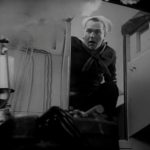 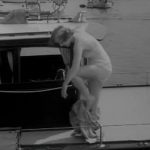 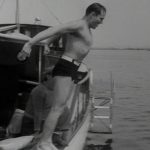 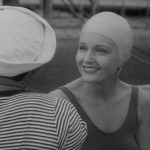 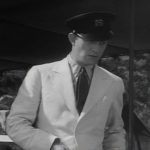 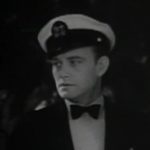 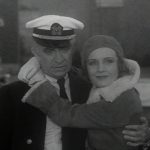 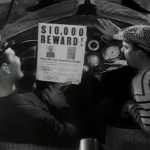 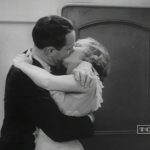 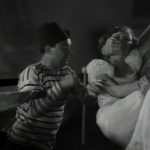 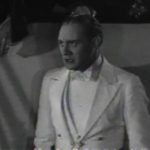 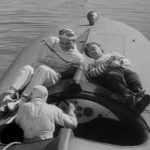 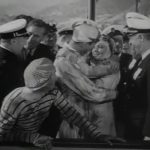 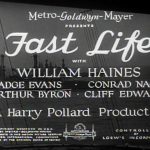 Re: the hero is more in love… Never stopped George Clooney.lol

If you like Madge Evans, you’ll love her in BEAUTY FOR SALE, which I hope you get to soon. And, although it’s a little before your chosen era, SHOW PEOPLE (1928) features a vulnerable AND funny William Haines.