Girl of the Port: Shell Shocked

“Get it off your chest and maybe you’ll forget it.”

There’s lots that’s pretty obscure about Girl of the Port, least of all its subject matter. It’s a pre-Code film about a shellshocked World War I veteran, struggling to overcome PTSD in the backwaters of Fiji. During the war he’d seen his entire unit mowed down by German flamethrowers, and now when he sees fire, he has to drink or the demons come railing back. It’s not a very deep examination– it obviously advocates the tidy fix that PTSD can be solved by a moment of courage. But the fact that a movie would look at the psychological trauma of the war and treat it as a serious, multilayered problem, is interesting in itself. 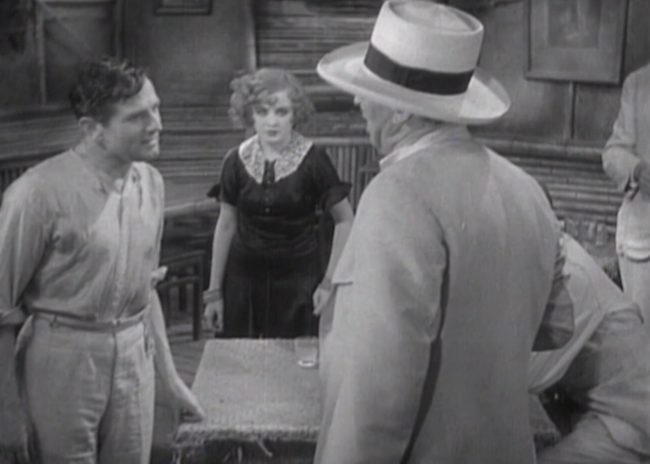 It’s a love triangle, with no love lost.

It’s kind of too bad about the rest of it, though. Sally O’Neil plays Josie, a Brooklyn showgirl who is a hambone through and through. She winds up marooned in Fiji and immediately charms her way into working at the local dive. McEwan, a big man around the island, wants Josie rather badly. But though he toasts white supremacy, he’s hiding the fact that he’s only half white himself. Johnny stands up for her, leaving McEwan chomping at the bit to ruin him while Josie tries to reform the hollowed out veteran.

Sally O’Neil was a silent star and she feels it– she’s a ball of energy, a little too unhinged for the talkie reality. However, she has the right look for it; when the movie gives her a close up or a pause, her eyes work magic. I liked Reginald Sharland’s performance as the veteran, too, even if it’s pretty narrow. He wants to do right, but he’s a noble fellow who drinks to forget, and forget and forget. He’s either fine, tortured, or drunk. He’s also simply undone by the way movies were shot back then– he gets no close ups. The audience gets no intimacy with his own personal hell. 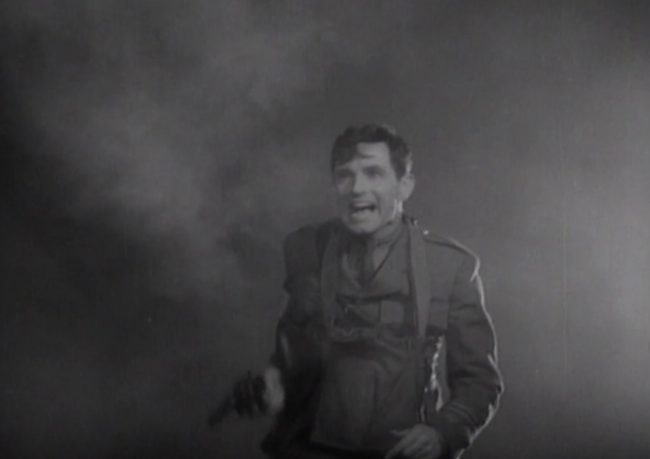 That leaves McEwan as the most interesting character. He’s half-native but pounces on the principles of white supremacy, using his money and power to promote himself as one of the ruling whites. While it’s surprising to hear someone so transparently nasty extol on racial superiority (and to have so many white men join him in his toast), the truth is that the movie uses this to simply paint him as a wounded hypocrite. It doesn’t actually dispute the idea of white supremacy, but codifies it; McEwan is even more villainous because he claims the privilege that isn’t rightly his.

It gets even grosser at the end of the film when Johnny overcomes his fear of fire and gets his revenge on McEwan by humiliating him in front of the other rich whites of the island and whipping him violently. Definitely no icky historical connotations there. 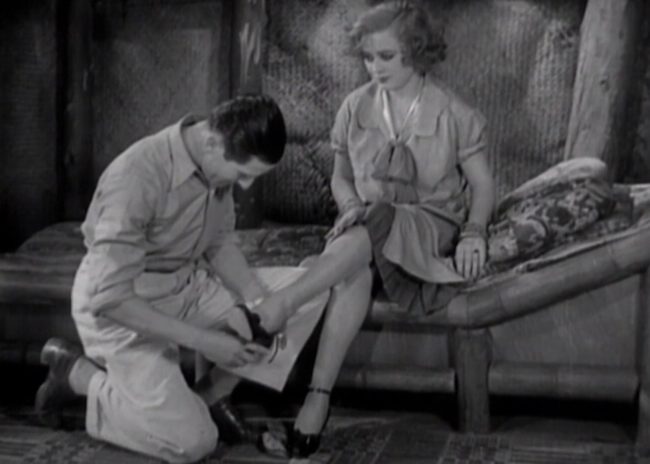 Is it pity or true love? Oh, sorry, just thinking about my marriage, not sure what’s going on in this screencap.

While that part is deeply unpleasant, the movie also gives us Duke Kahanamoku as Kalita. A native under McEwan’s heel, he’s also a veteran like Johnny and a good man all around. He’s the one who eventually gives Johnny the tools to escape his hell. He’s not a simpleton, nor is he a native mystic; he simply understands the situation and wants the best outcome for everyone.

The film climaxes with a festival of fire walking. All of the white people stand around staring, murmuring their wonder at the natives; the fire supposedly burns up cowards. However, when Johnny must cross it to save Josie, we get this spectacular bit, with his response:

“The whitest man of you all!”

Sure, everyone. Why not. 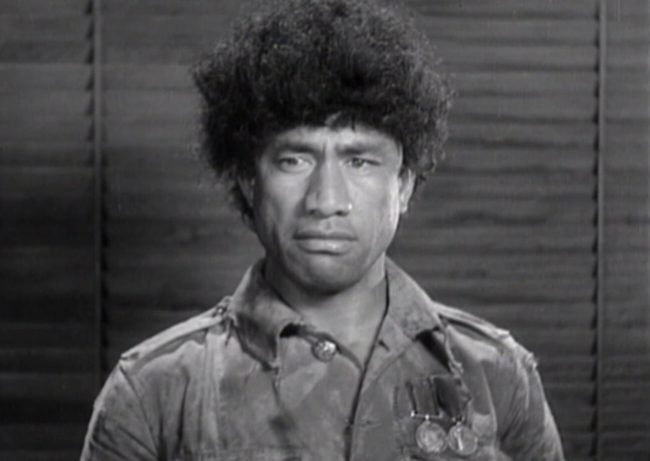 Girl of the Port has a lot of ugly undertones and can’t quite find the right note of complexity in Johnny– let alone the sanctimonious way the film allows him to solve his problems. But it’s beautifully shot; director Bert Glennon would also be cinematographer for films like Christopher Strong and Blonde Venus. For a 1930 film, the camera is lively, and the variety of locations is nice. Especially in the opening shots of trench warfare, the general feeling of death and horror hang impressively over the film.

That leaves the movie an ambitious mess. It’s a serious drama that doesn’t have the complexity to handle its own subject matter, and it its own feelings on race are about as confused as you’d get. But it’s interesting to unpack, and an interesting watch all the same. I liked it, but your mileage may definitely vary on this one. 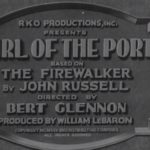 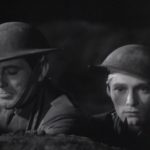 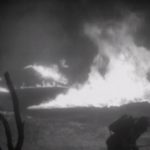 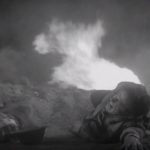 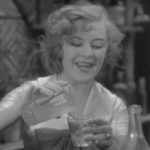 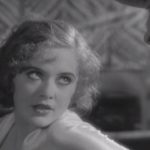 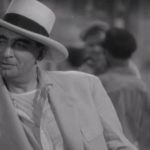 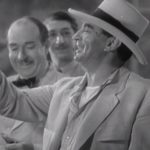 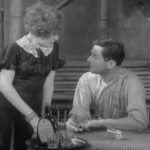 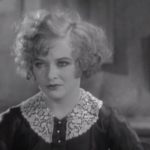 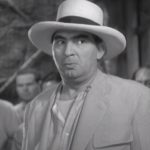 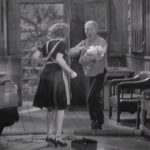 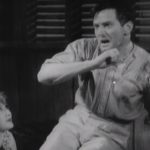 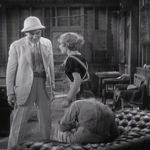 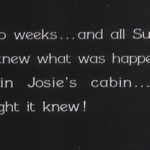 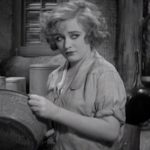 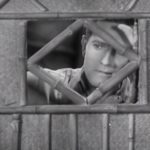 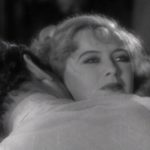 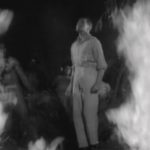 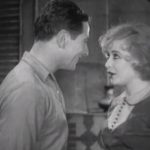