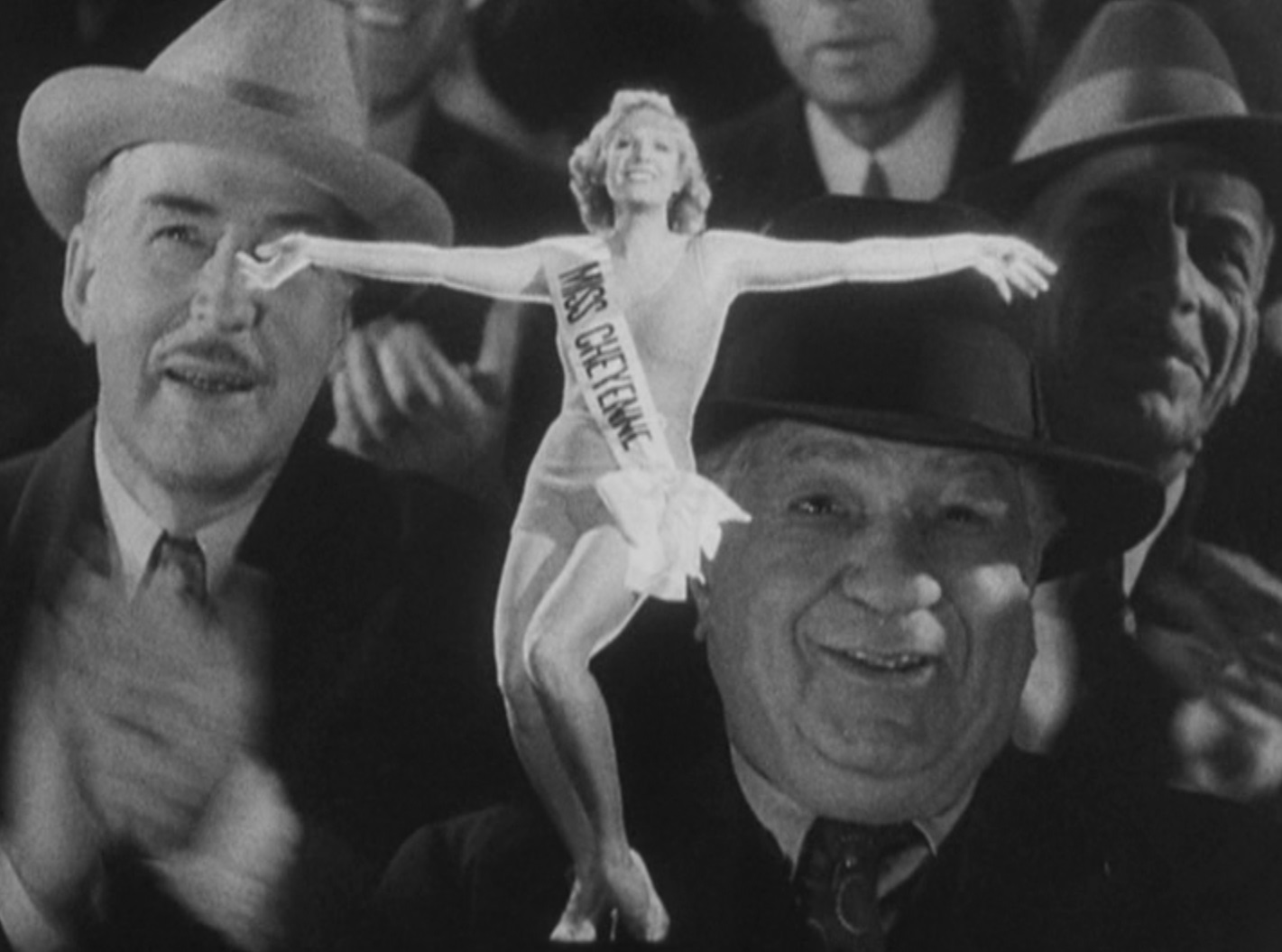 Goldie Gets Along: Smooth Sailing

“You can think things in French that you can’t dare think in English.”

Goldie Gets Along is an amiable comedy, which is about where the criticism begins and ends for the film. There’s not a whole lot more to it.

On one hand, the movie is a kind of cross-country soft-comedy Baby Face, with Lili Damita’s Goldie is working horizontally rather than vertically. But rather than being a disciple of Nietzsche, Goldie is merely French. This makes her gleeful sense of sex a terror to the motley Americans, but don’t worry too much. Unlike Baby Face, Goldie is a good girl, who trades and succeeds on implications rather than sealing the physical deal.

Which is handy in a film where every single male she meets tries to molest her. She leaves her provincial home in New York and fiance, Bill, who is obsessed with saddling her with some beautiful babies as soon as can be. She hitchhikes towards Hollywood, intent on sowing some wild oats and proving she’s not ready to be a homemaker.

Along the way, Goldie hooks up with Sam Muldoon, a classic con-man who goes to small town mayors and talks them into running beauty contests, where Sam sneakily pockets the profits. (This must have been ‘a thing’– Perry Mason and the Case of the Lucky Legs involved the same scam.) Goldie eventually makes it to Hollywood, but can she make it big on her own terms?

I said the film is an amiable comedy, and it is– it’s pretty breezy, with Lila Damita’s Goldie a few knowing grins ahead of everyone else. There’s even a pause for the swimsuit portion of our film, one of a few clever montages that give the movie some pop.

The film’s ending is kind of a flub, though it does allow Bill, who is pretty much an idiot, to realize that he has to acquiesce to Goldie’s sense of adventure to keep her his. And she’s proven her own power to herself; the kiss works, though it might have been nicer with a bit more a punch.

I really don’t know what else to say about Goldie Gets Along. Lila Damita is perky and fun. It laughs in the face of moral teetotalers, and has some nice gags. It’s, y’know. Amiable.

One Reply to “Goldie Gets Along (1933) Review, with Lili Damita”