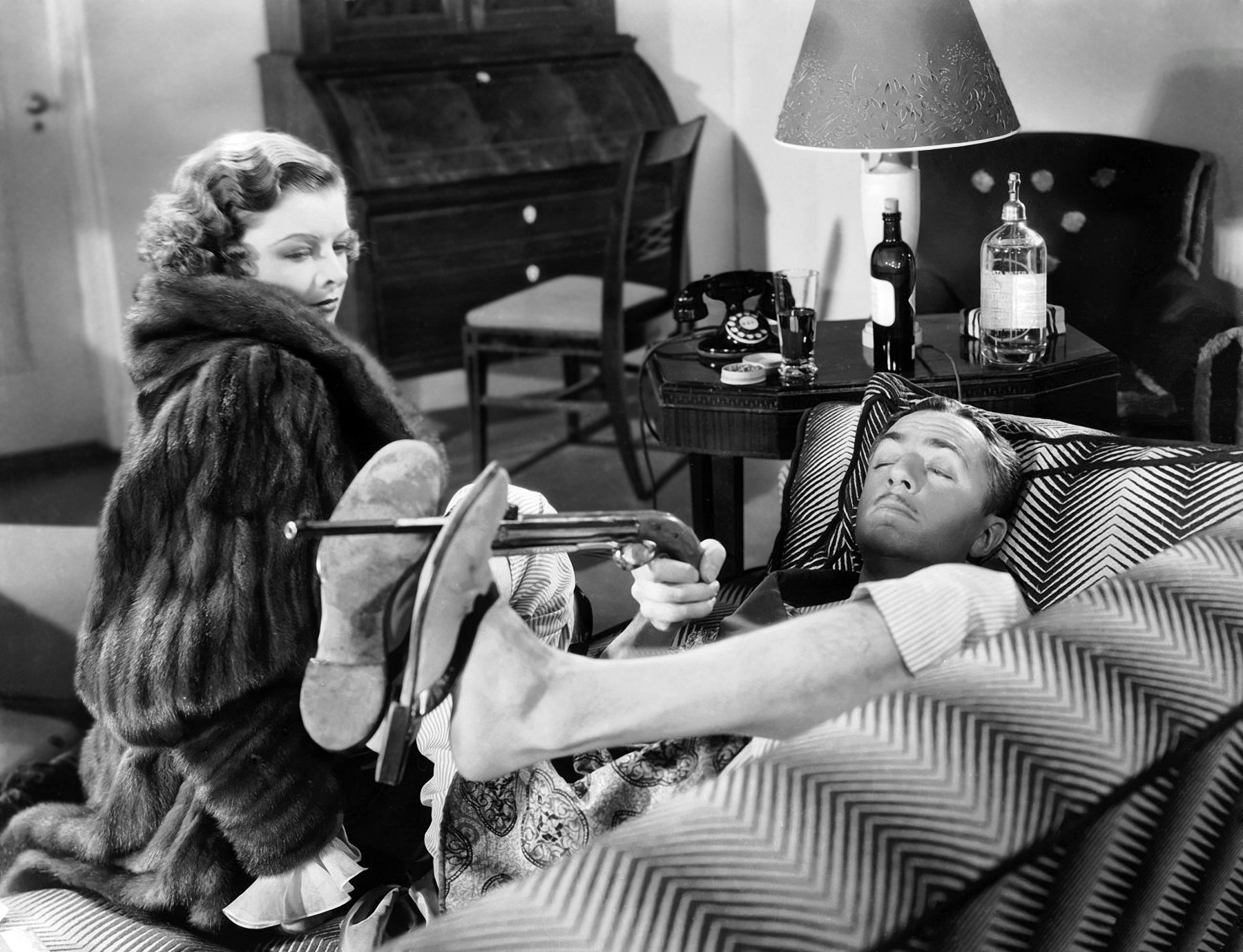 December is an exciting month, and I don’t just mean because I’m taking half of it off to sleep and drink sake. No, it’s exciting because that Thin Man project I mentioned all the way back in July is finally coming to fruition, and should be available from your friendly neighborhood Amazon.com in just a few weeks time. You’ll see a big announcement about it soon enough, and I hope all of the people who’ve mentioned in their interest in it will be pleased. (Also check the sidebar to catch a glimpse of the latest cover!)

As for the TCM Schedule, it’s unsurprisingly top heavy, with several Joan Crawford pictures, several Mae West and Cary Grant flicks, and even a couple of Warren William movies popping up all before the 3rd! There’s also a day filled with Edward G. Robinson pre-Codes (most of which I haven’t seen) on the 12th. Things peter out quickly, though, as TCM adjusts to be a bit more family friendly as the holiday approaches. The two quintessential pre-Code Christmas movies, Little Women and The Thin Man both get their bows around that time. So, hey, if you pick up the book, tune into TCM on the 20th and follow along!

Lastly, I’m trying a new format on the listings, basically just including the film’s title and date and time. This has nothing to do with the fact that I’ve managed my time poorly and I have to leave for vacation here in about twenty minutes. Tell me if you like it or not (or even care) in the comments below. I’ll get back to you in a week or so.

In what must come as a shocking twist, between the book’s release and vacation, there are only three scheduled reviews for the month. However, they’re all good ones (or so I think), and if a copy of Forbidden Hollywood Volume 8 arrives at my door, I won’t hold those reviews back any longer than I have to. So don’t fret!