Pre-Code Retro – Thou Shalt Not: Sex, Sin and Censorship in Pre-Code Hollywood (2008) Review

Thou Shalt Not: The Scoop on Sin

Produced by Warner Brothers and sometimes shown on Turner Classic Movies, Thou Shalt Not is a breezy 68-minute documentary on the pre-Code Hollywood era. It’s a good, brief introduction with lots of clips and examples of the movies being discussed. The commentators include: 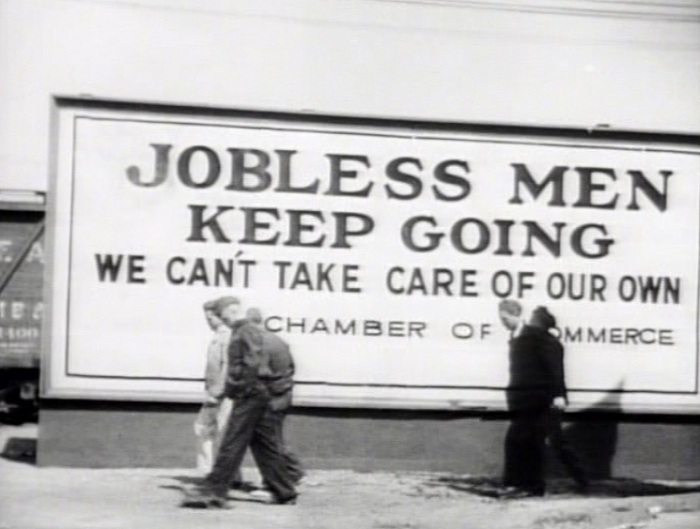 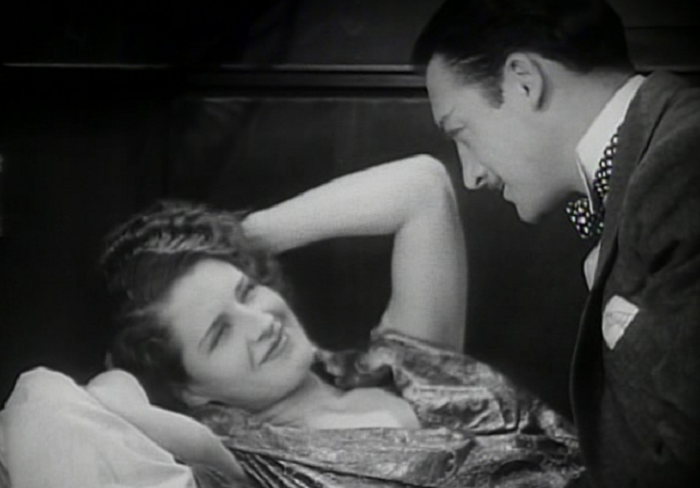 The documentary contains lengthy clips and discussion around the following movies: 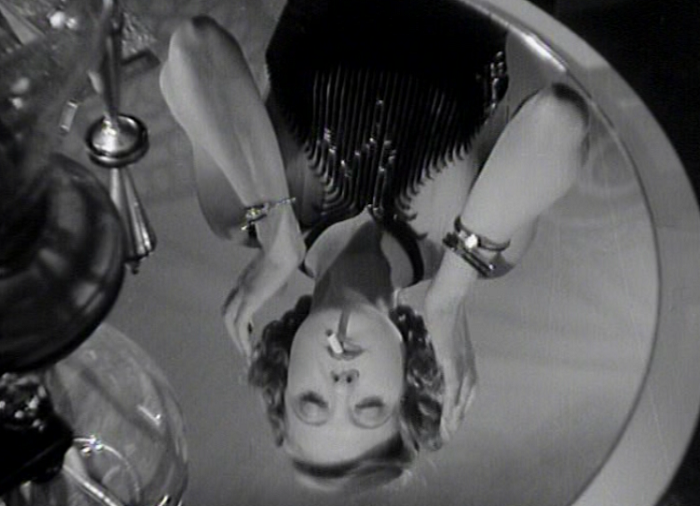 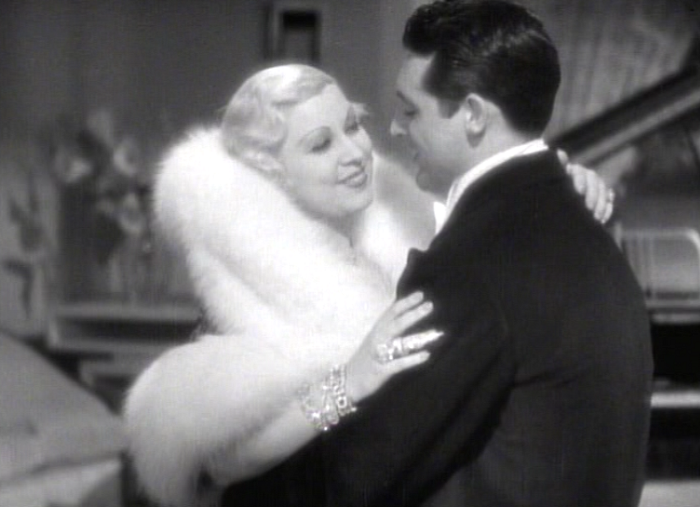 There isn’t a whole lot to critically discuss about the documentary as it mostly sticks to the story about how and why censorship came about and the ways in which studios flouted the Production Code in the early 1930s. There’s definitely an emphasis on Warner Brothers pictures that is unmistakeable, and the absence of a discussion of horror pictures or even the works of Ernst Lubitsch may raise a few eyebrows.

But for anyone who wants a brief rundown of pre-Code antics along with some excellent clips and a nice ‘beginner’s list to pre-Code’, this movie should fit the bill nicely. 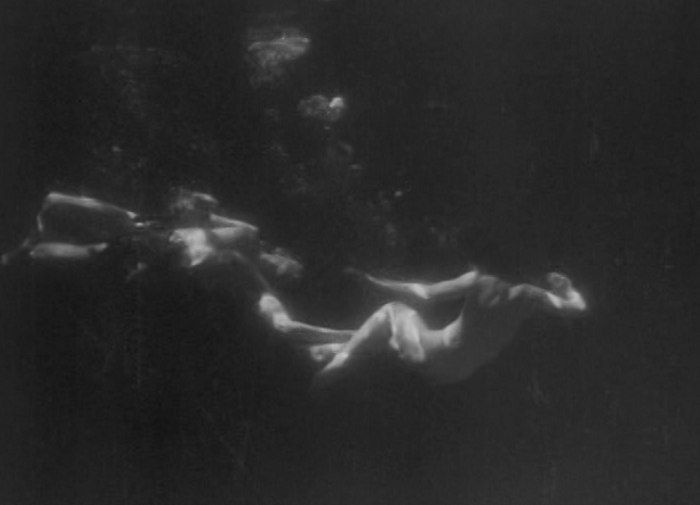 Loved this doc, but I had the same reaction: “where’s DRACULA? Where’s FRANKENSTEIN?!”

Yeah. Don’t get me wrong, I understand that if you know about classic movies, you know the Universal monsters, but there’s a lot of horror during pre-Code that is really nasty like Island of Lost Souls or Freaks that at least deserved more mention than not.