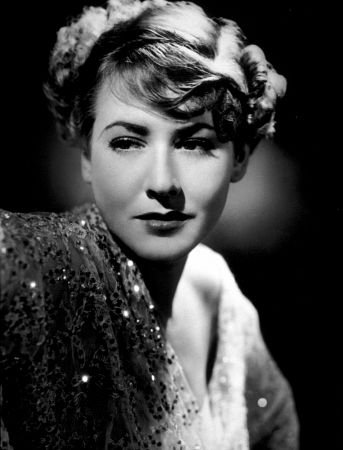 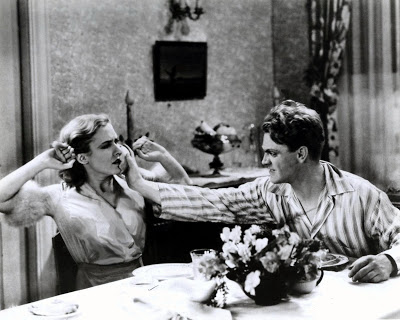 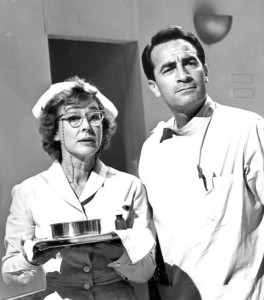 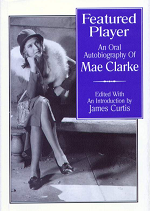 I have great news!!! You may already know about it. This Thursday August 20, TCM is scheduled to show a lot of Precode movies all day. A number of them feature Mae Clark . They even include Waterloo bridge, the public enemy, and Frankenstein. Hope you and others are able to catch them or record them.
I enjoy your blogs very much. It’s nice to know I’m not the only one who enjoys and is fascinated by these movies.
Thanks again

Good review, very insightful. I always felt there was a lot of frustration in Mae Clarke, like she didn’t feel she reached her full potential. Kind of a bummer to learn that probably was the case. I have never been able to figure out why Rice’s Dvorak book was so remarkably engaging. It’s well written and researched, and the story is interesting, but there was also an extra appeal. I think you are right that her adoration of Ann took it up a notch. If the author cares about the subject, the details will often sing a lot more.

Thanks, and I agree. I didn’t feel like Curtis was that interested in getting the truth out of Mae, just her story. Which works in places, but leaves an awful lot of blank spaces without any outside research to verify or refute what she was saying.