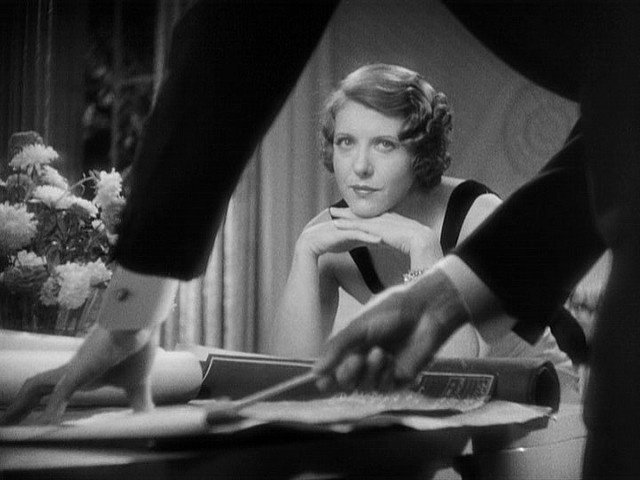 You can read more about Ruth Chatterton in the second issue of The Pre-Code Companion, available at Amazon. Learn more about the series by clicking on the banner below.

Someone made a video tribute to Chatterton using a Cyndi Lauper song. Yes, it definitely takes all kinds.

Another video montage of Chatterton, this one set to swing music. Which I guess is kind of like making a Bo Derek music video and setting it to Chumbawumba: