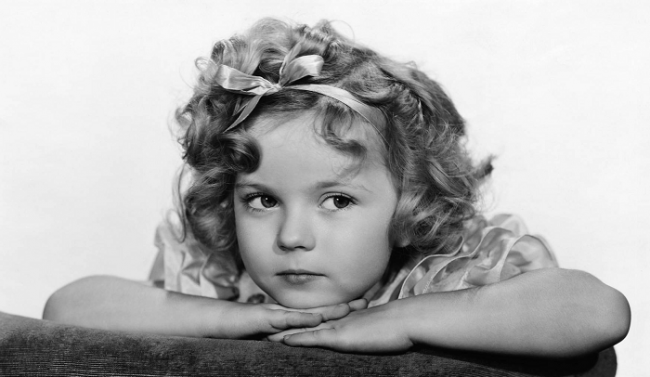 Oh, Shirley Temple. Perhaps no one is more equated with 1930s films outside of Fred Astaire and Ginger Rogers. Her films, stories of little orphans who have to endure Sisyphean feats to find a happy ending and perhaps even connect a few wayward lovers in the process, were formulaic but charming. The kid had acting talent in spades, I won’t say she won’t.

But Temple’s pre-Code offerings are… diverse. Let’s go with that. She achieved major stardom just as the pre-Code era was ending with feel good movies like Little Miss Marker and Stand Up and Cheer!. But before that she was a struggling kid star, stuck in a lengthy series of shorts wherein kids parodied adult movies, sometimes with rather baffling results. Although nearly a quarter of Temple’s entire filmography occurs during the pre-Code era, my hearty recommendation is to skip it. All of it. Save yourself.

She shows up to belt out an early number at around 3:30 in this one: