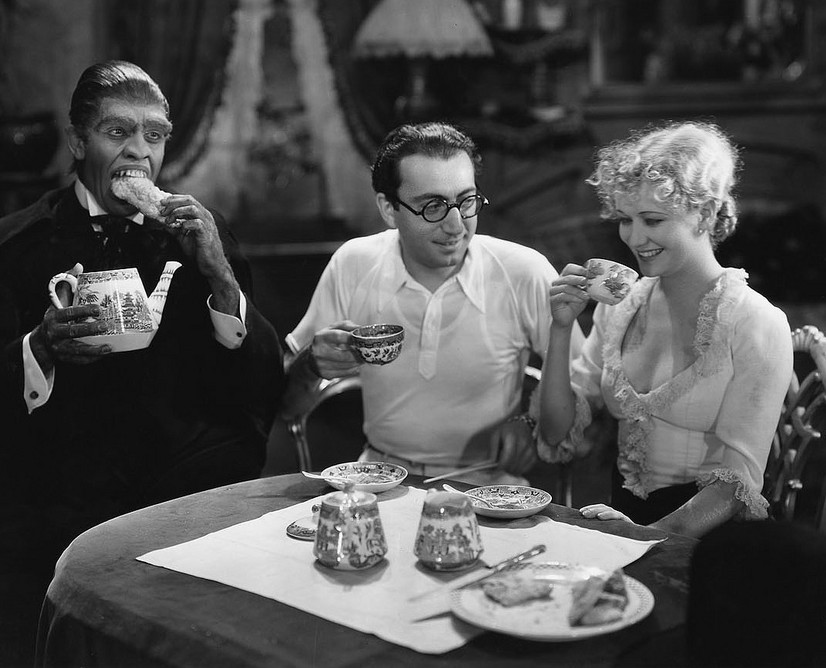 Well, I don’t know if anyone noticed this, but, despite what my schedule predicted at the beginning of January, I somehow managed to update the site three times a week. I’d tell you not to get used to it, but February is something special here. I’m declaring it to be “A Short Month of Shorts“, where I will be posting short reviews of short films throughout February. And by ‘throughout’, I do mean pretty much every day (there will be breaks for announcements and such). So be prepared to be annoyed by daily updates for the next four weeks!

Speaking of things happening within the next four weeks, it’s actually less than two weeks away from a screening of Night Nurse in Tokyo, which will be followed by me giving a lecture about pre-Code Hollywood. Come if you’re in Japan! I’ll understand if you’re not.

And much later than that is the Pre-Code Blogathon, coming up at the end of March. Still plenty of movies and stars available!

As for this month on TCM, it’s that month where they just show Oscar winners– it’s top heavy on pre-Code for sure, so it should give you plenty of time to catch up on your DVR. But that should just whet your appetite for the excitement happening at the end of March– the Turner Classic Movies Film Festival! And I’ll be there this year! It should be fun! Look out for more updates from me about it as time draws closer.