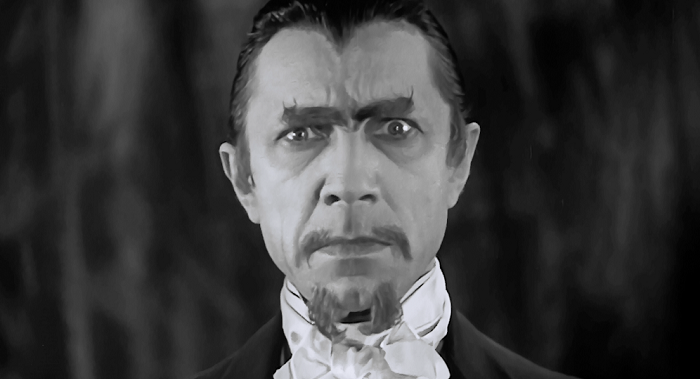 Ah, October. Here in California, that can only mean one thing: rain! Beautiful sweet rain! Living in a desert sucks sometimes, I swear.

Oh, but it also means horror movies and stuff. While pre-Code horror movies rely a great deal less on gore and strangely persistent video cameras than most modern movies, that doesn’t mean that they offer anything less atmospheric than what you’d expect.

In fact, the emergence of the talkies allowed horror films to experiment with sound and use that as a focal point in the terror, either by way of long silent passages in something like The Mummy or with eerie chants and (rare for the period) background music as in The Black Cat.

But the most widely known products of the period were the original Universal horror films, which include franchise-starters Dracula, Frankenstein, The Invisible Man, and The Mummy. (For those curious or who don’t remember, The Wolf Man doesn’t show up until the 40s and The Creature from the Black Lagoon is a purely 50s invention.) Universal also crafted The Black Cat at this time; the mind boggles at how in the world they could have franchised that one.

Other studios tried cashing in on these successes as well, with mixed results. We’ll hit a number of those this month, as well as a few mysteries for fun. 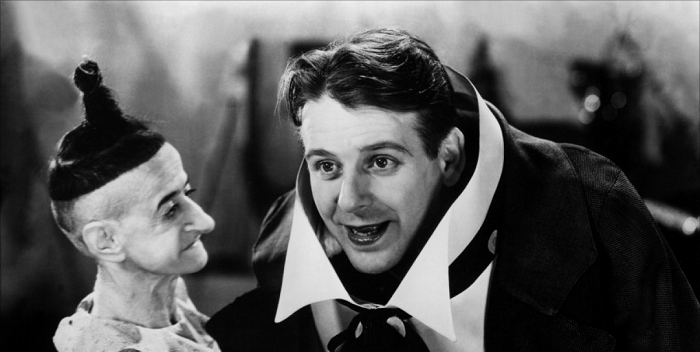 Pre-Code Movies on TCM in October

Please note: All times are Eastern. This schedule is subject to change. And, yes, there is nothing more depressing than having reviewed nearly 200 pre-Code films and only having three of those movies appear on a monthly schedule.