A Bronx Morning: A City’s Symphony

We’re going to take a hop, skip and a jump out of the site’s usual fair today for “A Bronx Morning”, an avant garde short film that starts on an elevated train and winds its way into one of New York’s most diverse boroughs, observing the neighborhood as its daily life unwinds.

There’s no dialogue and no characters– it’s purely visual cinema, and a fascinating time capsule of the city. Removed from the glitz of the West Coast’s backlots, New York is startlingly big and open. Director Jay Leyda trains his camera on many different types of people — the young, old and mostly white who composed the area.

Source: possibly Wikipedia. But can you ever really be sure?

Interestingly, Leyda oftentimes cuts off the heads to let the bodies and let their motions do the talking. It gives an anonymous presence to the action, making the playing and running universal in its scope by refusing to give it a face. When we do see faces, they’re never lingered on.

What is doted on are the buildings, businesses, and litter. If the people of the Bronx are constantly in motion and too frantic for Leyda’s cameras, it’s impossible not to be captured what they’ve created, silent totems of the neighborhood’s identity. Jewish signage, barbershop poles, old (ugly) brick buildings and other markers of human interaction line the landscape. 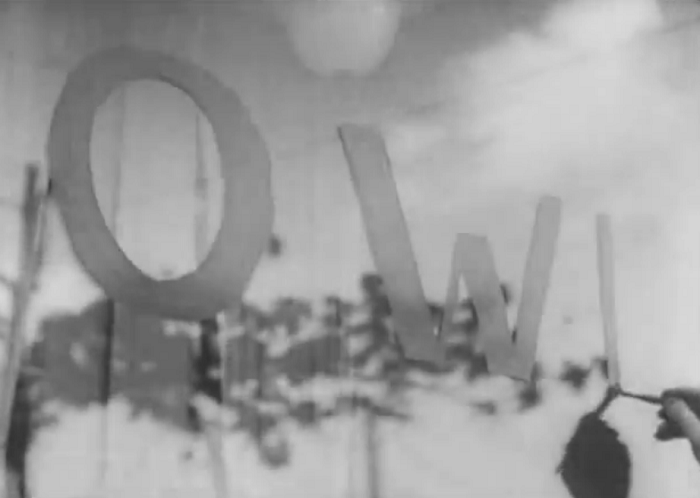 This is most evident in the last third’s emphasis on street cleaning and trash collection. One striking shot contrasts discarded newspapers falling from the top of an apartment building with birds in flight. Is Leyda commenting on how mankind’s effect has been to suppress nature, and annihilate it through waste as it struggles to endure? Or is it kinder, looking at the graceful falling newspapers as a symbol that mankind still yearns for freedom and excitement but can’t seem to grasp it?

I’ll go with the latter theory myself, since most of the film’s naturalistic setting observes and condones the playfulness and wonders of human interaction. But there’s plenty you can pull out of it, if you want, or you can just watch the beautiful moments caught 80 years ago of one sunny morning in one of the most unique places in the world. 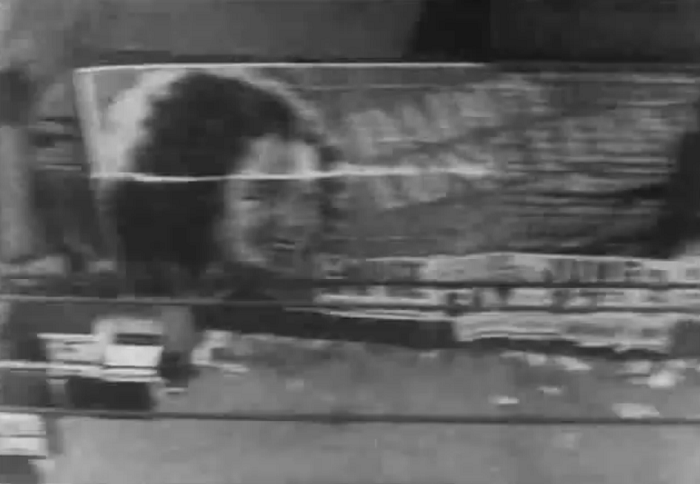