Academy Award Nominees and Winners of the Pre-Code Era

For this page, I wanted to create a listing of the winners of the major Academy Awards for the Pre-Code years. Please note that some of these movies may not be technically Pre-Code films, since pre-Code films are defined as much by their content as their release date. However, I do plan on covering most of these films in due time and whenever possible.

All pictures and content on this page come from Oscars.org.

For films released between August 1, 1929 and July 31, 1930. Held on November 5, 1930 at the Fiesta Room of the Ambassador Hotel. Ernst Lubitch’s The Love Parade had 6 nominations, but was shut out. Best Sound Recording was a new category introduced for this ceremony. 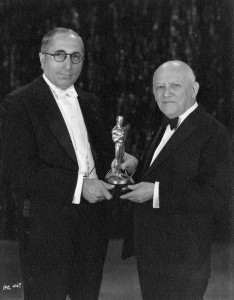 Louie B. Mayer presents the Oscar to Carl Laemmle for All Quiet on the Western Front.

Winner: All Quiet on the Western Front

Winner: Lewis Milestone, All Quiet on the Western Front

Winner: With Byrd at the South Pole 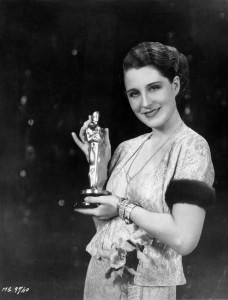 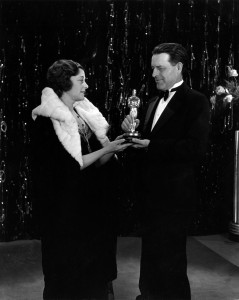 For films released between August 1, 1930 and July 31, 1931. Held on November 10, 1931 at the Sala D’Oro at the Biltmore Hotel. Cimarron was the only Western to win Best Picture until 1990. Jackie Cooper remains the only person to have been nominated for Best Actor under the age of 18. The Best Writing category was split into Best Story and Best Adapted Screenplay. Sound Recording was given to a studio’s sound department for this year rather than to any individual sound designer. 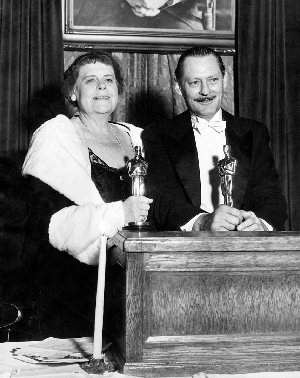 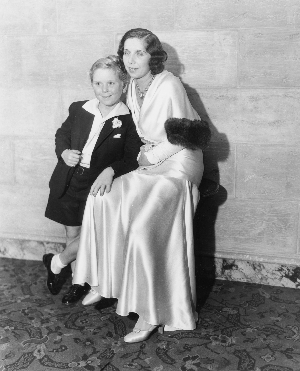 Nominee Jackie Cooper with his mother.

For films released between August 1, 1931 and July 31, 1932. Held on November 18, 1932 at the Ambassador Hotel. Grand Hotel was only nominated for Best Picture, which it won. Arrowsmith and The Champ got the most nominations with four apiece. This year introduced the Short Film categories. 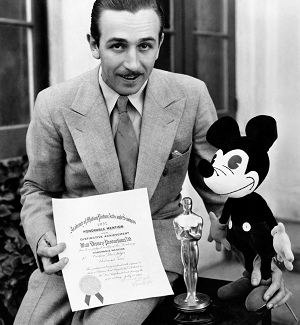 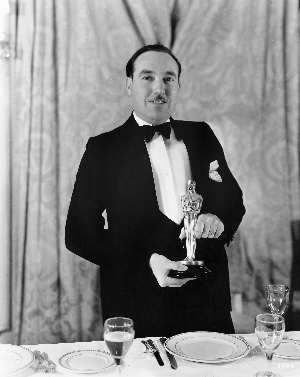 For films released between August 1, 1932 and December 31, 1933, finally affixing the Awards to those released within a calendar year. Held on March 16, 1934 at the Ambassador Hotel. Will Rogers hosted. A category for Best Assistant Director was added, with a winner announced for each of the major studios. 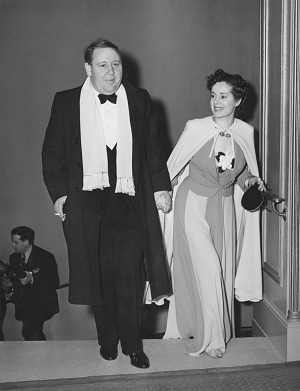 Charles Laughton arriving. He would win Best Actor for The Private Life of Henry VIII. 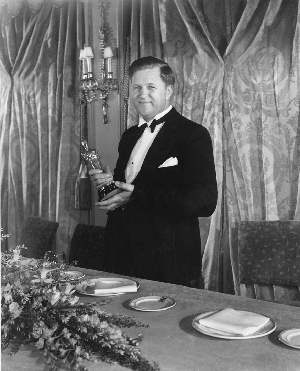 Franklin Hansen wins for Best Sound Recording for A Farewell to Arms.

Winner: “So This Is Harris!” – Louis Brock and RKO Pictures

For films released between January 1, 1934 and December 31, 1934. Held on February 27, 1935. Irving S Cobb hosted. It Happened One Night is one of only three pictures to ever sweep all of the major categories, as well as being the first romantic comedy to win Best Picture. Bette Davis was a write-in nominee for Of Human Bondage. Shirley Temple was given an honorary Juvenile Award. Categories added this year include Best Score, Best Song, and Best Editing.

Winner: It Happened One Night 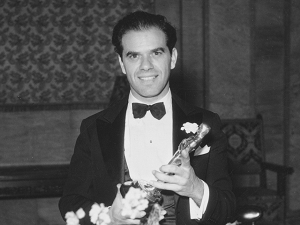 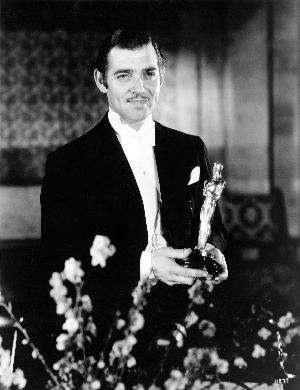 Winner: “The Continental” from The Gay Divorcee – Music by Con Conrad; Lyrics by Herb Magidson 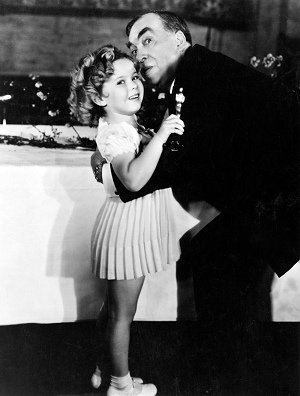 Winner: “The Tortoise and the Hare” – Walt Disney