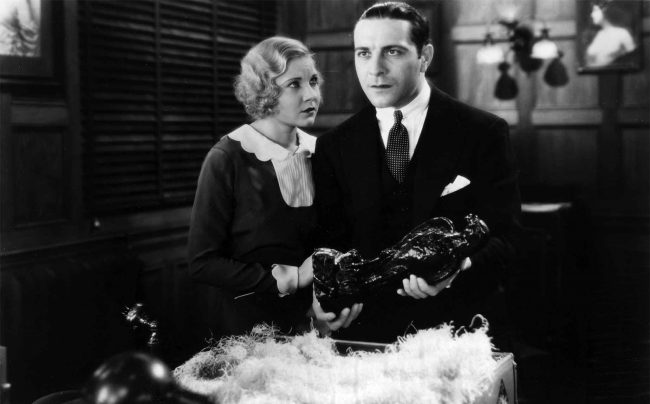 Born Jacob Krantz, the rechristened Ricardo Cortez got his start in silent film in the early 1920s as studios put him forward as a hope to cash in on the Valentino craze. With the arrival of talkies, however, Cortez’s accent and rough but playful attitude made him the ideal villain, and while he had a few shots at a romantic lead– House on 56th Street or as the original Sam Spade in The Maltese Falcon— he was more often assigned to the role of the cunning cad, most notably in films like Midnight Mary and Mandalay.

After screen work began to dry up in the late 30’s, Cortez directed seven films and then moved back to New York, where he became a broker on Wall Street. He died in 1977. 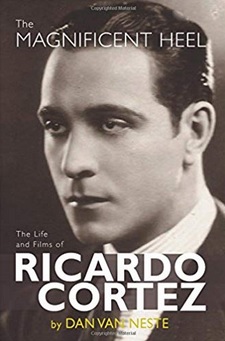