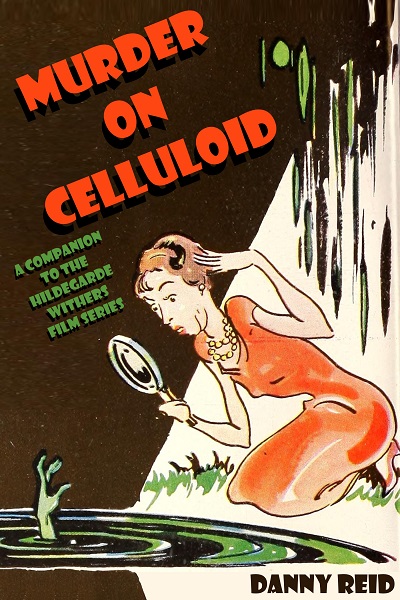 10 Replies to “Check Out My New Book– Murder on Celluloid: The Cinematic Puzzles of Hildegarde Withers”