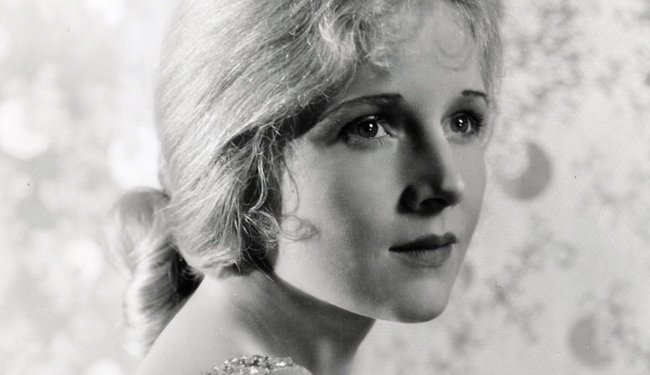 Gorgeous Ann Harding had a unique airiness and sophistication that set her apart from many other actresses of the early sound era. Culled from Broadway, she was billed as RKO’s answer to Norma Shearer. Her films were often critically praised, but she quit major roles in 1937 to focus on her family. She returned to pictures and stage several times after that before passing way in 1981.

One Reply to “Ann Harding – The Sophisticate”