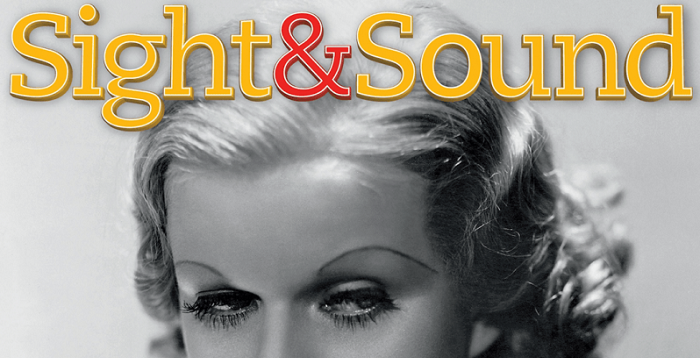 The British have decided to go a bit pre-Code crazy this month. Anyone with a subscription to well-regarded “Sight & Sound” magazine has probably picked up on this as its cover story for May 2014 goes into the history of pre-Code movies and its taboo-breaking habits. I haven’t read the issue yet (still psyching myself up to spend the $20 it’s going to cost to get it here) but, considering its pedigree, I have high hopes. You can read about the issue here.

But those wacky blokes across the pond (or, in my case, across the sea and the continent of Asia and then another sea) didn’t stop there. The British Film Institute (BFI) is doing a ‘Deep Focus’ screening series containing double and single features of many pre-Code classics with introductions by a host of film experts. These showings will happen at their BFI Softbank Theater in London (more on the location here), and take place in the evenings throughout the month. You can see the full schedule and where to purchase tickets here, and it looks like many of these are selling out fast. Buy now if you think you want to go! (And if you’re on this site, you do!)

Here’s the schedule with links to my own reviews. They’re only featuring a few films I haven’t seen, but considering the quality of their choices, I’d say its pretty hard to go wrong.

UPDATE: Thanks to a comment from James Bell, I have added additional showtimes throughout April you can check out as part of their Passport to Cinema series. It also sounds like the pre-Code series extends into July, though there isn’t a schedule yet. So stay tuned! And, again, check this stuff out if you get a chance!

If you end up going to the festival, drop me a line either here or at my Twitter and let me know how it goes!

12 Replies to “The British Film Institute Shows Off A Pre-Code Selection in May 2014!”