Pre-Code Movies on TCM and Criterion Channel in August 2021

I will admit I took a breath of relief when I saw that it would be okay if I was a day or so late with my pre-Code calendar for the month. But then I dived a bit further and found that I could take off until August 9th! Happy Summer Under the Stars, everyone.

Normally August is my favorite time of the year to watch everyone’s favorite not-quite-basic-cable-and-certainly-not-streaming movie channel as it gives you really fascinating glimpses into an entire actor’s oeuvre, plus they always have a day for Bette Davis and who doesn’t love that. This year’s pre-Code offerings include great films from Kay Francis, Ramon Novarro, Maurice Chevalier, James Cagney, and Fredric March. Check out the month’s full listings here.

Alas, right now I am in the middle of an international move plus some legal drama (don’t worry, jail time is unlikely), so I’m very short on leisure time. I also have to apologize for the lack of reviews lately– besides the lack of time, I also am making do with just my laptop, which I hate screencapping on. Just drives me nuts.

But I should be in Germany, with my nice computer, in a new house, sometime in the next 3-4 weeks. Which sounds soon, right? Right? 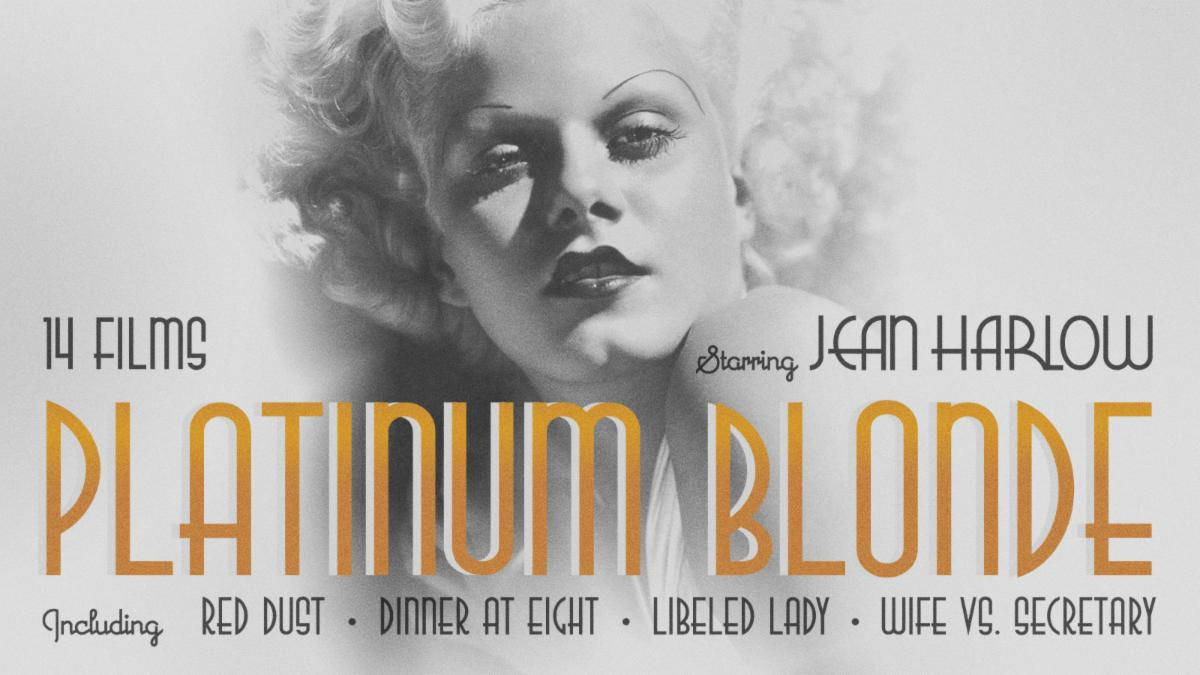 Over at Criterion Channel, this month they’re highlighting Jean Harlow in their Platinum Blonde collection, including a number of her pre-Code bests. Here are my reviews for Red Dust, Red Headed Woman, Hold Your Man, Dinner at Eight, Bombshell and The Girl from Missouri.

I also want to point out the Channel’s great program of Josephine Baker rarities; though her 1934 film Zou Zou doesn’t fit in with the metier of this site, it is a great example of the kind of movie Hollywood simply couldn’t and wouldn’t make during the pre-Code era.

Pre-Code Movies on TCM in August 2021