A Lady to Love: Our Vines Have Tender Grapes (OF WRATH!)

“No good ever came from an old man marrying a young woman!”

Playing an older Italian vinter in Napa Valley named Tony with an accent that could only be described as “Chico Marx on speed”, Robinson is the most lively thing in the stodgy drama A Lady to Love. His Tony has decided to marry because he wants to get laid and heads to San Francisco to pick out a bride. Rather than the usual courtship, he sees a waitress he likes– Lena (Bánky)– and heads home to write her a letter. Feeling that she might not be that enchanted with his appearance, he substitutes his photograph for that of his handsome philandering foreman, Buck (Ames). 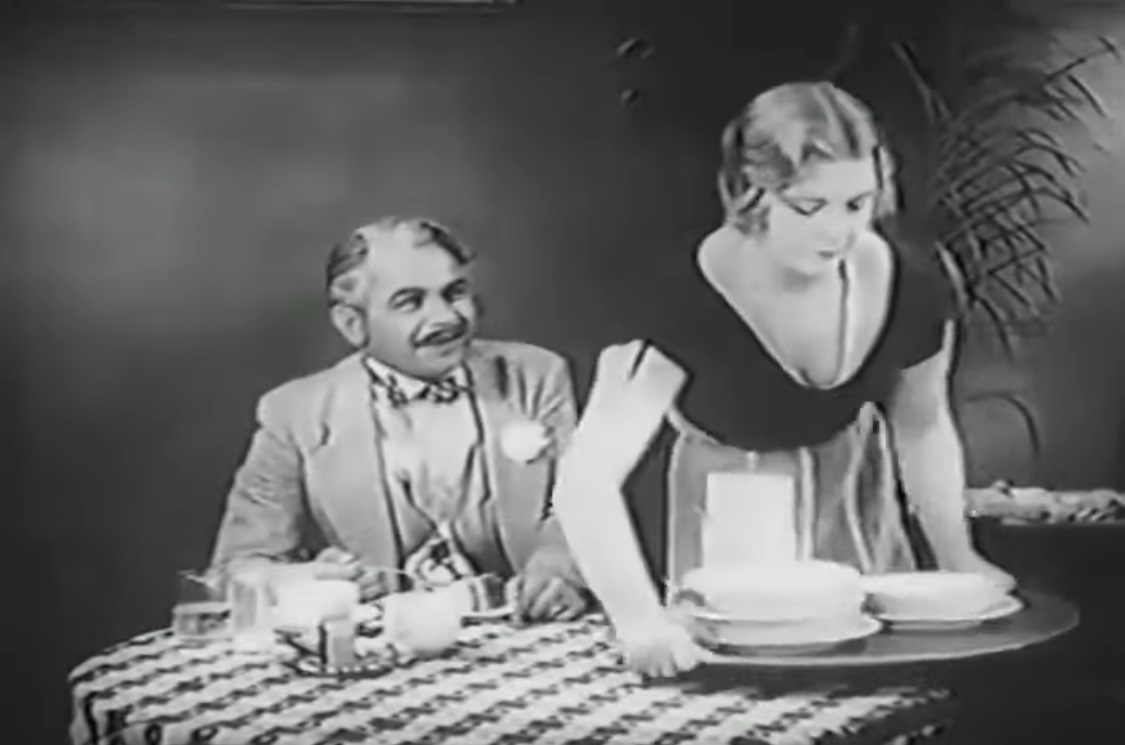 Well, Lena arrives thinking she’s marrying Buck, only to learn it’s actually the very, very acting Tony that she is to wed. Tony had also gotten in a nasty automobile accident and is in a wheelchair for the immediate future. Out of desperation she agrees to the marriage, but she spends her wedding night in Buck’s arms.

Buck retreats, and Lena eventually grows to love Tony as she nurses him back to health. But then Buck returns! And now he’s really mean, threatening to expose their affair if Lena doesn’t make love to him again. Pearls are clutched, acting is acted, but we end on a note of joy, if, maybe, just because the film has ended. 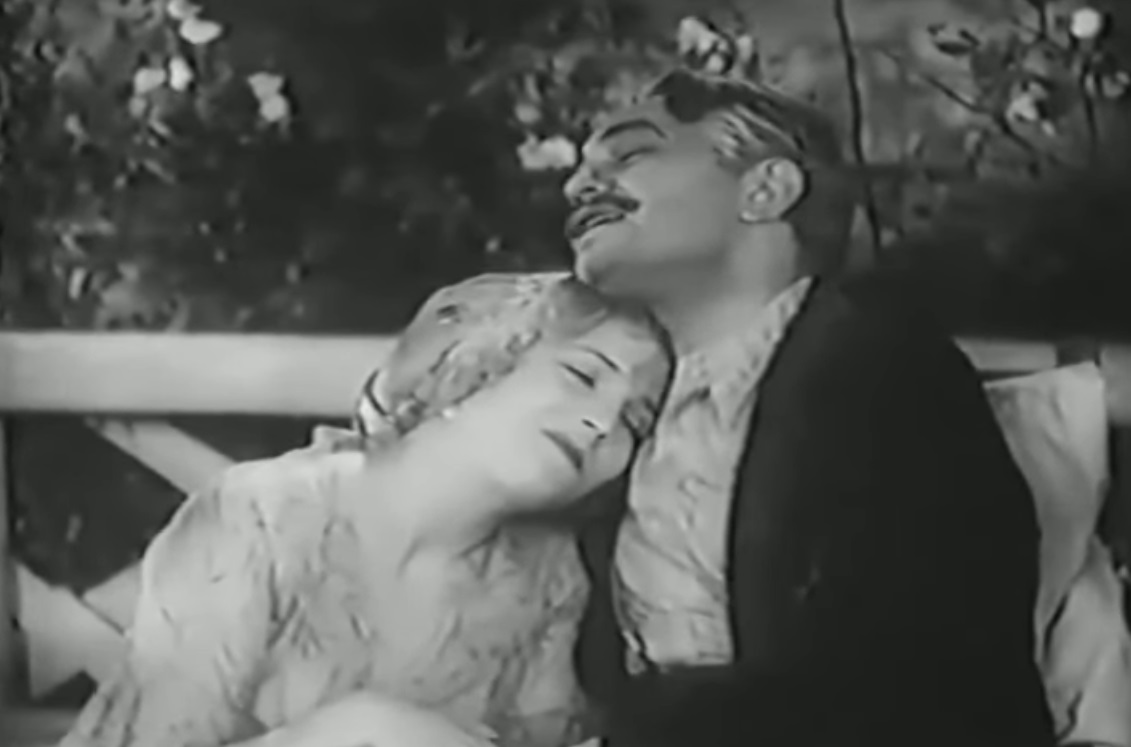 An astoundingly drawn out 92 minutes, A Lady to Love is another pre-Code film that deals with marital infidelity. The plot, which contorts in several unlikely directions, take a backseat to Robinson’s acting. Now, 1930 was undoubtedly a time for big acting– the camera can’t move very much, so it can’t escape. If everyone else in the film is subdued to the point of somnambulism, at least big acting can keep the audience awake.

That’s not to say that big acting is good acting; Robinson never really finds any character notes that aren’t spelled out in “mamma mia, it’s-a-me, Mario” language. If Robinson had starred in Whatever Happened to Baby Jane?, this is the film they would have drawn upon to show his failed Hollywood career. Meanwhle, Ames is handsome in a charmless sort of way, while Bánky sounds a bit like Garbo with a few marbles in her mouth. Bánky, best known for her roles opposite Valentino in The Son of the Sheik and The Eagle, has a heartbreaking sort of character to play here, but she lacks to power to connect. 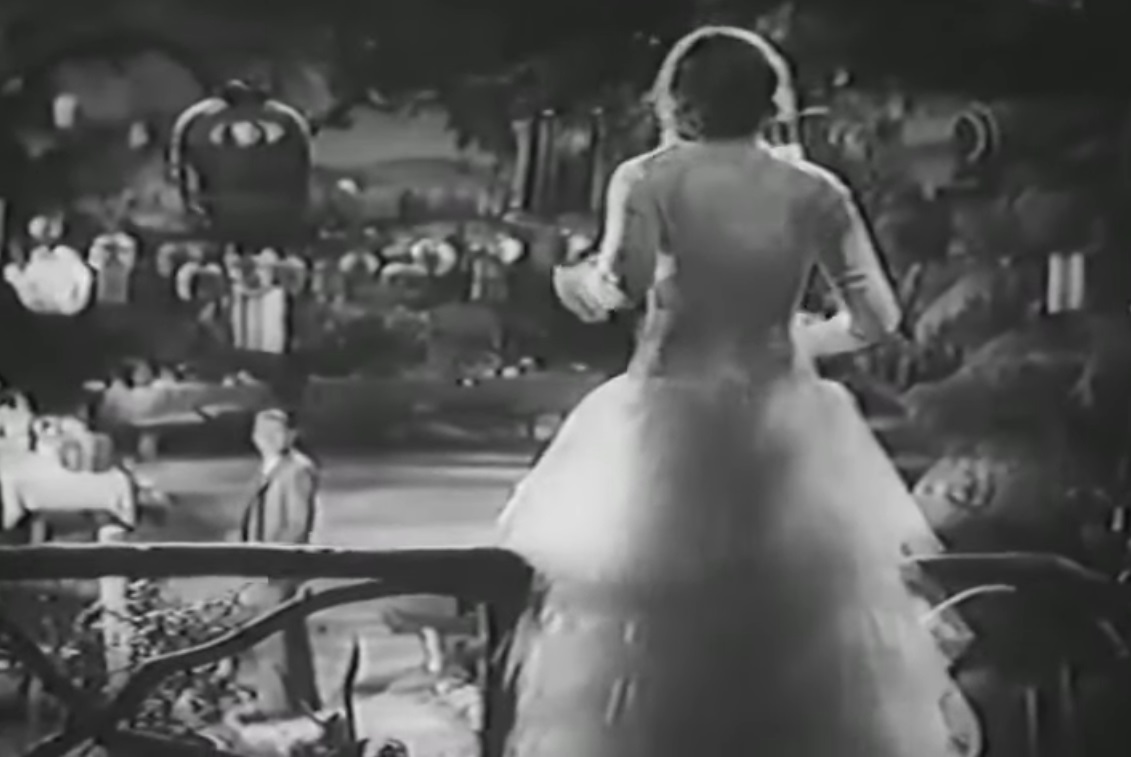 Part of this has to be attributed to the dated filmmaking. Director Victor Sjöström, who had made the unquestionable masterpiece The Wind only a few years earlier, gets nothing from this film. The clunkiness of early sound technology leaves him with a few rote camera angles which almost become predictable after a certain point. It’s surprisingly pedestrian for such a talented filmmaker, demonstrating again just how rocky and deadening the transition to talkies were to filmmakers of a certain breed.

There isn’t much to recommend in A Lady to Love, though I will say that it’s an interesting attempt to capture the experiences of immigrants and the unpleasant situations they’re forced into. Lena’s childhood in Switzerland is fondly recalled and discussed, while Tony’s own Italian culture is reflected in his worker and friends; then Buck shows up as the shiftless American, uncaring about any of this, only eager to indulge in his own pleasures. Tony and Lena must overcome their own misgivings and disparate backgrounds to survive, an amalgam of their new country and old ones.

There. I said something nice.

The poignant story of a waitress’s courtship by mail and her subsequent marriage to an Italian grape-grower, as told originally by Sidney Howard on the stage in “They Knew What They Wanted,” is presented on the audible screen of the Capitol with at least one performance, that of Edward G. Robinson, arising out of the mist of only fair direction, and a striving by the other players toward realism that just misses being excellent. […] The picture lacks a pictorial mobility, but its range of acting, as offered by Mr. Robinson, from the lightest humor of emotions, as depicted during the scene when he discovers himself forsaken by his loved ones, is most gratifying. 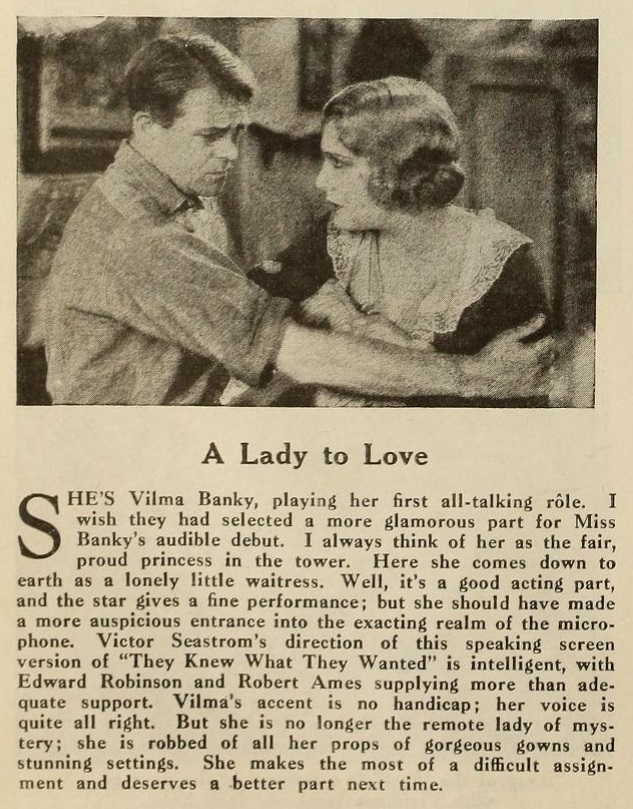 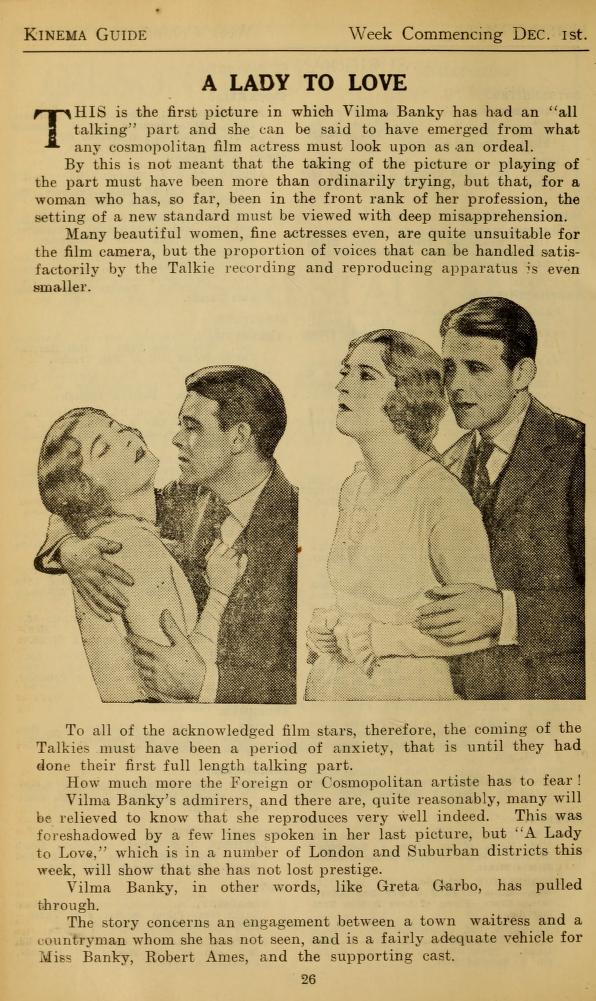 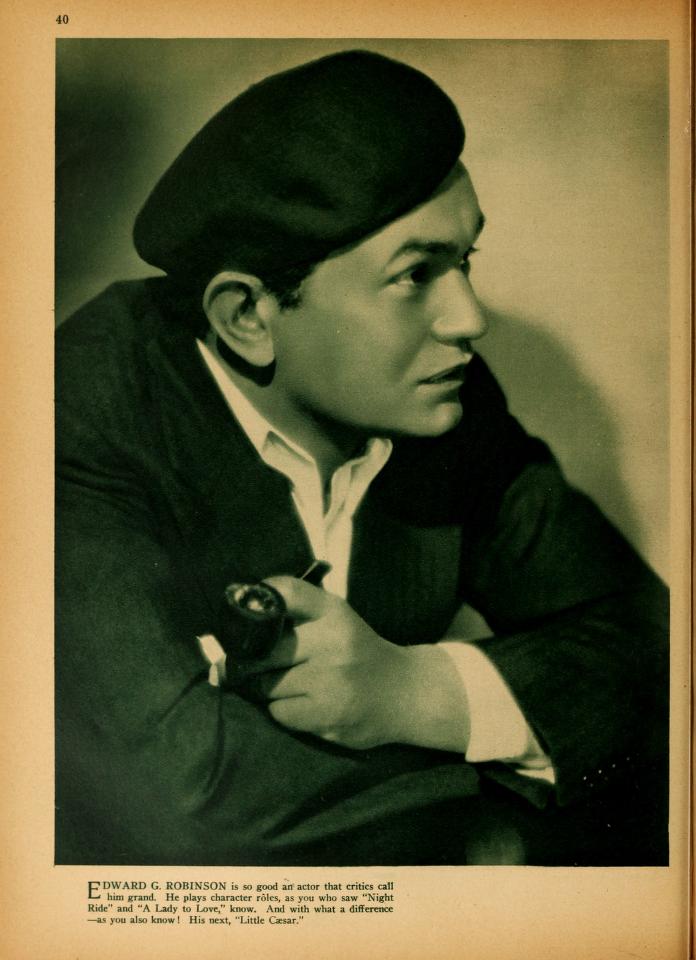