“No, General. But I’m learning to be a politician.”

There’s a certain congeniality to George Arliss vehicles that give them all the same sheen. These movies use his clipped stuffiness, his wry smile, and that ever-so-valuable glimmer in his eye to keep the audiences supremely tuned into the twist of the knife that gives the better side of history (naturally, his side) the edge in victory. These movies are witty– not in the jokey, Marx Brothers sense, but knowing of political foibles and the dangers of human pride. 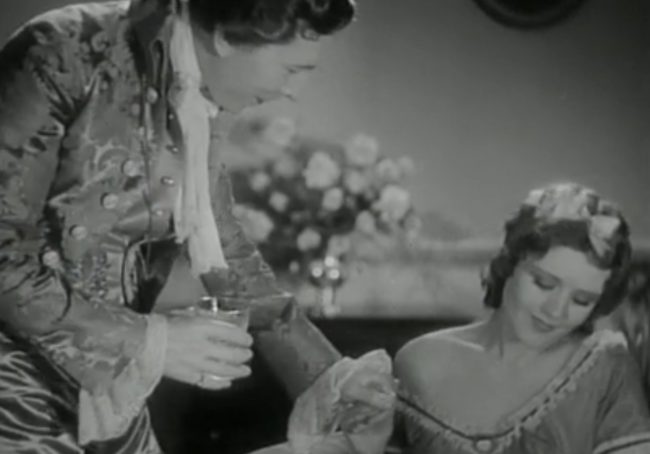 This is set against a rather nice set of colonial color, far from the staid founding fathers that are often portrayed. Instead, Jefferson, Madison and Hamilton are all adversaries, poking and tweaking one another for gain as the country flounders a decade after its founding. Hamilton pushes for a bill at the federal level that pays back all debts from the Revolutionary War, while others sternly believe that it is up to the states to do it– and any interference from the federal government might as well mean putting a crown on Washington’s head. 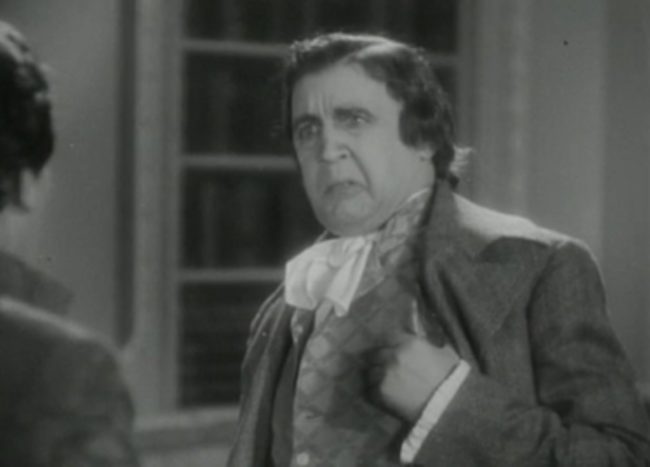 Please feel free to use this image as needed in any modern internet discussion.

I won’t speak for the film’s veracity as history, as it focuses less as biography but as a crucial portrait of a man of principles who takes a stand; he’s been tricked, blackmailed, and left out to dry, and he takes full responsibility. Standing up for your principles despite your own certain ruin — that must have been considered deeply American at some point or another.

Arliss is fun in the lead, if a bit old for the part. The film’s villains, rotund Dudley Diggs and sniveling Ralf Harolde, are good fun, and most of the cast is amicable. Alan Mowbry plays Washington under a putty nose, which makes him as expressive as a wooden nickel, but the voice works. The only real misfire must be June Collyer as the woman who leads Hamilton astray– there’s so little chemistry, even I, who have watched enough of these things to pick up on most of the coded inferences, hadn’t realized an affair had happened until the characters came out and blatantly state it. 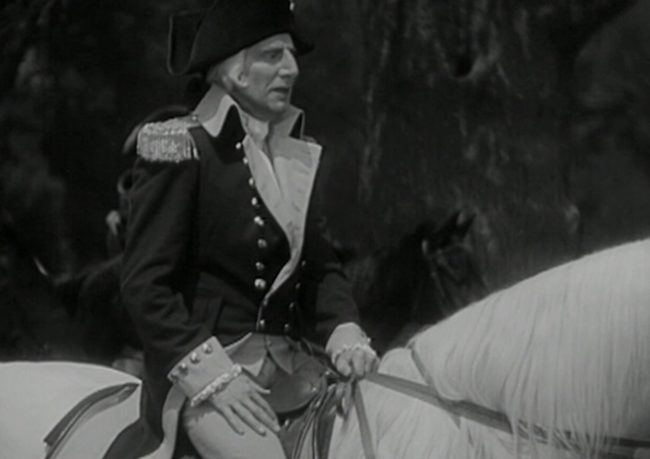 Watching a film made during the Depression set in Revolution War times is an interesting experience, especially in a film that represents a time of both deeply economic and social anxiety. Hamilton’s quest in the film– to find a way to pay a desperate group of veterans to help keep the people unified and elevate the country as a whole– would have struck Depression Era audiences as timely. Though it wouldn’t be until 1932 that the famous Bonus March would arrive in Washington, there were already calls from Great War veterans to have their promised bonuses delivered by a stagnant congress. The results of such lobbying in 1932 would be notably less rosy than the uplifting finale of Alexander Hamilton.

The movie is an ode to patriotism, love, forgiveness, and self-sacrifice. If it’s also a bit long-in-tooth and flat can drag it down a bit, but academically and aristocratically, Hamilton bumps along the upper middle of Arliss’ string of hits. But you know what it really needed? A few songs. 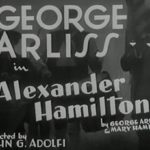 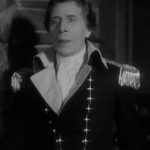 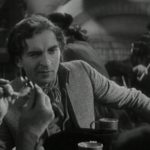 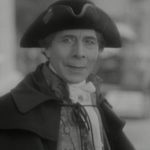 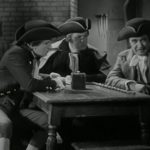 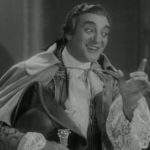 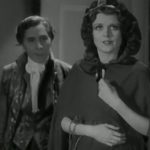 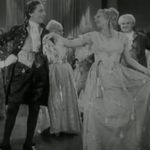 Arliss’s theatrical repertoire, which began in 1887 in his native England, often included the “Great Men of History.” Around 1917, casting about for another subject to emulate his earlier Broadway successes, Arliss stumbled upon a script from an unlikely source, a New York housewife and aspiring playwright named Mary Hamlin. Ignorant of the usual channels for selling a play, Mrs. Hamlin had simply written directly to Arliss and asked if he might be interested in a piece about Alexander Hamilton, one of the most important framers of the U.S. federal system and the nation’s first Secretary of the Treasury. Arliss responded favorably, and Hamlin sent him the first act which was all she had written. He liked what he read and saw commercial possibilities in playing an American historical figure at a time when nationalist fever was running high due to America’s involvement in World War I.

According to Hamlin, Arliss thought the script for Alexander Hamilton needed some polishing by a “more practiced hand”, and instead of passing it off to another playwright, he took on the task of adapting it himself. He and Hamlin worked well together, and years later he noted of her: “She was entirely unlike other untried dramatists that I had met. She never once wept over her own pathetic lines, nor did she ever refer to the play as her baby or even as her little papoose. I was very grateful to her for that. During our association in the writing of Hamilton her unselfish and generous attitude towards me surprised me always and left me ever her devoted friend.” Under the direction of Dudley Digges (who would star in the film version), the stage production that came out of their efforts was a success and brought its star more fan mail than any play he ever appeared in.