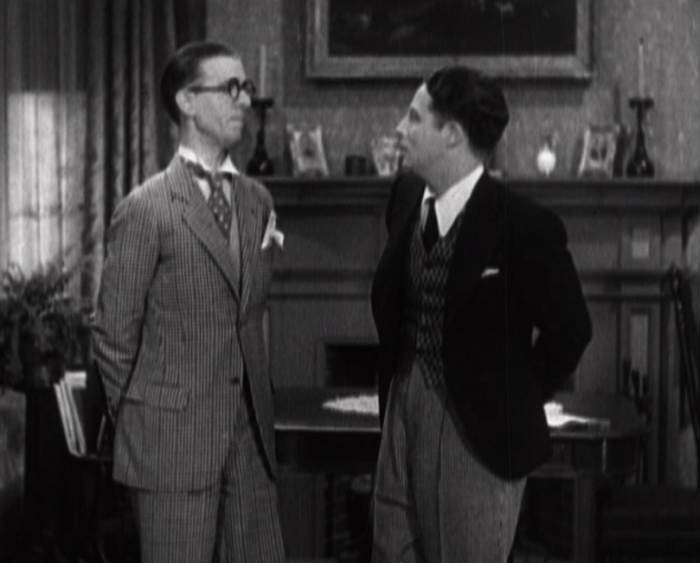 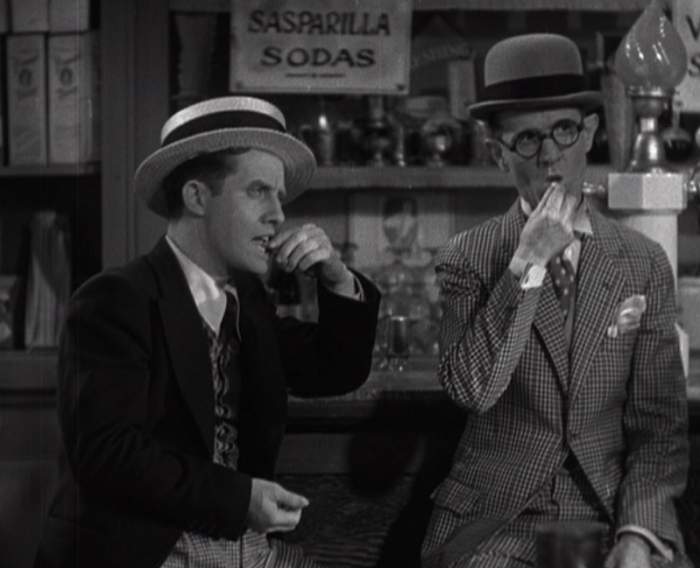 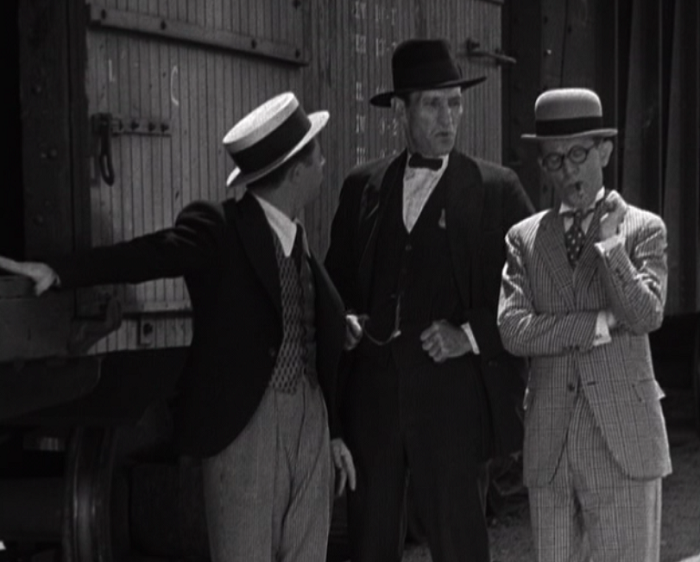 Okay, now this one I can kinda see the indifferent rating. I’d probably give it a mild “Like” but it isn’t one of W & W’s absolutely strongest pre-code outings. I do like the Bert/Dottie duet in this one with the drunks watching it, and the awful routine they do for the old lady is one of the best scenes they ever did. That scene is absolute magic. The rest of the film is pretty average stuff though. It isn’t BAD or anything, but I doubt it would make my W &W top 10.

It’s just really limp. This is like the third or fourth time I’d watched for a review, too, but there’s just so little to say about it. It’s pleasant enough, but it’s more like water vapor than comedy. I think the next one I’m hitting is Hook Line and Sinker in January, which I at least remember liking.

Yeah that is one that actually gets better the more you watch it. In fact the 2nd half of that one is some of their best stuff ever. I especially like the Woolsey/Jobyna Howland scene with her being Lady Bluebeard, haha.

I like the ending to Hook, Line, etc, too. Review’s probably going to be pushed back a month or two, though, while I hit some stuff on Warner Instant that leaves soon. 🙂