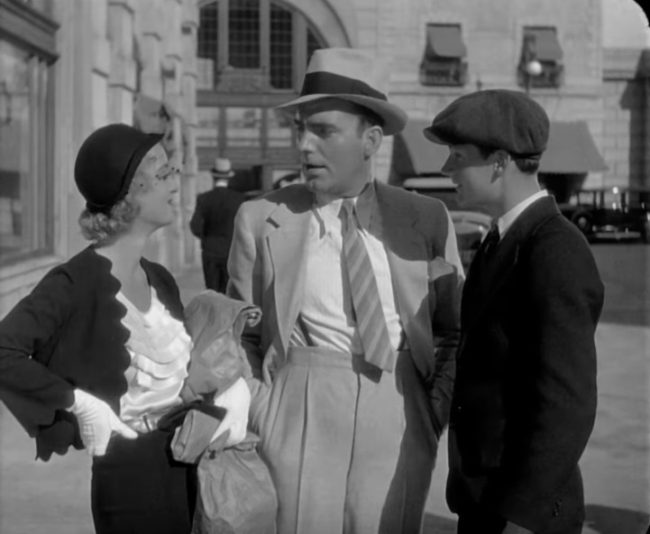 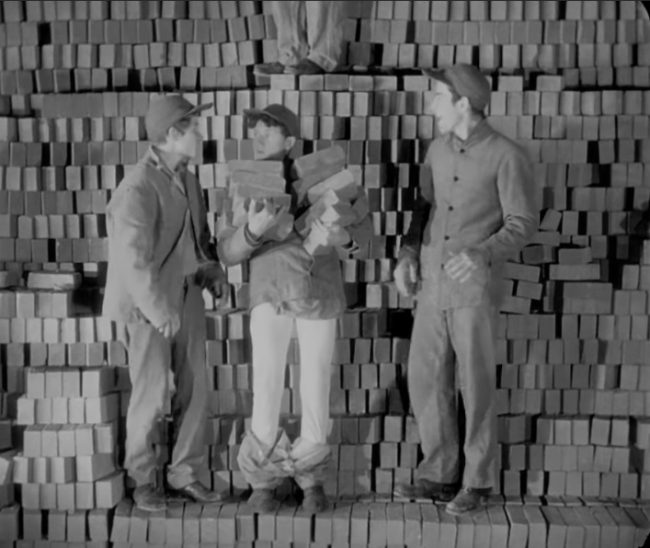 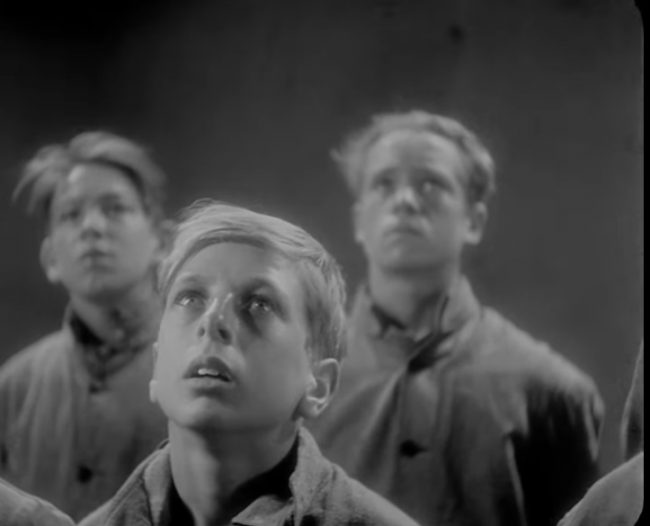 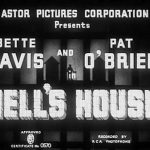 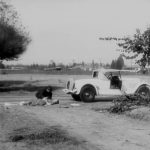 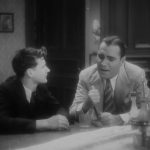 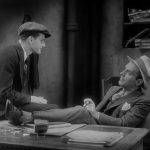 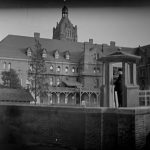 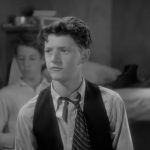 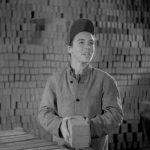 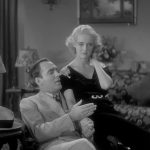 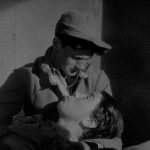 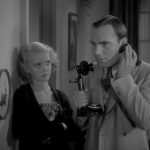 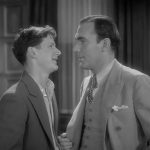 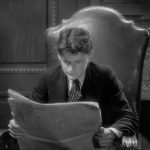 Fun, as always. Glenn Erickson is daunting–when I’m trying to write a review for my blog I frequently make the mistake of checking his–and he ALWAYS has some angles that never occur to me, which double-fluster my attempt. I was lucky enough to finally get to meet him a few months ago—great guy. You have one of the best sites around. Cheers, Mark