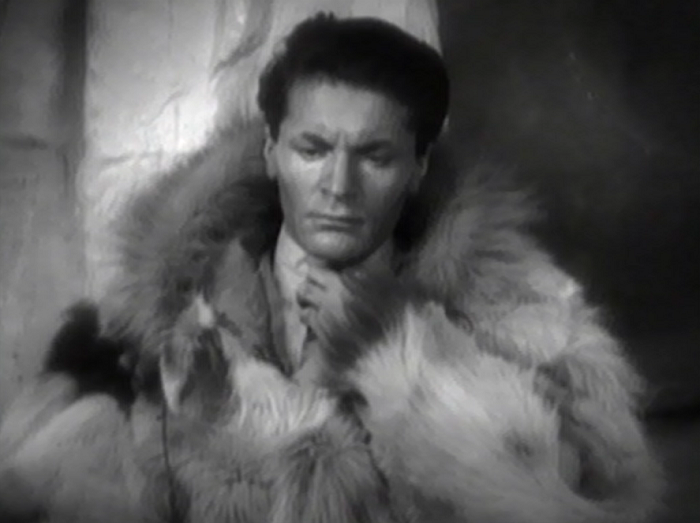 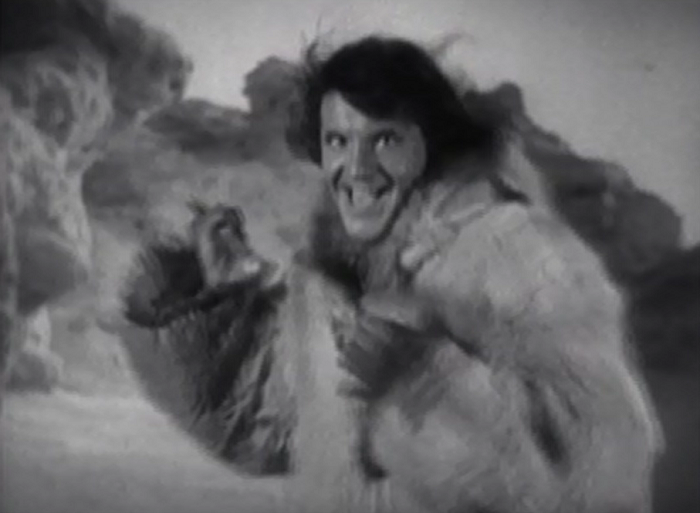 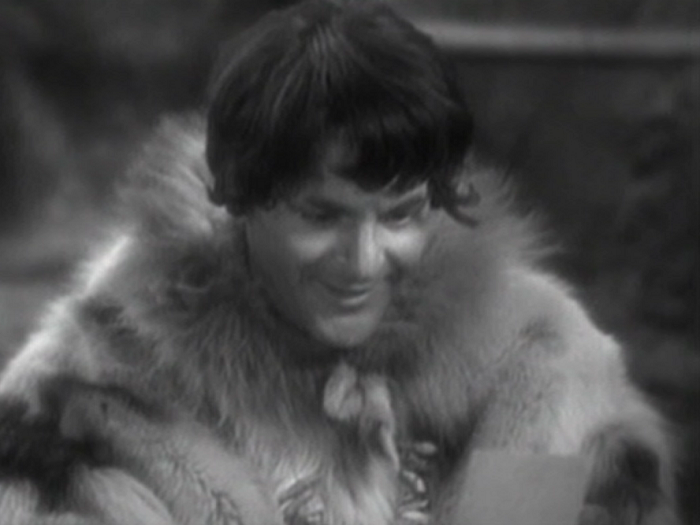 “Hey, baby, what’s a picture of a nice white girl like you doing in a cold place like this?” 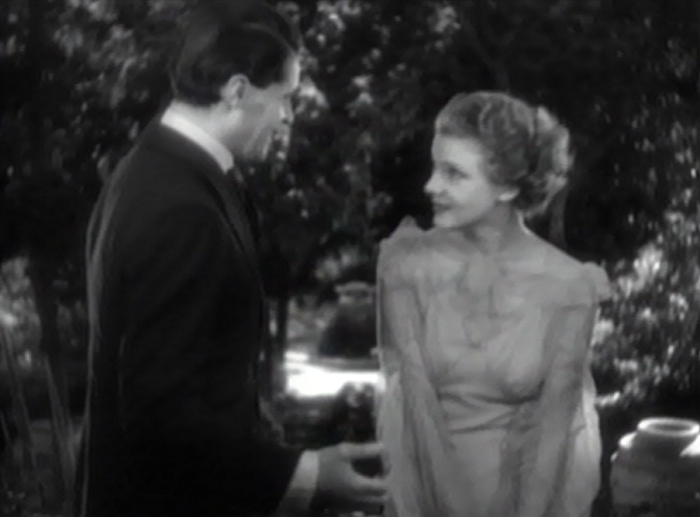 And now an improbable romance can… uh… fail horribly. 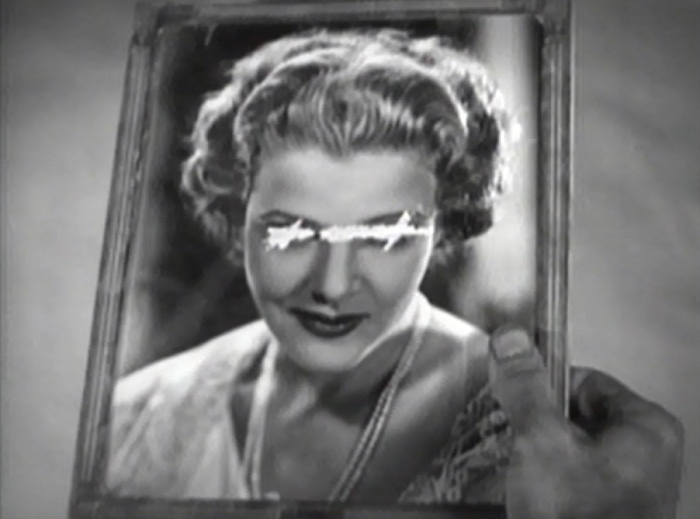 Hi Danny, I hope you and your family feel settled now. I can’t imagine moving so far away. Anyway, I enjoyed reading this entry. And I like the two main actors too. I never thought of writing my own personal reviews before but got to thinking I should “join the classic film writers club” and try my hand at it. So when you have some free time, take a look at my site. It’s not nearly as savvy as yours, but it will do. This May Toronto Film Society won’t be showing pre-Codes at our festival 🙁 but it should still be fun as the theme is Comedy (a few pre-Codes are tucked in there). Take care and best regards, Caren

I’m enjoying your blog a lot– tons of great details! Thanks for the comments Caren, and I hope things are going well on your end as well. And it’s understandable about the film society– you can’t show pre-Codes all the time. No matter how many of us would be cool with that. 😉

Oh boy – this sounds awful and hilarious. I think a viewing with a glass of wine might do the trick (except I might throw the glass at the screen and that would be bad). Thanks for the chuckles!

Sure thing Marsha! This one is definitely a prestige picture trainwreck, where it seemed like a noble book to adapt and a tale of racial strife– but good god, the central performance is damned bad. I would need wine to watch it again myself, though I don’t think I’d stop at a glass.

Sounds like I’d better avoid this one if I want to retain my good opinion of Francis Lederer.

Maybe I’m not being generous, but, uh, yeah, it might be for the best to skip.