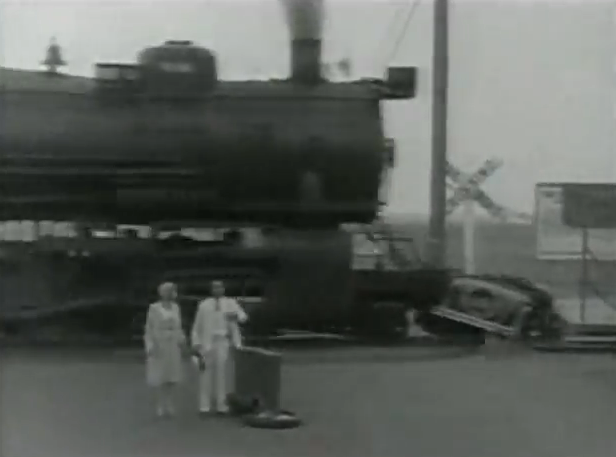 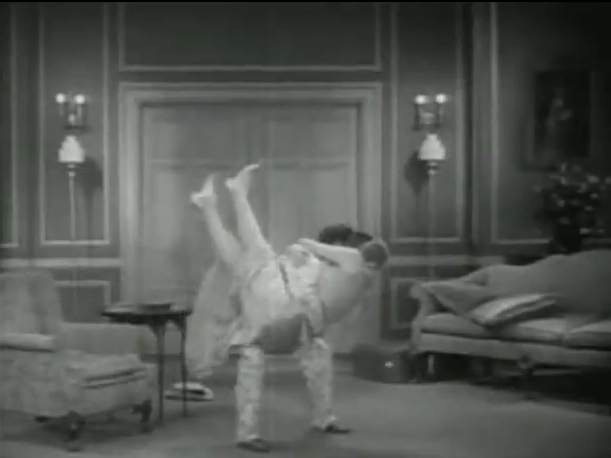 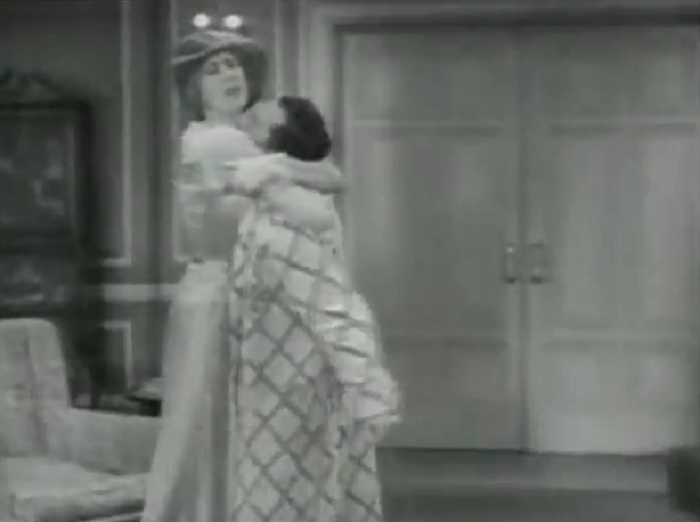 But a hope appears. 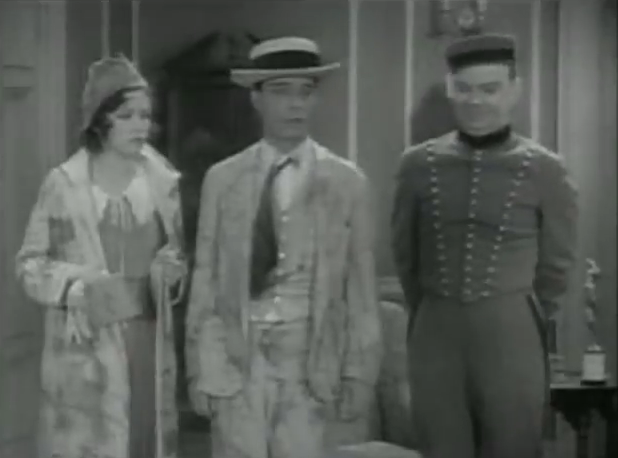 Oh, hey, on the right, it’s Cliff Edwards again. Here he’s a bellboy who always shows up at the wrong time, both in terms of the film’s story and comedic potential. 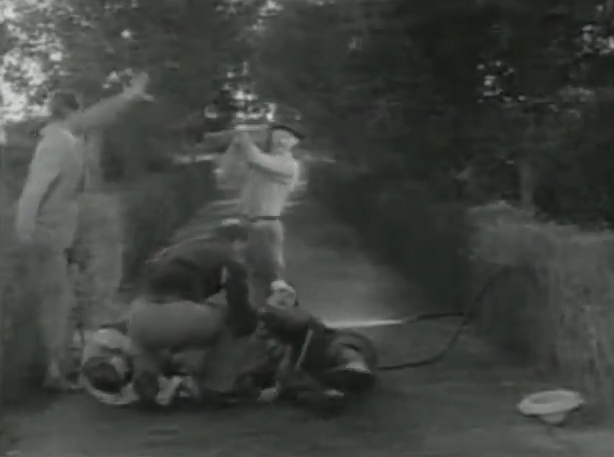 Let’s get one more good whack in on Buster…

I don’t know how you could watch all these “un-watchable” films back to back without starting to loathe Keaton. I applaud your dedication and hope you watch some silent Keaton just to clear your mind. You certainly deserve it.

Funnily enough, I did hit some shorts last week to clear the mind. Watching through all of these, it’s nice that I at least started with the worst one; I had nowhere to go but up, even if ‘up’ was rarely more than a cosmetic improvement.

Buster filmed many scenes near the future site of LAX, Los Angeles International Airport. You can read more here http://silentlocations.wordpress.com/2012/05/20/a-tale-of-two-train-wrecks-and-one-airport-by-buster-keaton/