One of the crucial components leading up to the Second World War was the feeling by the Japanese that Western powers saw them as less than human. Their victory in the Russo-Japanese war was seen as a fluke, and they often felt slighted and ignored in the League of Nations. Seeing the way they and their Asian neighbors were treated bred contempt, which, along with rampant nationalism and xenophobia manifested themselves self into a country eager to prove itself another world superpower by any means necessary.

The Racing Strain is a prime example of the poisonous casual racism of the thirties that would soon result in multiple genocides across every continent. (It’s also a light comedy, just to be fair.) Our leading lady has a Japanese chauffeur who performs jui jitsu, talks in broken English, and explains that “banzai” is Japanese for “whoopee”. The other characters are really only interested in what they can get out of him and, despite the fact he’s a frickin’ chauffeur, constantly push him aside to drive the cars themselves. 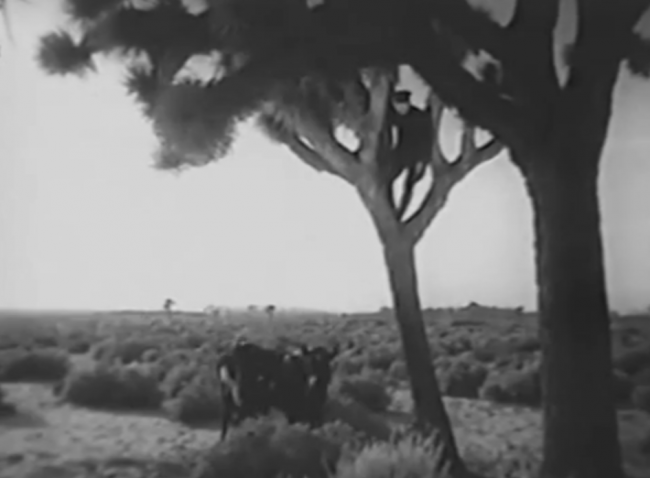 I probably wouldn’t be so fixated on this if the movie had anything interesting to say about anything. A weird blend of The Champ and The Crowd Roars, young Bill Wescott watches his father die in a car crash. He grows up under the care of family friend King Kelly, who develops a drinking problem for a bit but finally kicks it when he meets the beautiful (and enthusiastic) Marian Martin. Marian uses her father’s wealth to get Kelly a job again, and Kelly uses his new sobriety to try and shape young Wescott into a racer.

You see, to be a man, Wescott has to learn to overcome his fear of driving cars really fast. Mind you, Bill is a skilled driver, mechanic, and even pilots airplanes, but he has to learn not to fear of being a racing car driver or else he’s just a massive wimp. Luckily, as we all know, race car driving and flying an airplane are pretty much identical, and, after Kelly is tricked into getting hammered, Wescott goes into the climactic race and saves the day.

The Racing Strain features a lot of voice overs over stock footage, lots of “Where is that Jap?”, and a dramatic scenario that fits the budget handily. It’s bottom of the barrel stuff. 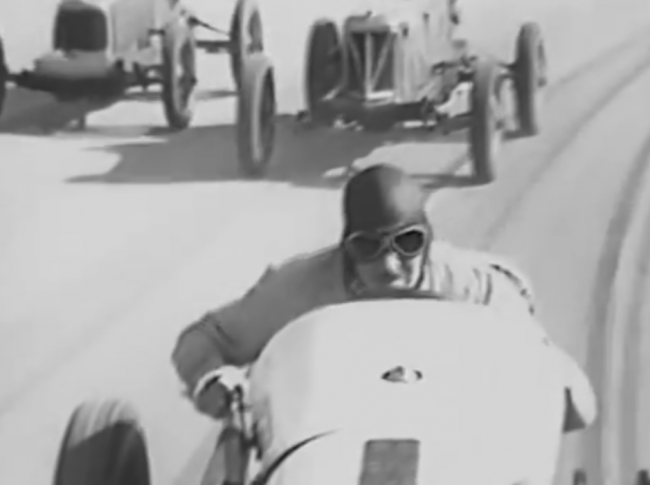 Actor Otto Yamaoka, who plays the chauffeur Togo here, worked at a costume shop in Hollywood during the 1930s and ended up in numerous bit parts playing either Japanese or Chinese men, usually butlers or servants. His career ingloriously ended in 1941 where he was sent to a Japanese Determent Camp in Wyoming, a sadly ironic fate for someone who’d been trapped playing the clownish punching bag representing his entire race for a decade on the screen.

I know you won’t believe me when I say that things have gotten better since then. But anything has to be better than this.

Categories: 1932All ReviewsDislikeDramaRace and/or Blackface