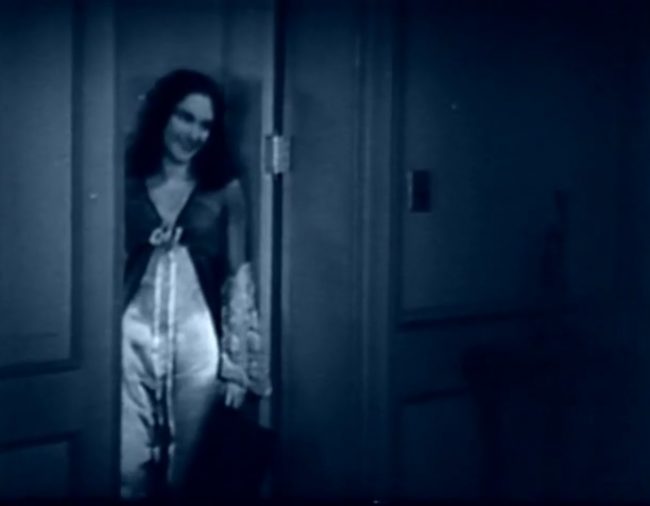 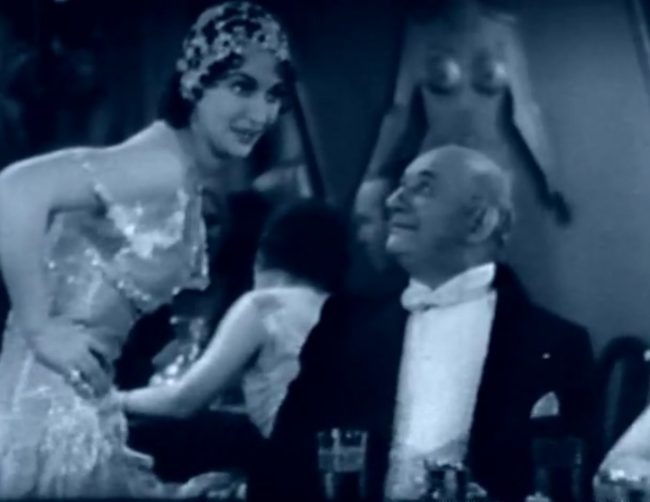 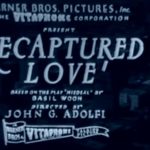 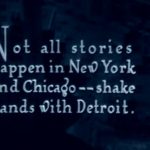 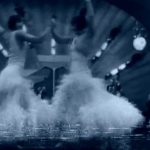 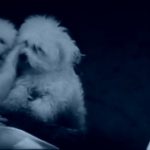 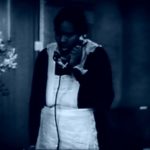 Gee, that one IS obscure! I’ve never even *heard* of that one before! Belle Bennett was in GWTW, but she committed suicide later on…..

If it’s so obscure, how did you manage to find it?

God bless ’em for the Gutöhrleins, at least.

Do you know that Amazon just added some pre-codes …( I’m going by the dates so I may be incorrect assuming they are. pre-codes)NO MORE ORCHIDS- LADIES OF LEISURE-TEN CENTS A DANCE-LADY BY CHOICE- THREE WISE GIRLS