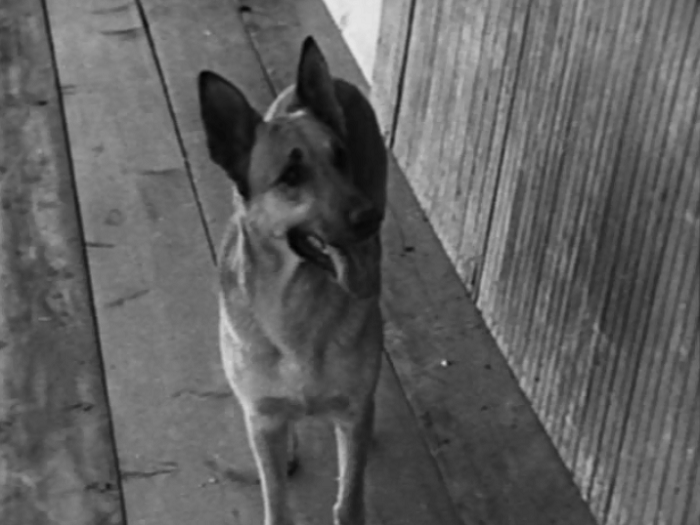 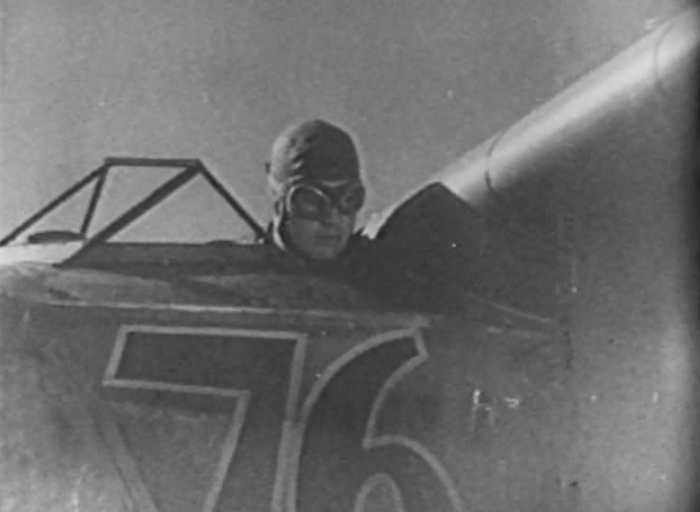 An expression that says, “Did my dog just put on a parachute and jump out of the plane?” 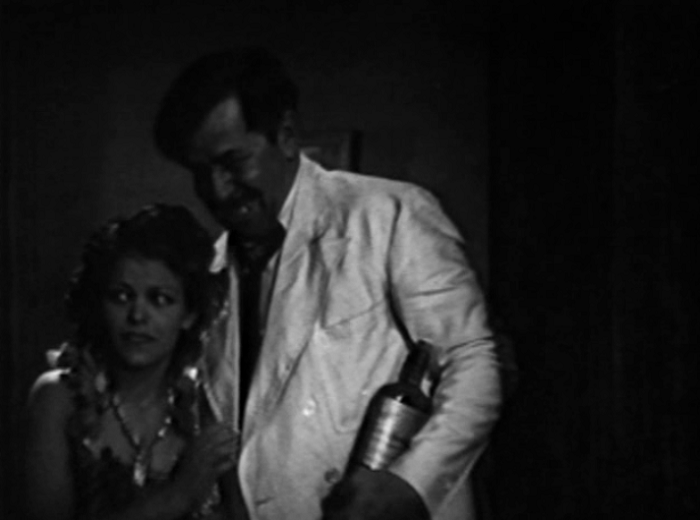 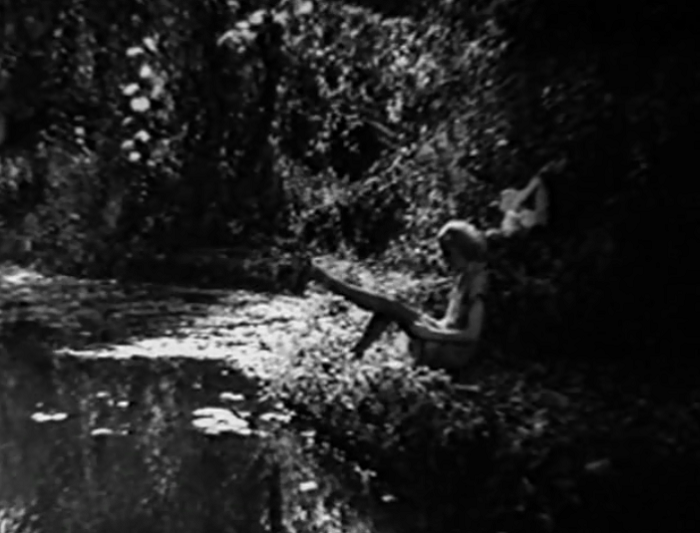 Did I mention skimpy outfits? Now imagine if this print wasn’t old as all get out. 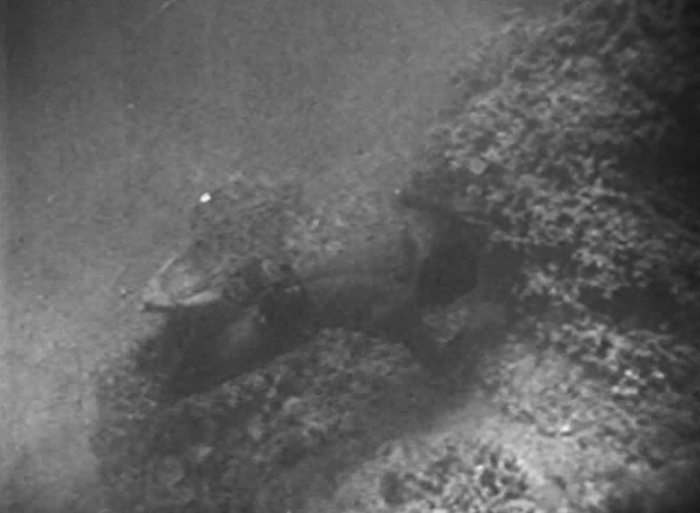 Boy, long sequences of pearl diving are exactly why I turned this on. 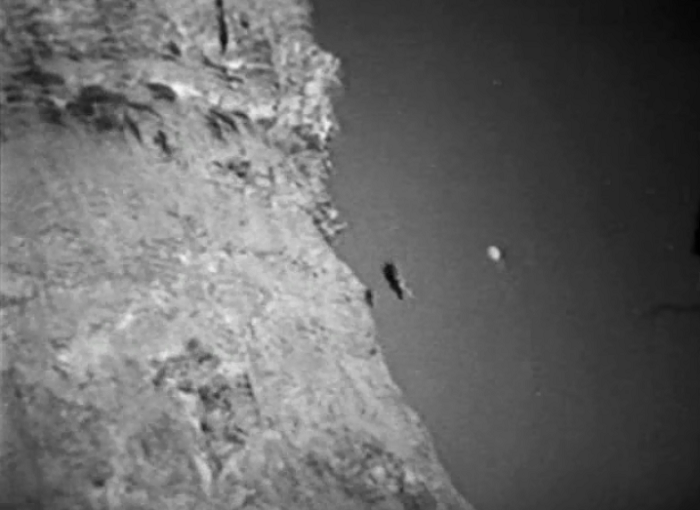 At one point Flash and a tribesman fall off a cliff together. The tribesman dies and Flash walks away– with a slight limp! Badass dog. 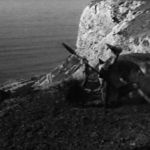 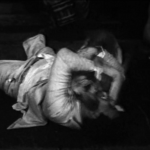 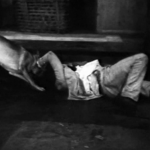 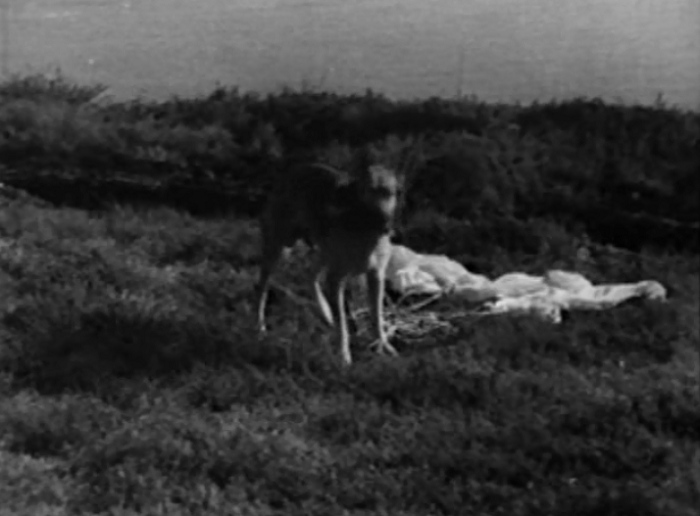 Aw, good dog, saving your master from a horrible death and killing those who would bring him harm. Here’s a treat.

Henry B. Walthall was in a lot of films, it seems. Just saw him in two in one night–Strange Interlude and Me and My Gal, both 1932.

He plays ‘smart and kindly old dude’ pretty well, and there was definitely a demand for that at the time.

Henry B. died too soon. He really seemed to be piling up an impressive list of supporting roles, which surprised me the first time I noticed him in a talkie (“Hey, it’s the Little Colonel!”). He can do ‘awkward and slightly creepy’ as well as ‘smart and kindly.’ For a bit of each my two favorites are Dante’s Inferno and A Tale of Two Cities. I think we’d know him a lot better had he survived past 1936.

I agree. I was reading the Walthall page I linked below, and the man had range. And at least one very devoted fan.

Danny, I really want to see this one now for the parachuting dog! I like Walthall as David’s father in ‘Wings’, and also agree with Cliff that he is good in ‘Dante’s Inferno’ – he certainly had an impressive list of roles and it would be interesting to see more of his silents.

The man’s got character, that’s for sure. Unfortunately Walthall does not get a chance to parachute in the course of the film; the dog does steal his thunder there.