The Matrimonial Bed (1930) Review, with Frank Fay and Lilyan Tashman 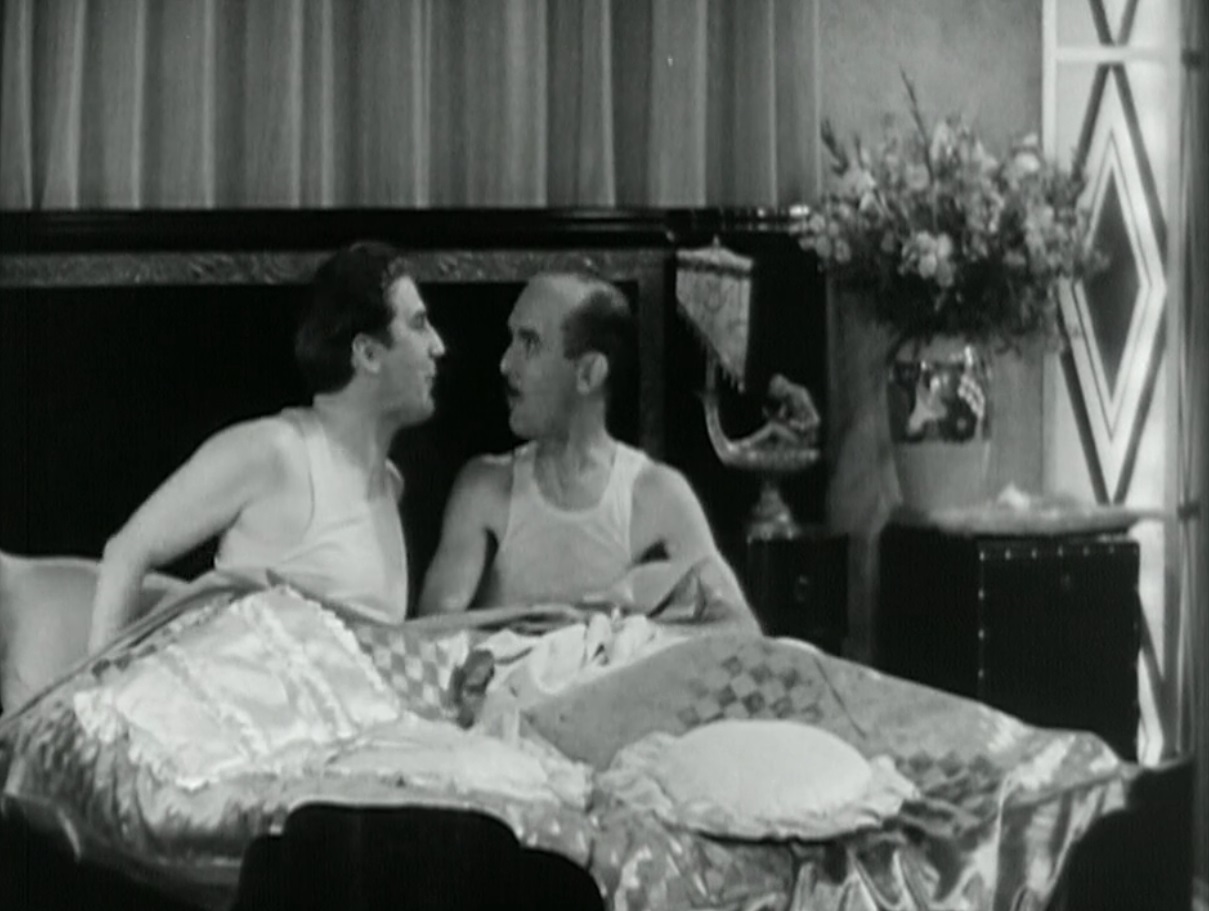 Jesus. Clearly feeling like I’m not enough of a masochist at the moment, it was time to hit up yet another Frank Fay movie.

The Matrimonial Bed starts with Juliet Corton (Florence Eldridge) mourning the fifth anniversary of her beloved husband’s passing. Her new husband, Gustave (Gleason), is frustrated with the fanfare, especially as the maid Corinne (Beryl Mercer) basically worships at the altar of the deceased. Meanwhile, Juliet needs a nice hairdo for the evening (I guess), and both Juliet’s junior maid Marrieanne (Mairo Byron) and Juliet’s high class friend Sylvaine (Tashman) recommend their amorous hairdresser, Leopold (Fay). 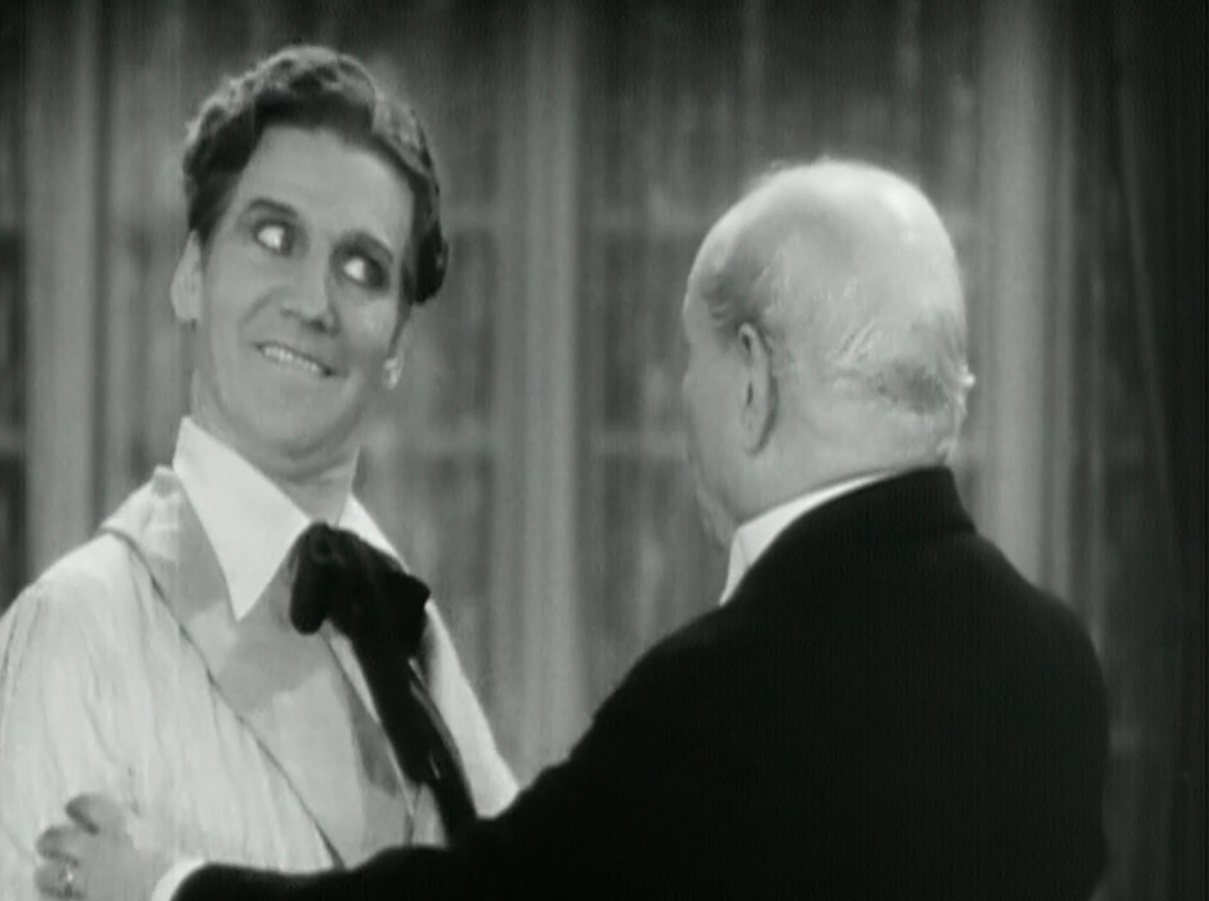 But– what’s this? Leopold is actually Juliet’s long-mourned husband, having only had amnesia in the trainwreck that she had thought claimed his life. Using hypnosis, they reawaken Leopold’s old self, but the balance is delicate as he now has forgotten the last five years. That leaves everyone confused as to who is sleeping with who, who is married to who, and just who the hell cares.

Based on a French farce that’s set at the pace of a particularly unmotivated turtle, we have yet another film that takes the Poochie route with Frank Fay. When he’s not on screen, we cut to a painting of his monstrous mug every ten seconds. There are even a number of title cards, thoughtfully inserted, each concluding with “WHAT A MAN!” as if we’re supposed to stand up and applaud every time Fay trots out that doofy grin. His powerful machismo turns women into slaves as revelation after revelation lend more to his sexual power– he’s not only a serial philanderer, but has another wife, and has sired four handsome, strapping young boys.

And he can sing, too! And he will sing, too. 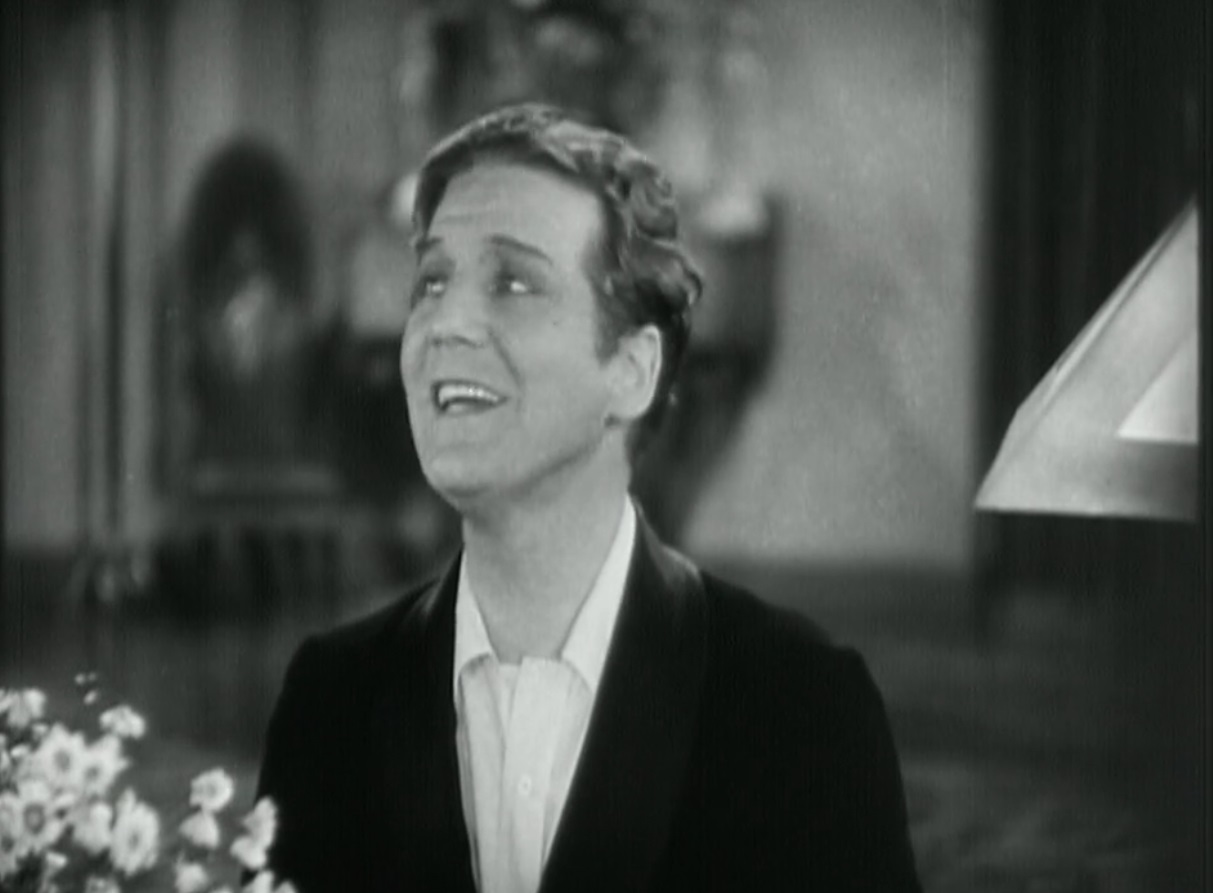 It’s kind of a toss-up in this film to guess who is the least French in this Parisian farce. While Fay would probably be described as less Gaelic and more California golfer, one really has to wonder just whose idea it was to turn James Gleason into a huffy French nobleman, as the man is pretty much the postcard ideal for the Bronx.

Florence Eldridge in the role with the most heavy lifting, having to rediscover her long lost husband and then lose him once more, is a complete non-presence. Lilyan Tashman who can usually start a film’s pulse with a few wisecracks and a nasty little smile, is playing a woman so smitten with Fay that she can’t escape the event horizon of his ego. 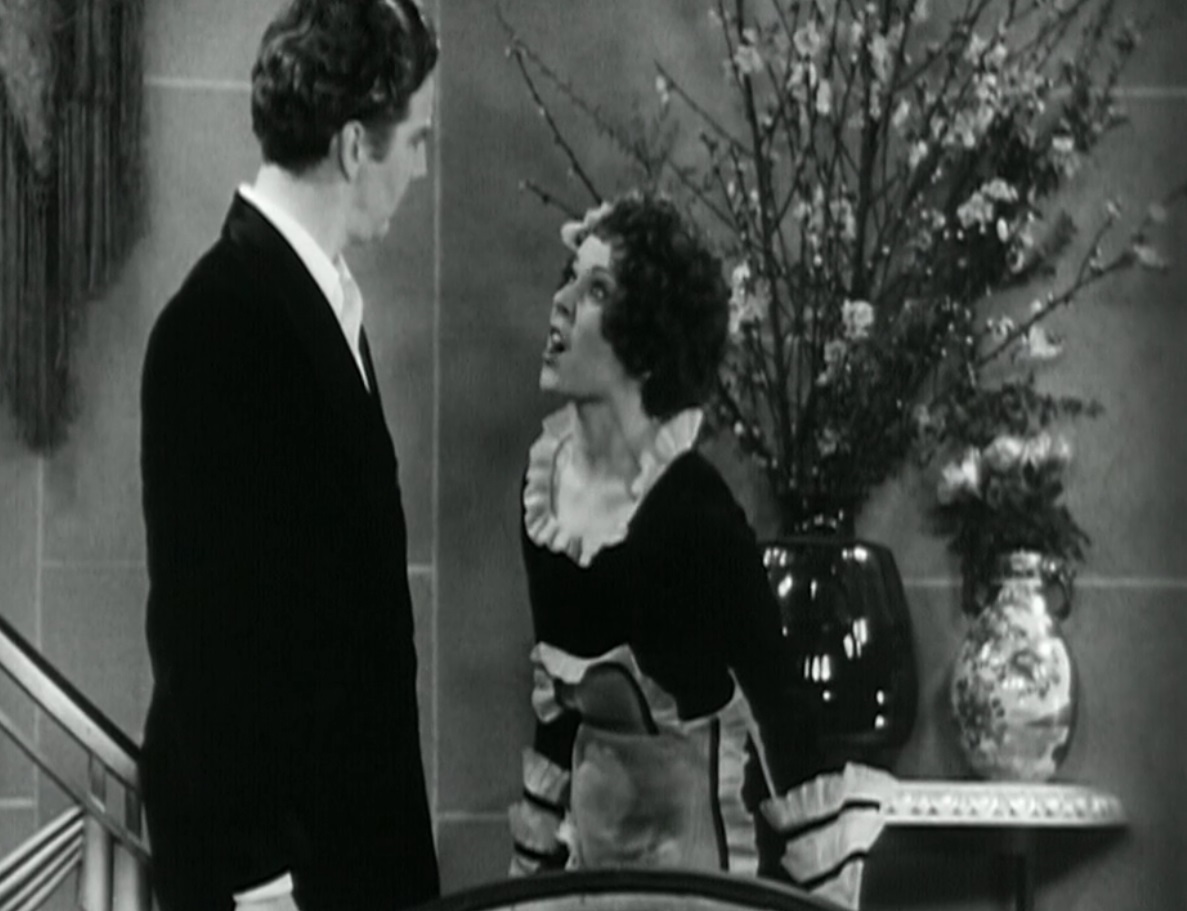 The Matrimonial Bed is another obvious 1930 stage transplant that lacks much in directorial pizzazz or energy. The way the film plays with its farce, and all of its complications to beef up Fay’s manliness, force the film into a crumbum of an ending, a sort-of “I learned my lesson” deal that can’t even make you feel bad for a rather unpleasant person.

I will give the movie this: it is saucy. It is a movie about more sex affairs than you probably want to count, and the way it treats marriage certainly wouldn’t pass muster a few years after it was made. Even the distasteful gay panic jokes are at least an acknowledgement of homosexuality, something, again, you wouldn’t get after 1934. But, c’mon. Unless you’ve seen every other pre-Code farce, you can do better. 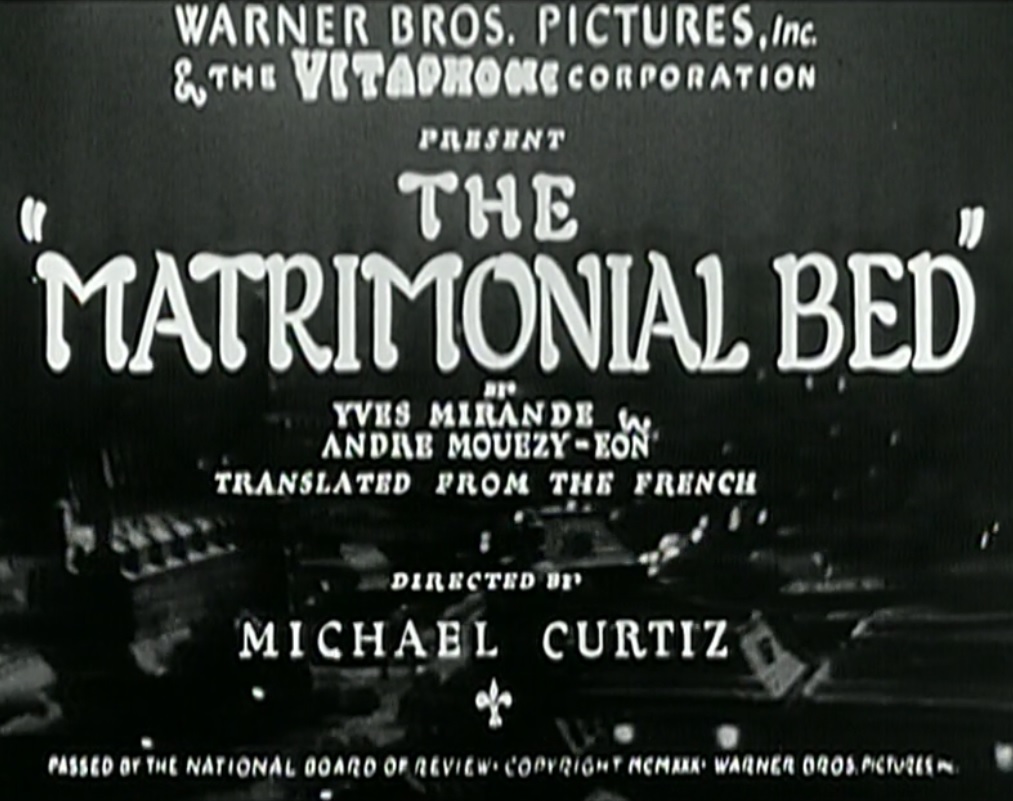 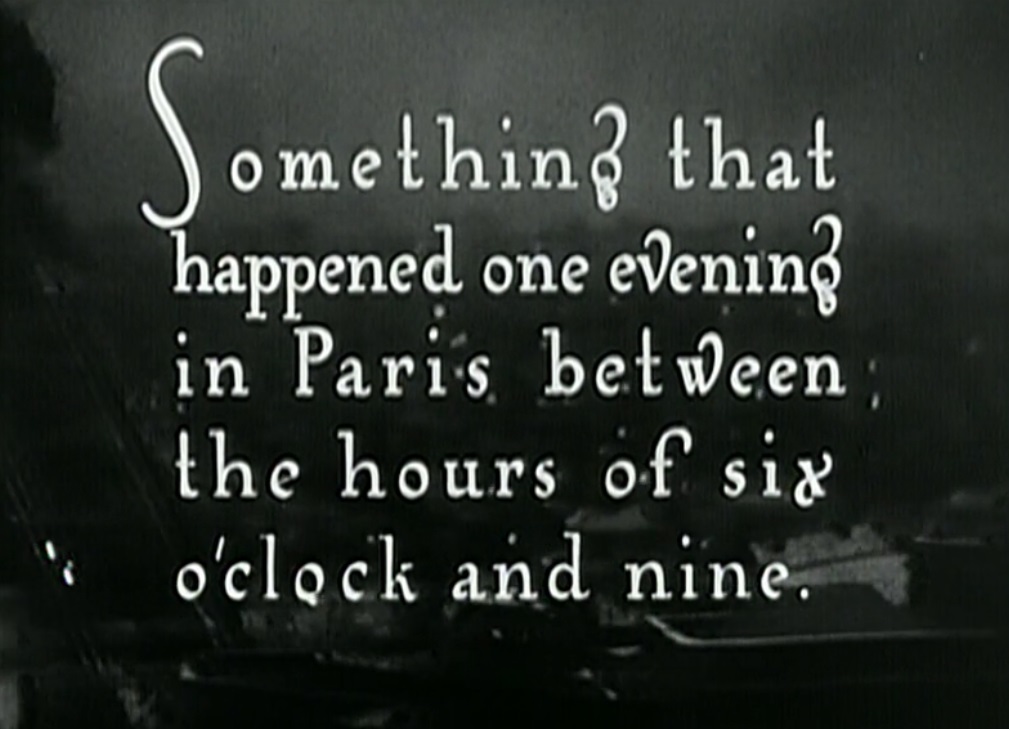 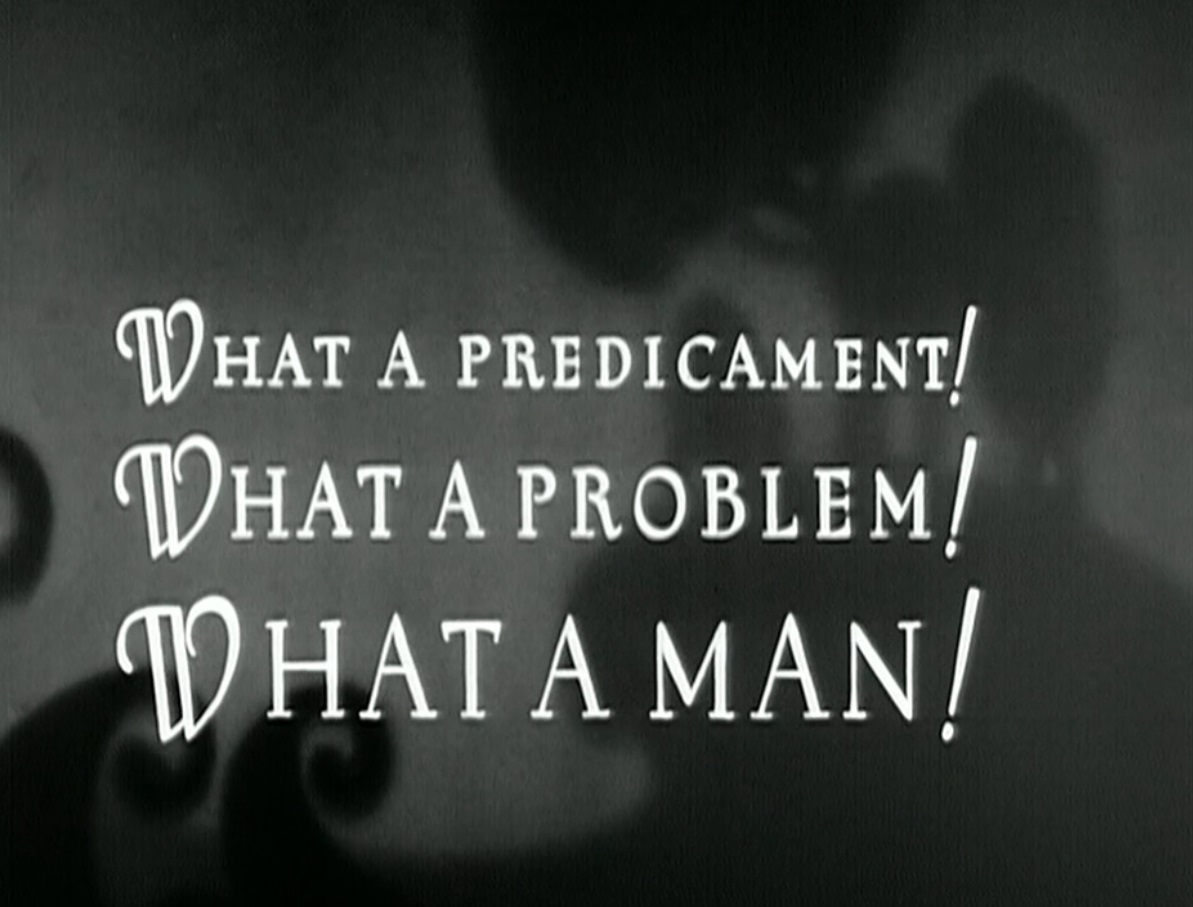 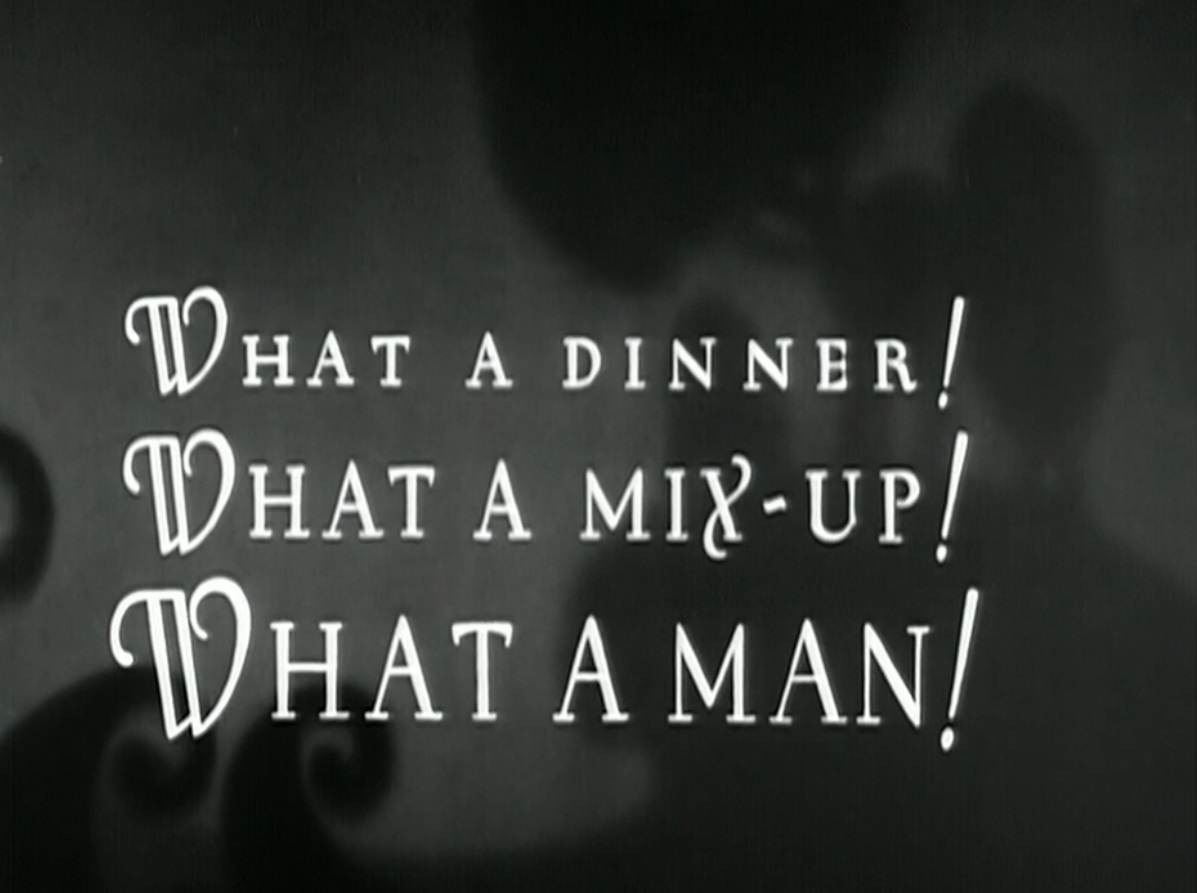 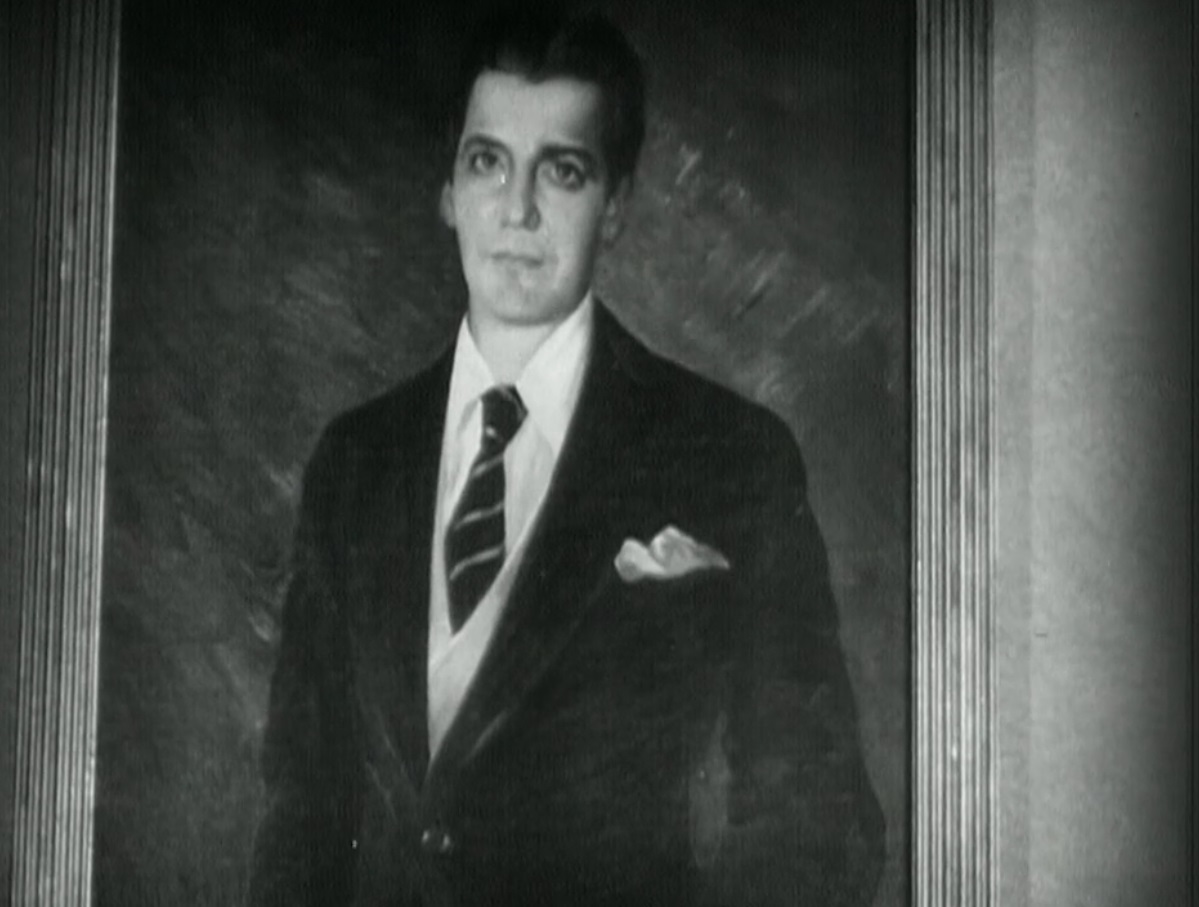 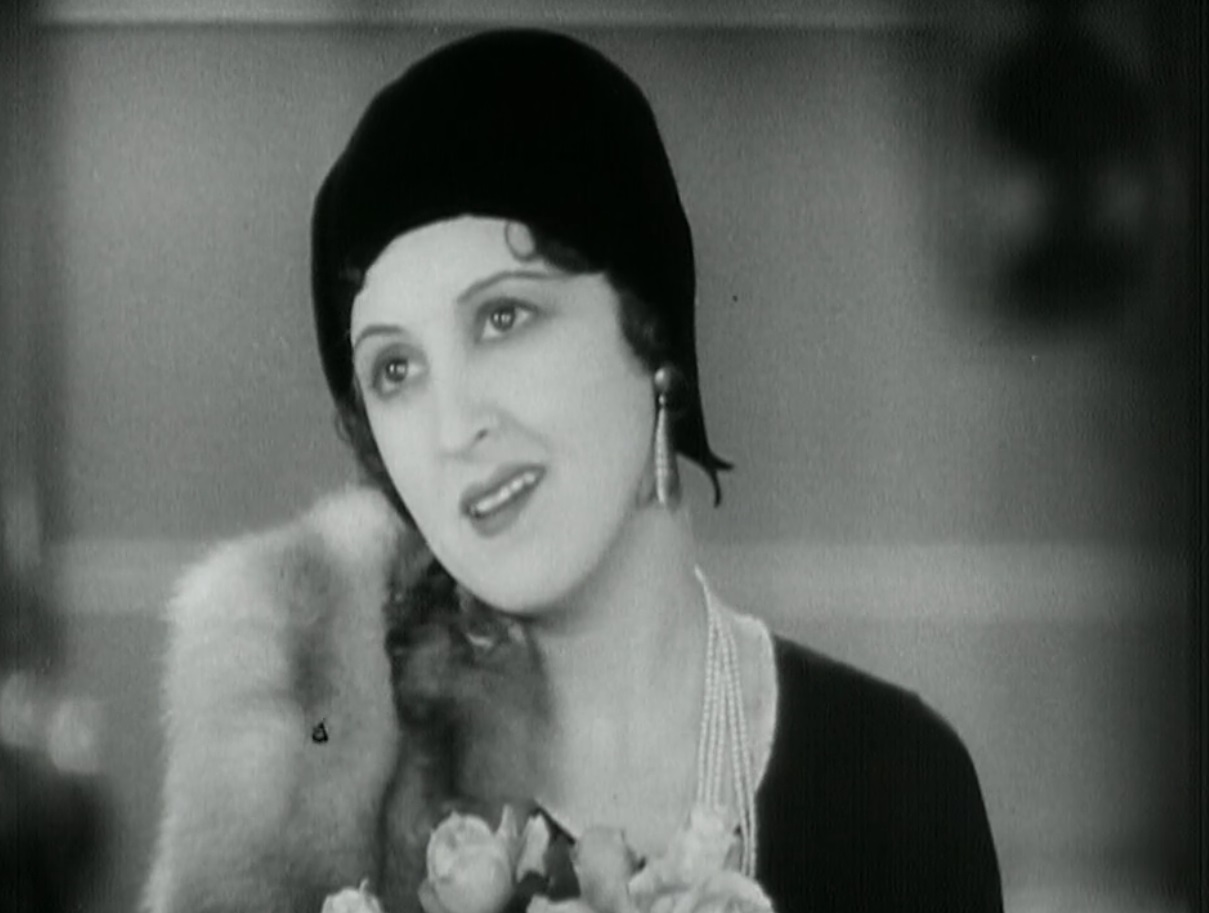 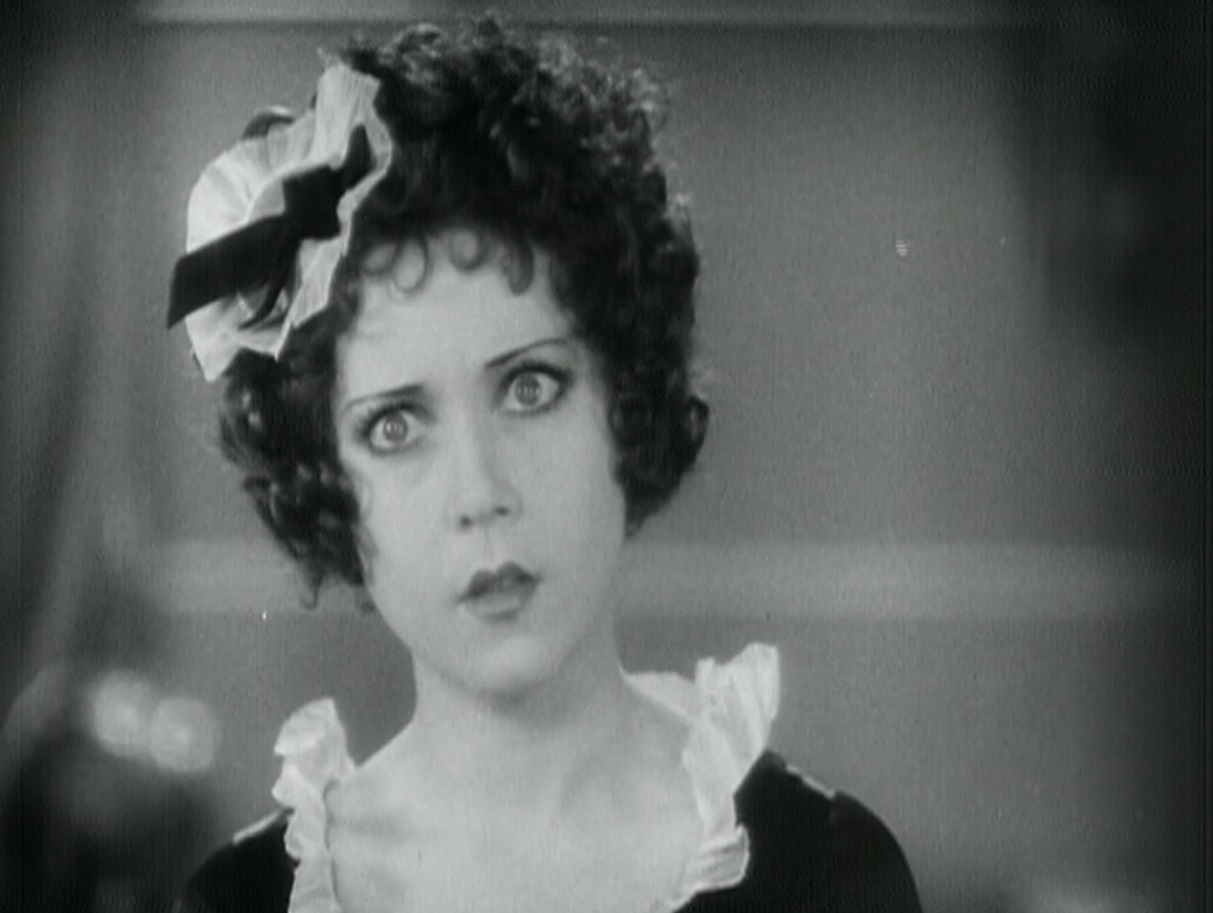 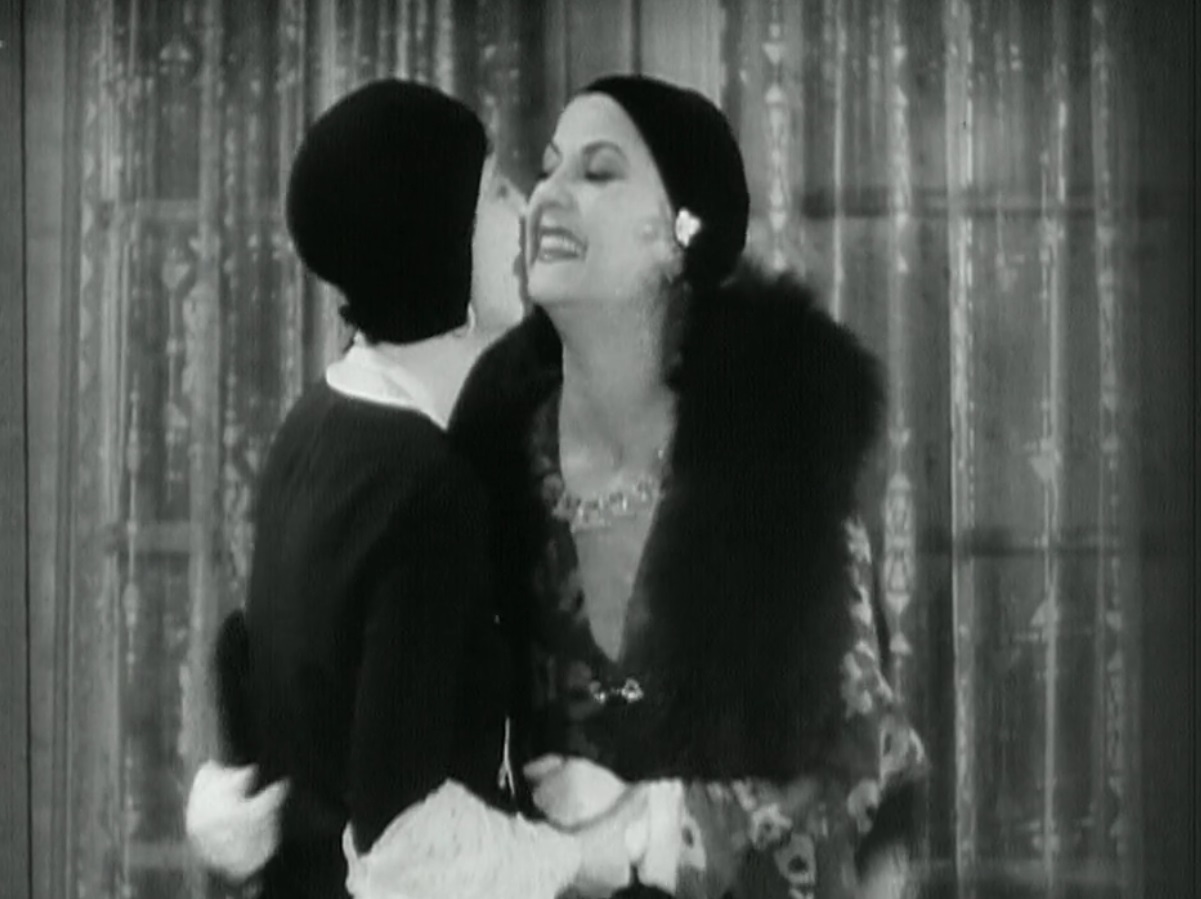 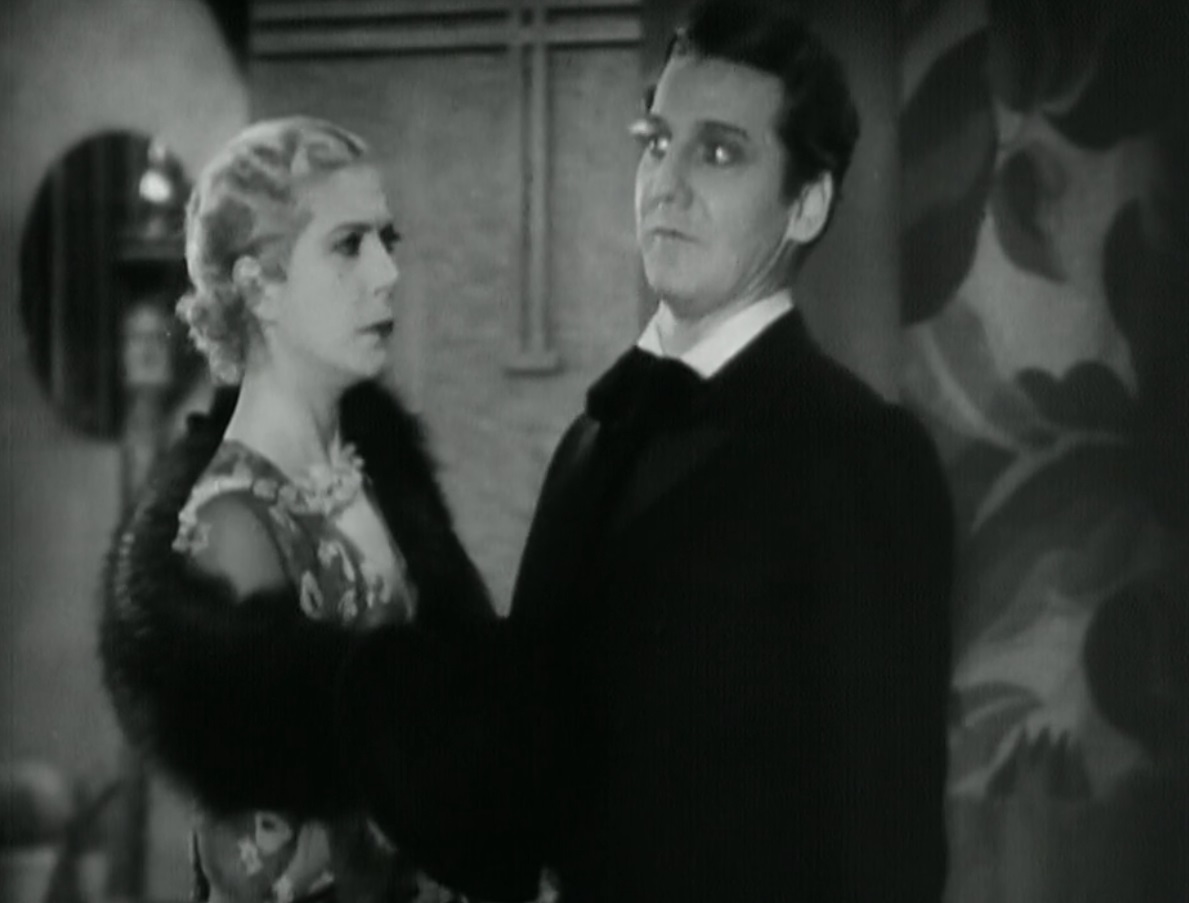 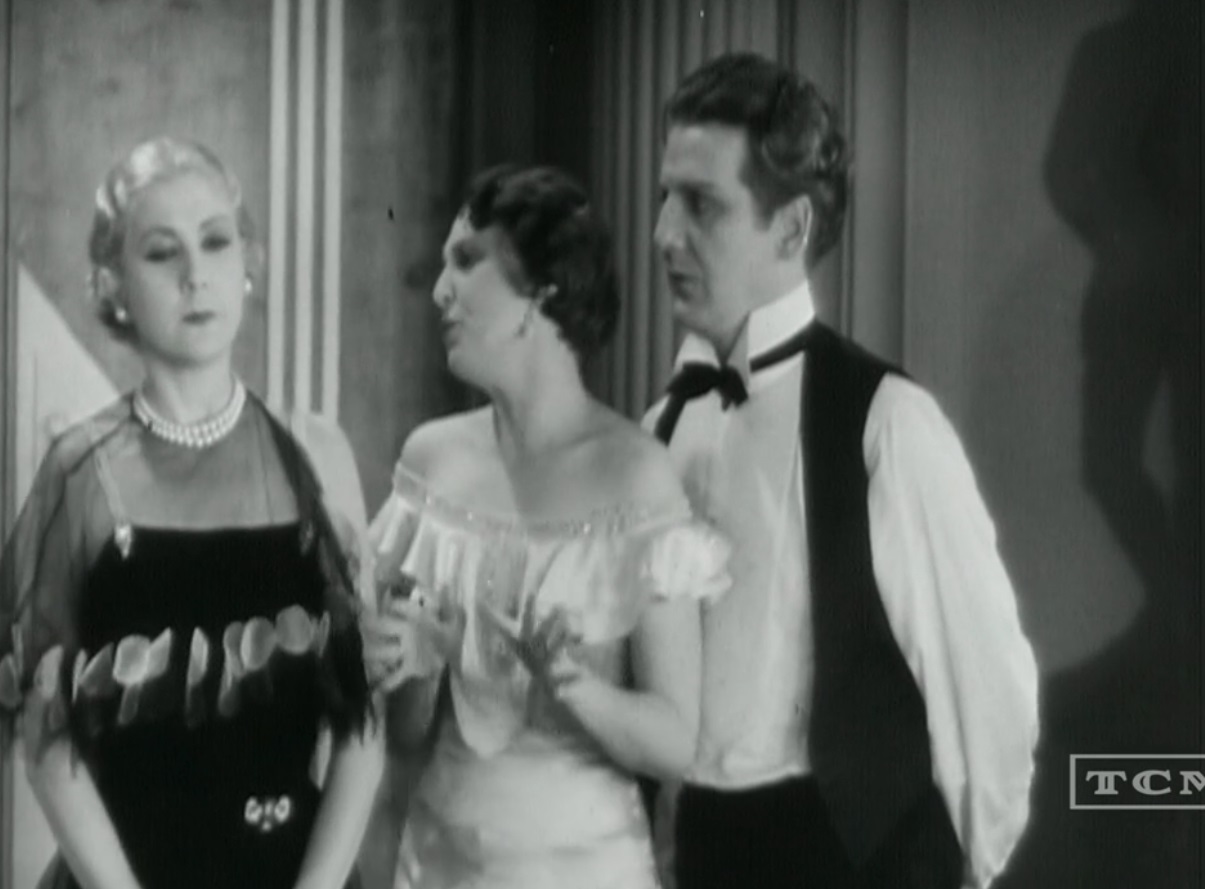 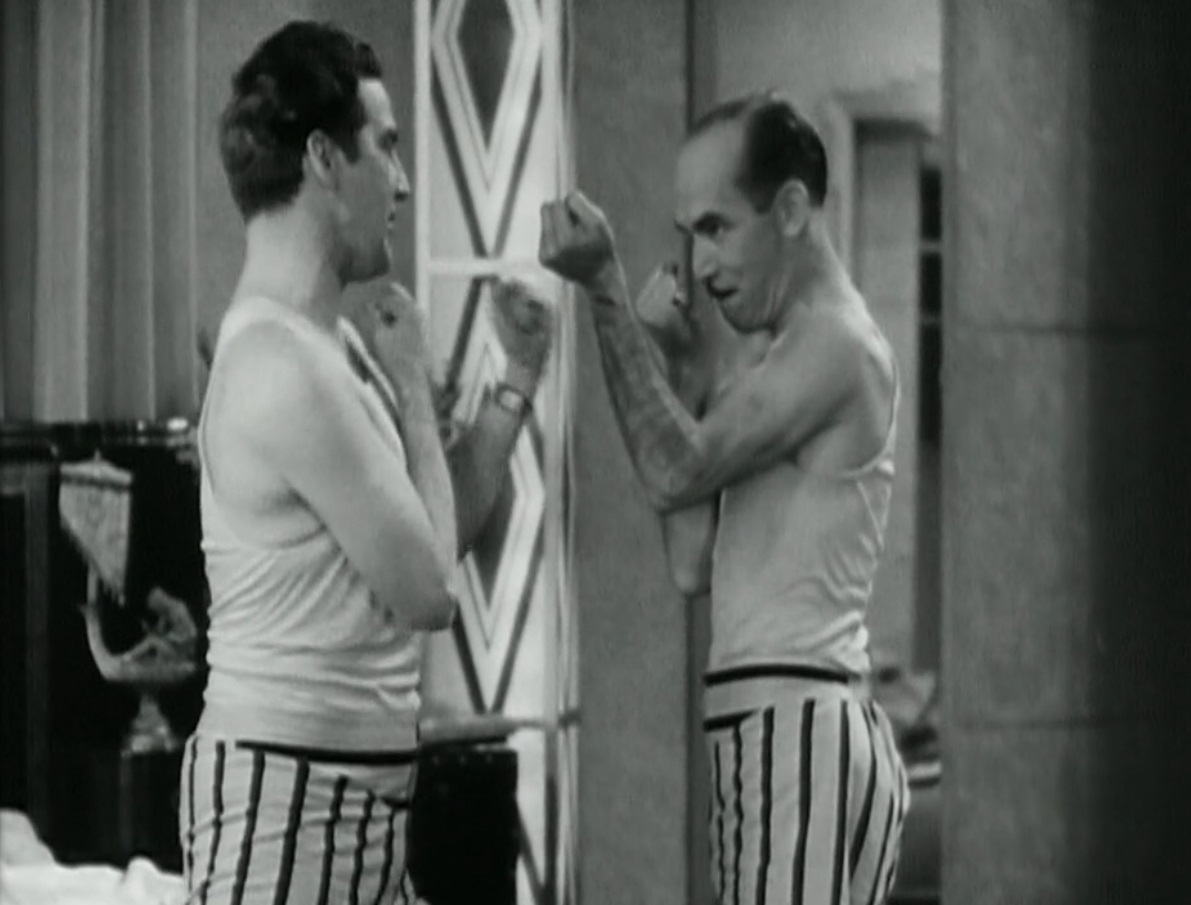 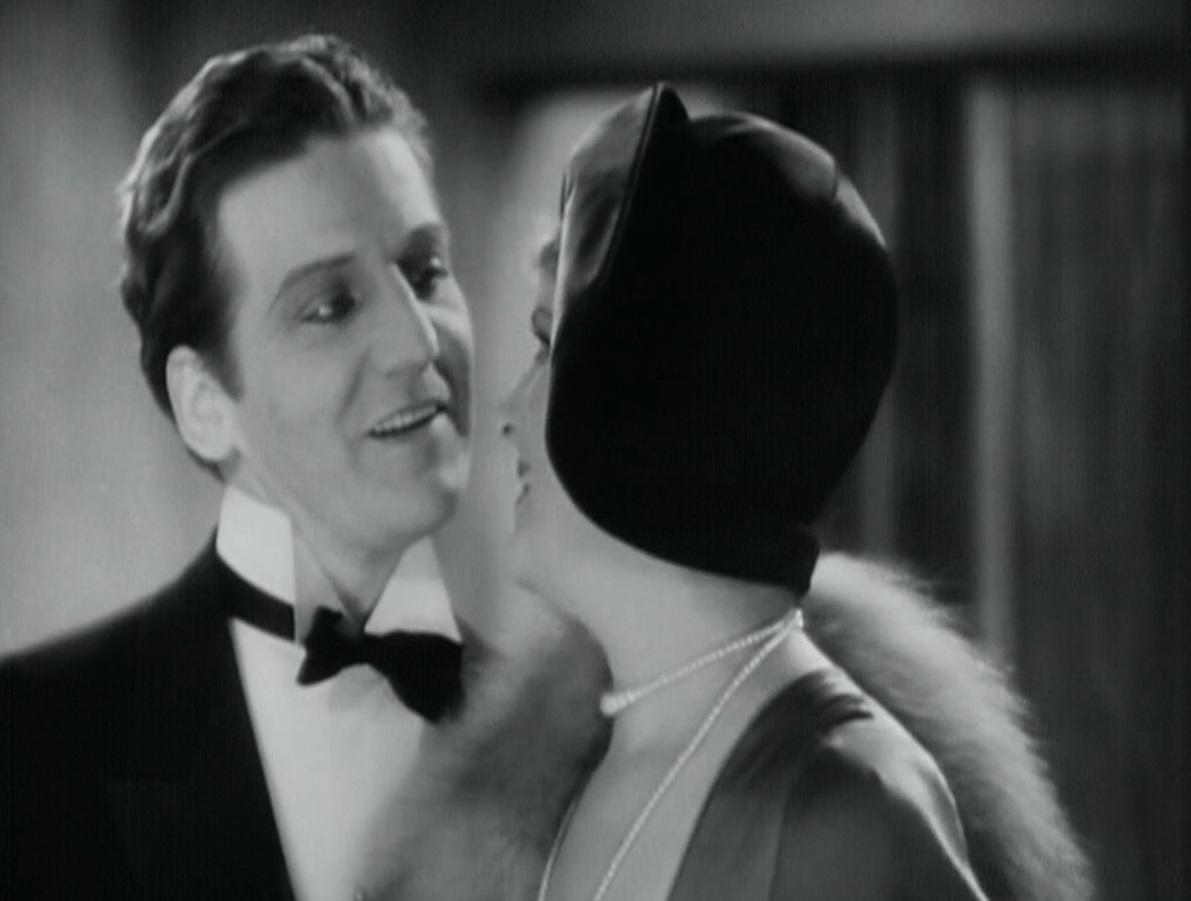 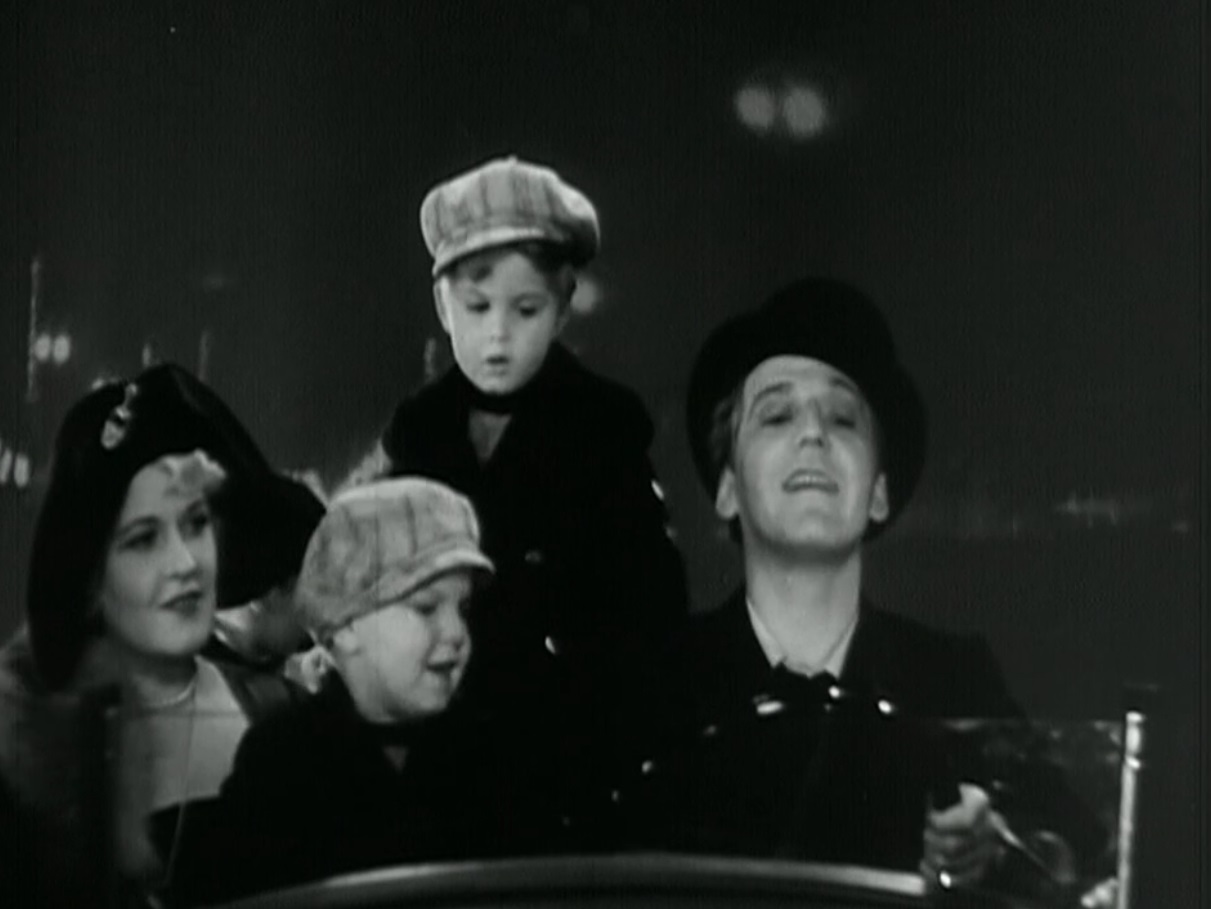 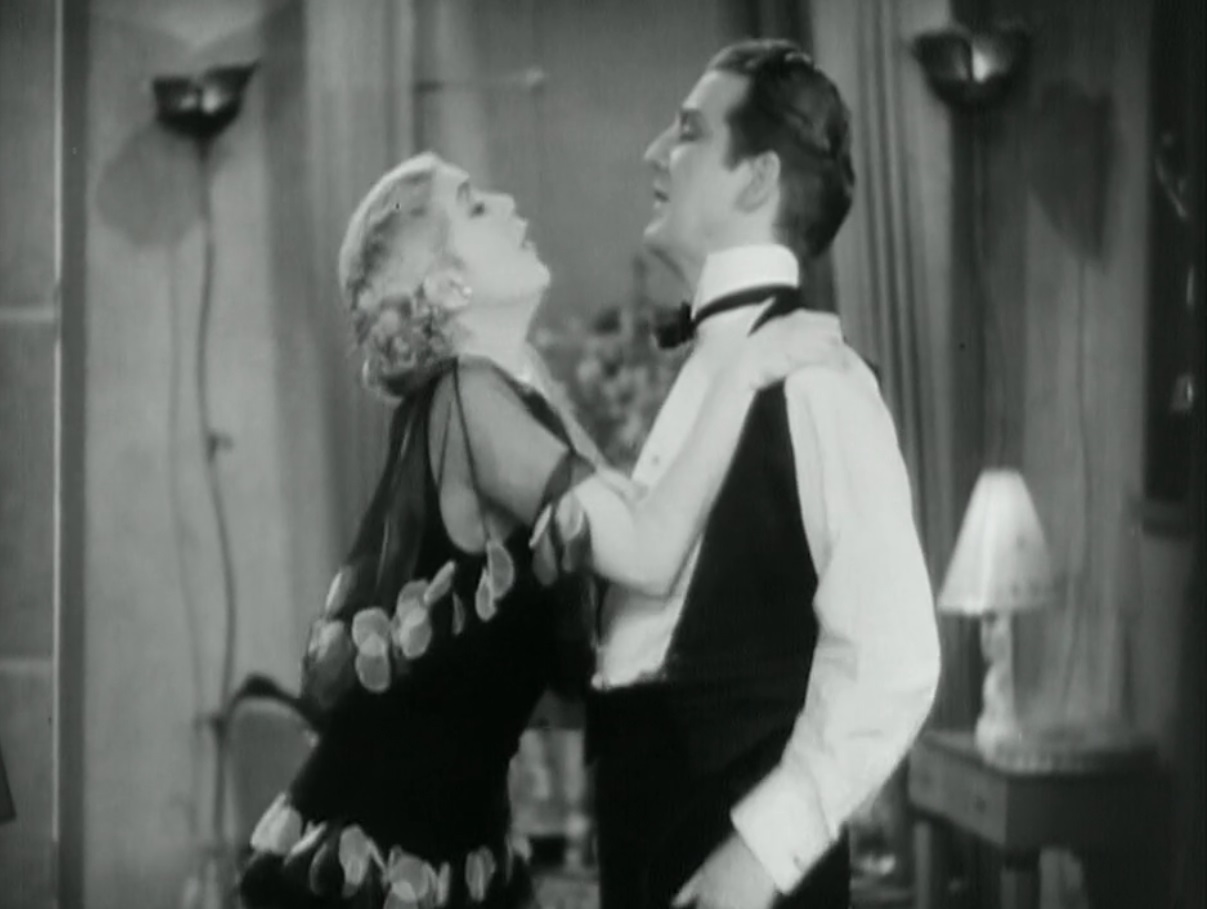 It possesses an idea with distinct possibilities, but while some of the incidents are humorous, the story as a whole misses fire, due perhaps largely to the many changes it has undergone since it left its native Paris. 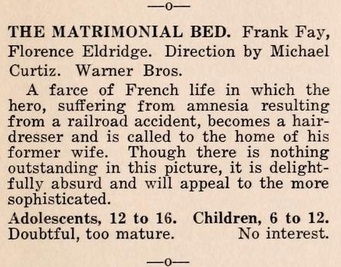