A Passport to Hell: Mini Hari

“What right have you to take for granted that I’m… cheap?”

One scenario I’ve seen crop up in more movies than I would have expected is the poor plight of the woman trapped on a colonial outpost. The exotic allure is there, I suppose– white colonialists putting themselves away from the trappings of civilization and at the mercy of the native Africans they have deigned themselves to rule over. Into this atmosphere always trips isolation, fear, violence and sex– that last one always between whites, as these things go.

A Passport to Hell luxuriates in this scenario, though maybe not as stylishly as its peers like Red Dust would. Instead the movie draws together a wartime spy film, a fallen woman saga, and a love triangle into a mangled kind of mess, saved simply by the beautiful location work and the enigma captured at the center of the picture. 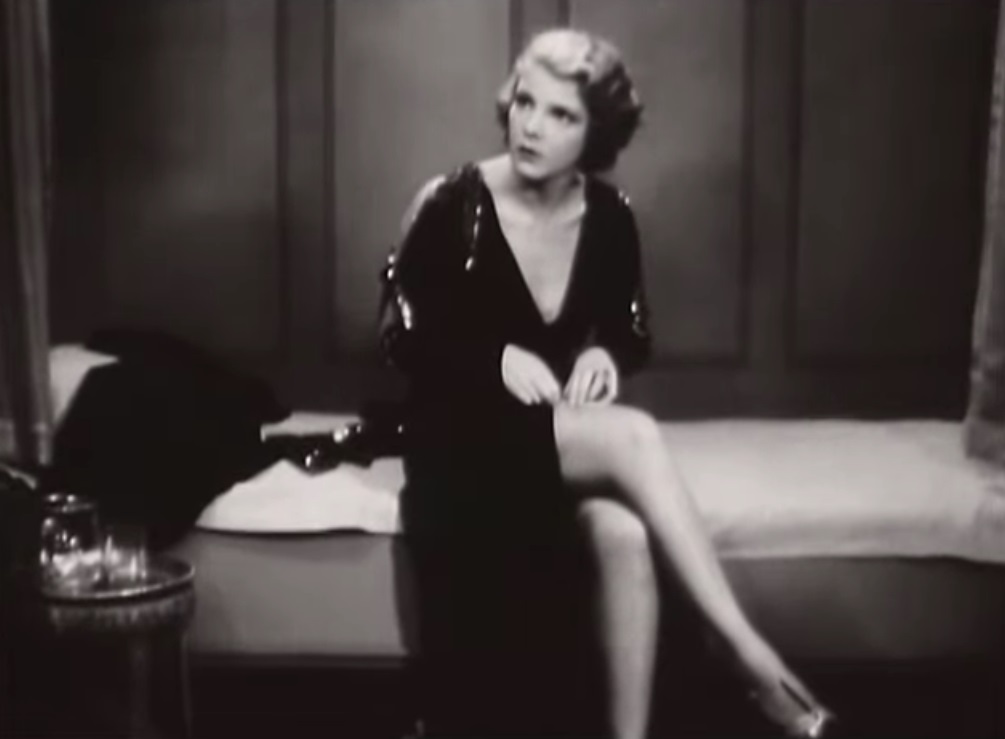 Set in the dredges of West Africa on the eve of the first World War, we catch up as the British have decided to forcibly export Myra (Landi) after an officer commits suicide; this apparently not the first time her charms have enriched her and left someone in the grave. She arrives in German-controlled Africa but finds herself scrutinized by the local police, notably Baron von Sydow (Oland). To assure herself safe passage, she opts to seduce his naive son, Erich (Alexander Kirkland). Erich learns the truth about her past dealings, but not before Myra has secured a ring on her finger. His father, the Baron, will never let him live this mistake down.

Erich decides to make the best out of being a rube and takes Myra with him to his post in the interior. Often left alone in the remote outpost, she can feel the gears grind day in and day out. When Erich’s bunkmate, Kurt (Lukas) returns while Erich is away, Myra becomes smitten and the two quickly enter into an affair. Erich returns, Kurt desperately wants to leave, and an English spy eagerly pushes Myra to help steal the map of the jungle Kurt has been toiling away at. 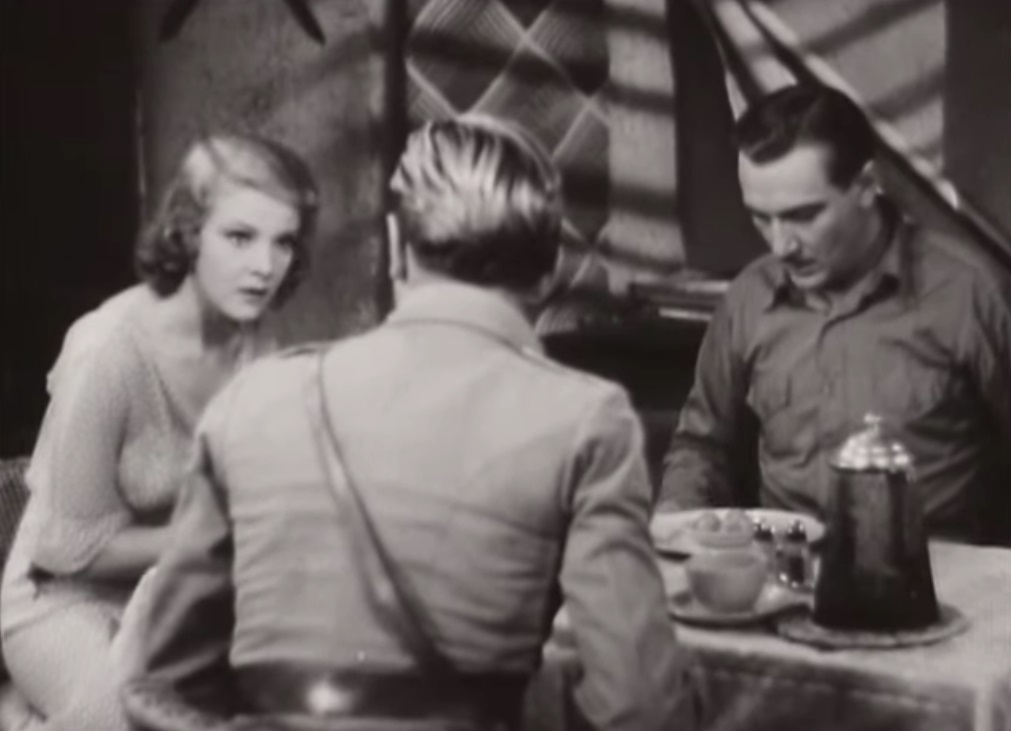 Tragic consequences unfold, etc. While the plot is perhaps a couple of twists too many and is rather reminiscent of fare like Safe in Hell among other sinful jungle-set romances, the beauty of the piece lay in the enigma of Myra. Often described as “undesirable” and “easy”, Myra lives her life, smoking with a languid grace. The characters talk about her past far more than she demonstrates it, and while she protests often and loudly about the presumptions of the government, her calculated treatment of Erich help to cast her character into a murkier shade of gray.

Landi plays Myra with a remote sort of charm, slipping into seduction and then back out into eye rolls, hardly able to believe her own hammy acting prowess. While I won’t contend that Landi has that amazing ability herself, its her own lack of a dark side that keeps Myra interesting. 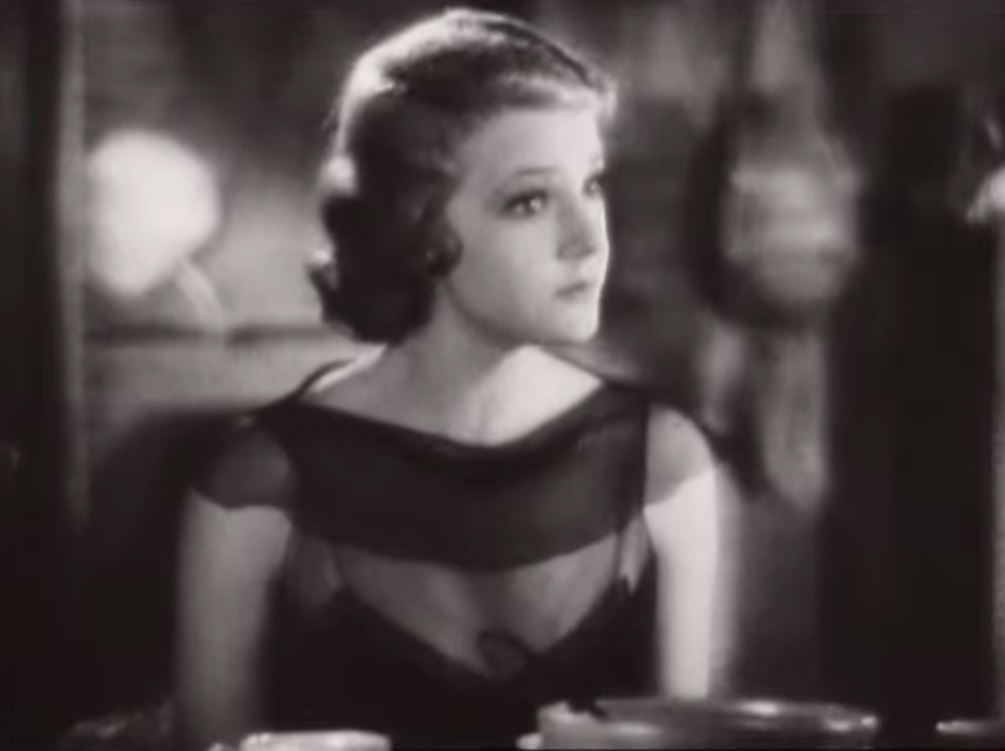 The movie itself looks gorgeous, filled with elaborate tracking shots and an immense amount of outdoor shooting that make the film feel as if it were really shot in Africa. Fox apparently spared no cost here, as the shoot is dotted with hundreds of extras and giving the film an out-of-the-backlot atmosphere that elevates the material.

The truth of Myra lies at the intersection of her complications. While the movie doesn’t measure up to many of its lurid brethren, it is stylishly made, and Landi makes the best of her opportunities. 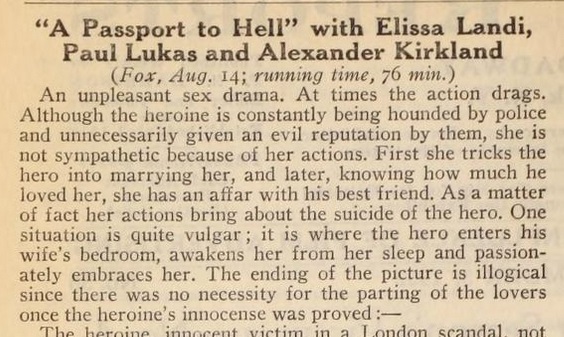 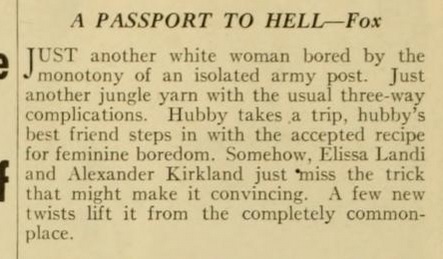 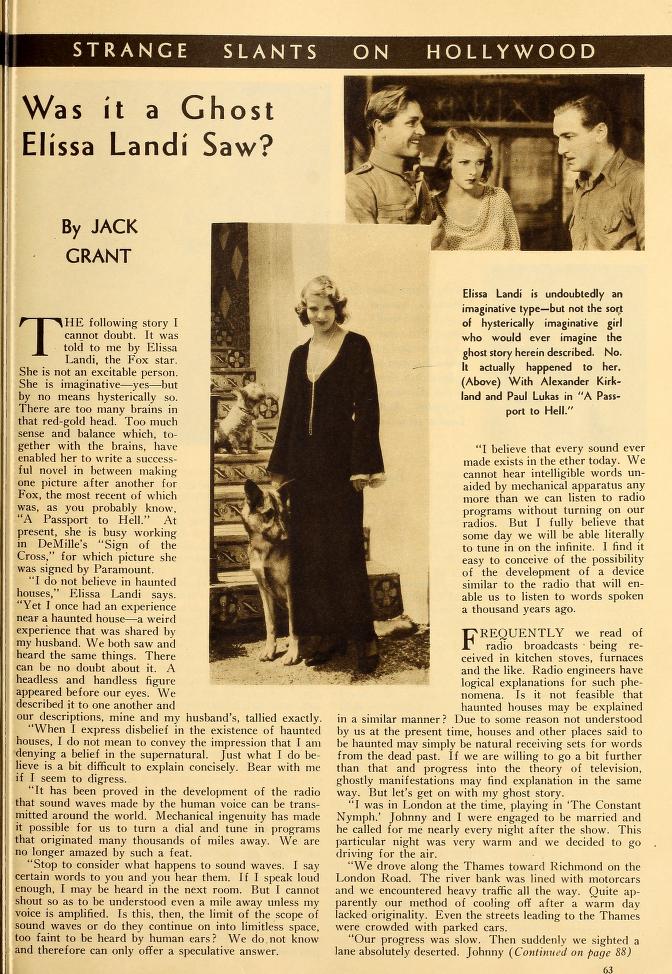