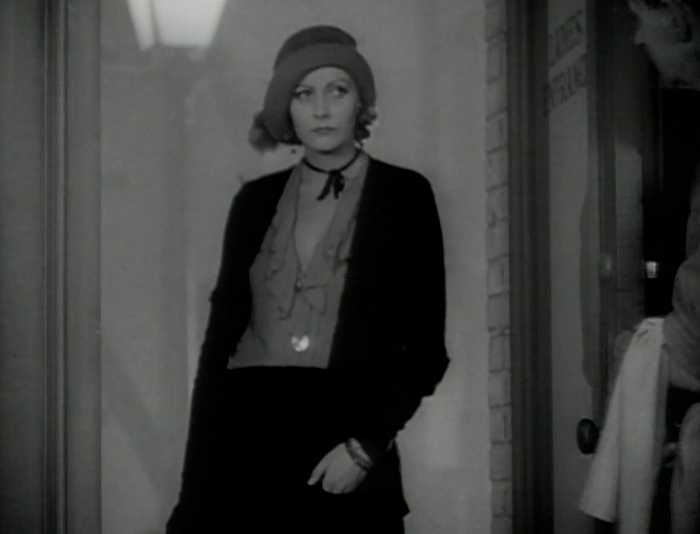 And who should walk in the door but trouble. 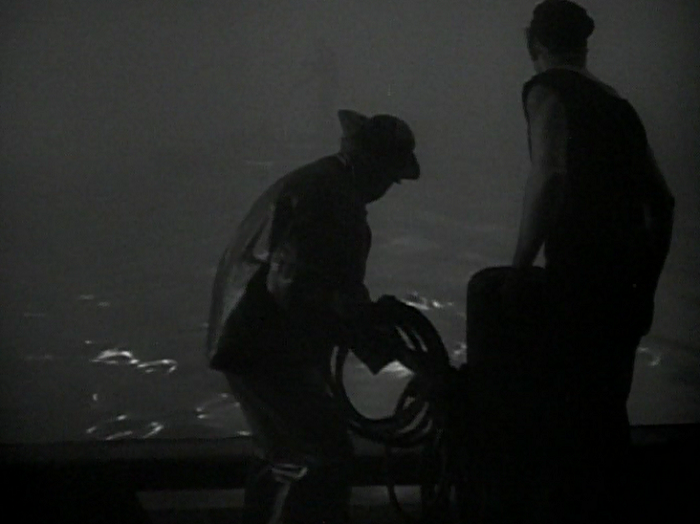 Why does he hate the sea? Oh, because it’s all wet. 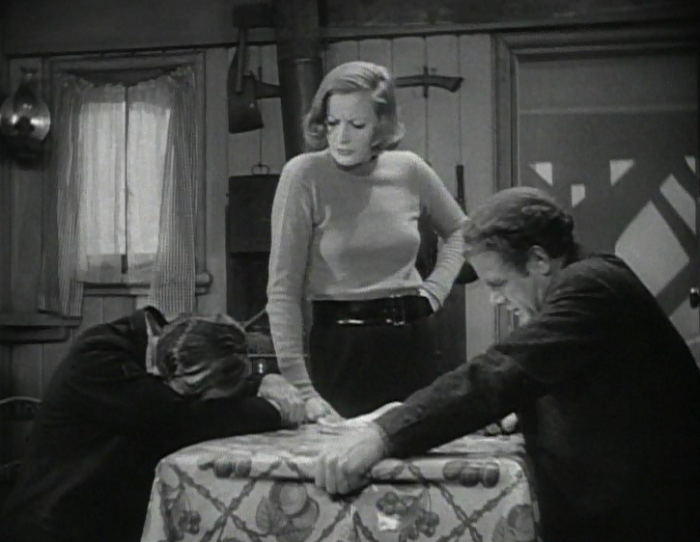 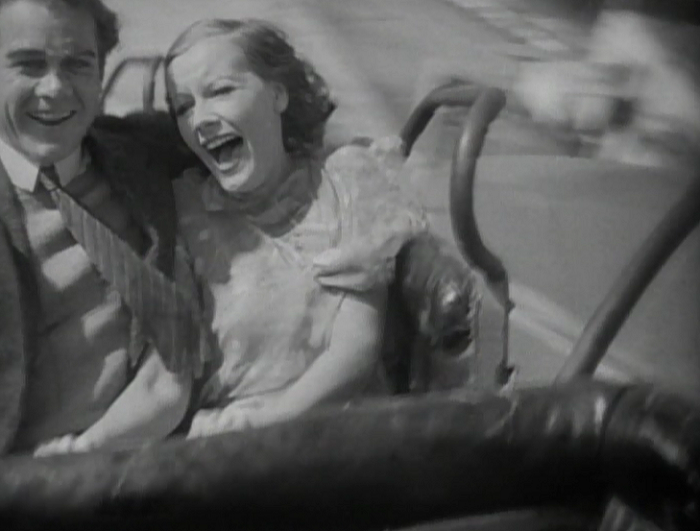 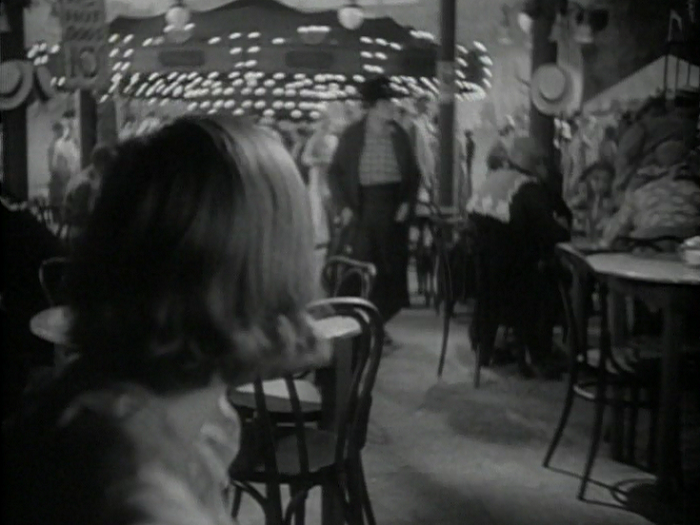 Out of the past, she appears. 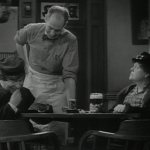 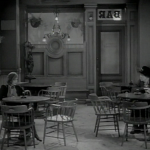 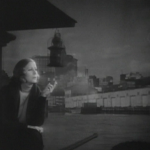 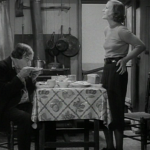 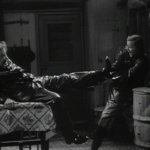 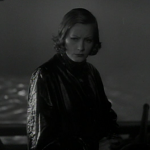 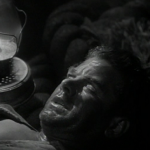 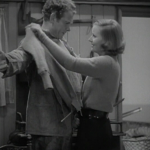 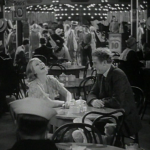 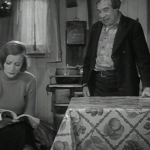 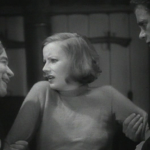 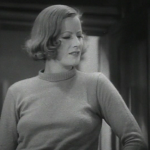 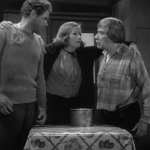 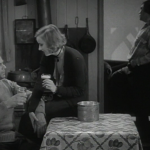 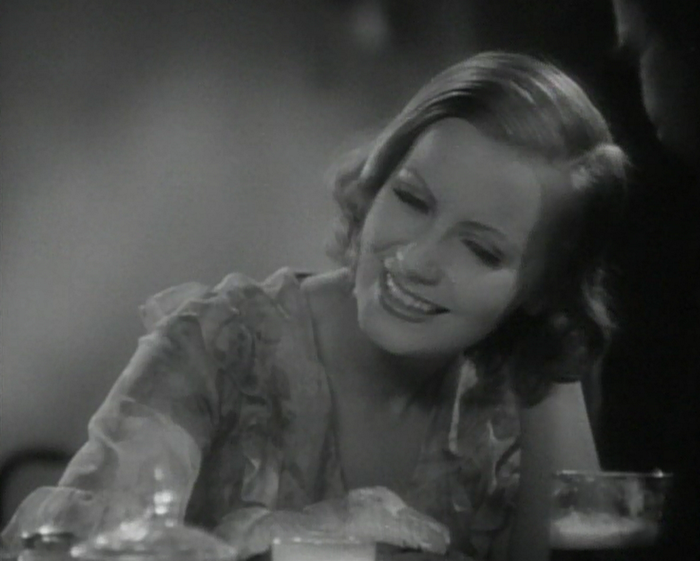 “If one can imagine a Garbo fan site”, now THAT”S FUNNY! Garbo has a stronger following today than any one else in this cast. She’s amazing. Sorry you can’t see her unique contribution to the cinema!

Also precode: the obvious lack of a bra fir Garbo