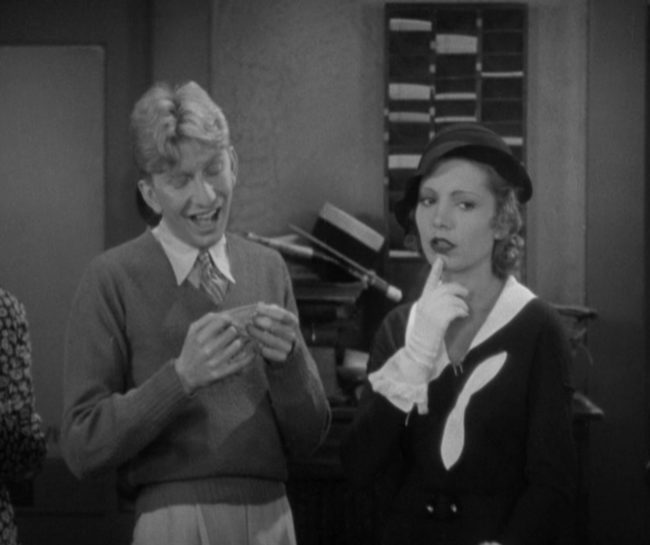 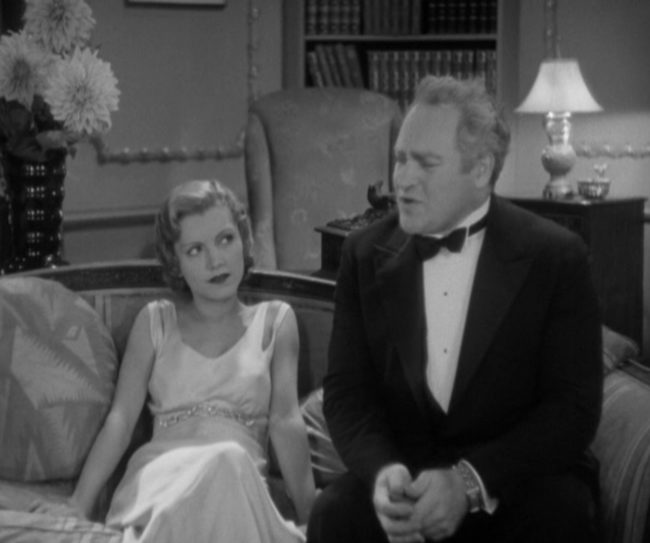 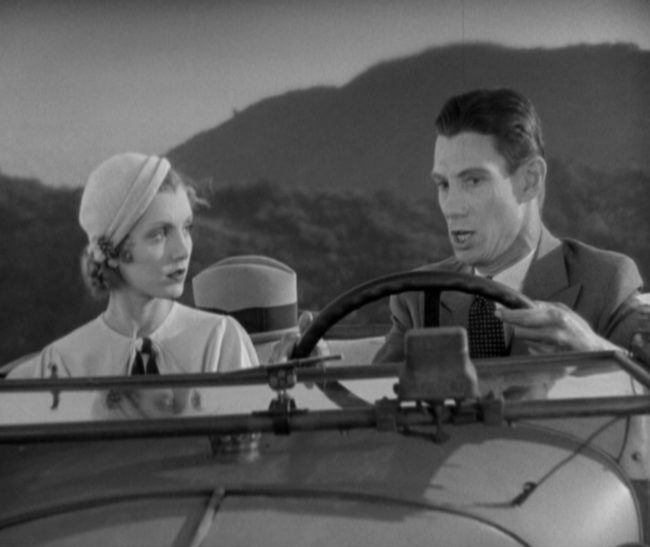 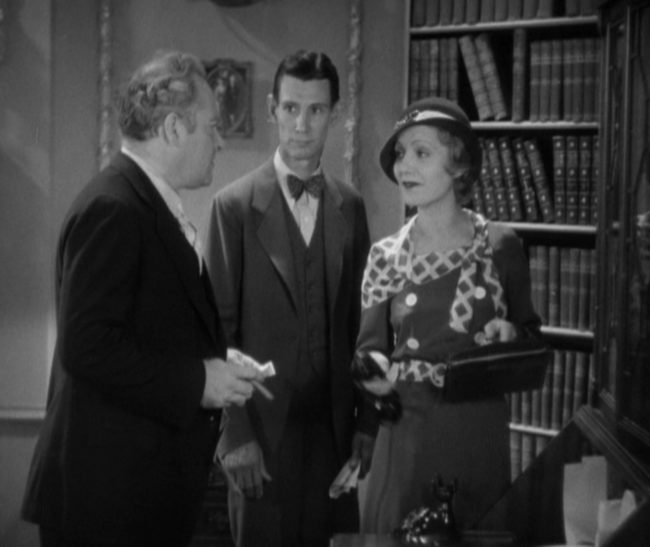 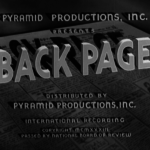 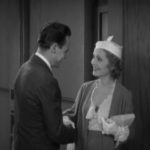 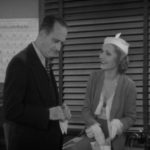 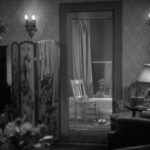 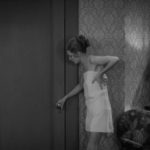 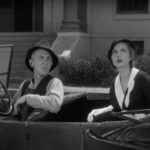 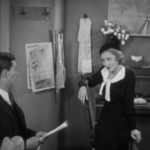 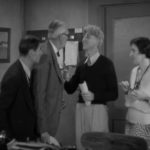 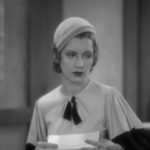 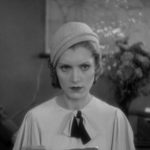 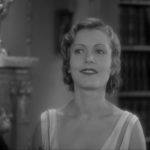 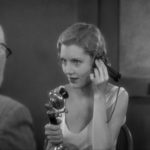 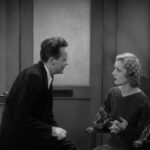 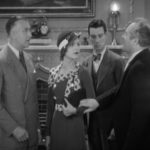 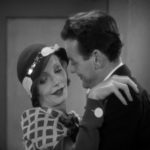 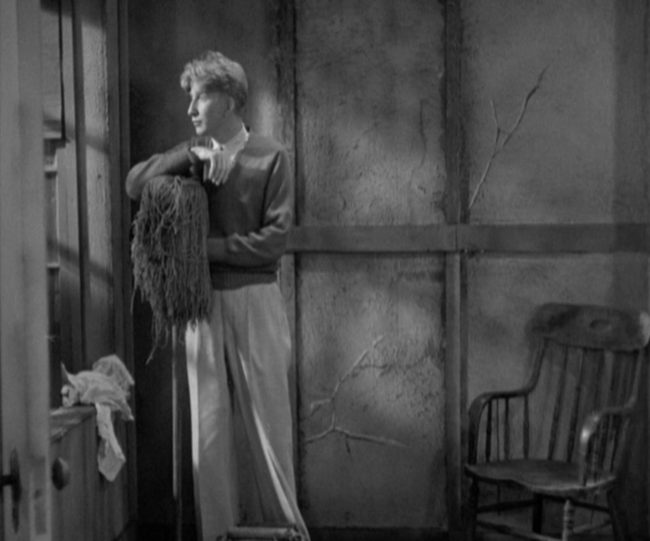 Many thanks for the shoutout, Danny! Nice to know we’re more or less in accord about the movie: minor, but well worth the expenditure of a viewer’s time.