Call of the Flesh (1930) Review, with Ramon Novarro and Dorothy Jordan

Call of the Flesh: Yo, Over Here

“Nothing is born without suffering.”

Call of the Flesh is something of a rare curiosity. There are no full length reviews out there that I can find, but practically every snippet I came across carried the same idea: every person who watched it said, “it was better than I thought it would be.” I’ll have to agree with that sentiment. 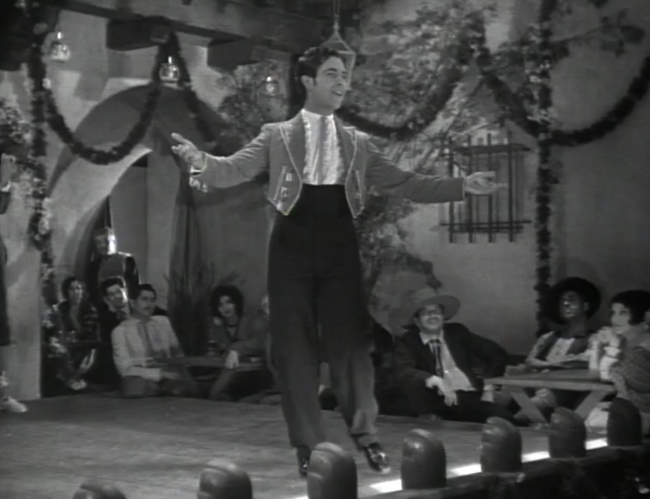 That’s Juan De Dios (Ramon Novarro), a carefree man of a lot of talent but a bigger propensity for having fun. Lola (Renee Adoree), who dances with him night after night, is often the victim of his rambunctious playfulness, as they enjoy fooling around– though he often enjoys just fooling her just as much. His mentor, Esteban (Ernest Torrence), berates him for it night after night, pointing out he’s wasting his singing gift when they could go to Madrid and get him in the opera. Juan is uninterested until he runs into Consuelo the day after she’s run away from the convent and becomes smitten with her innocence.

The two grab Esteban and head to Madrid, leaving Vargas and Lola behind– and incensed. Esteban uses his connections to get Juan a performance of Pagliacci that night before the Queen. The problem is that the opera house’s maestro doesn’t think Juan has it– he’s too cocky and doesn’t know true sadness to be able to properly perform the role. He’s also proposed to Consuelo and she’s accepted. Things look great until Vargas arrives and lays everything down to Juan; he’s endangering Consuela’s standing with God if he doesn’t trick her into leaving and returning to the convent. 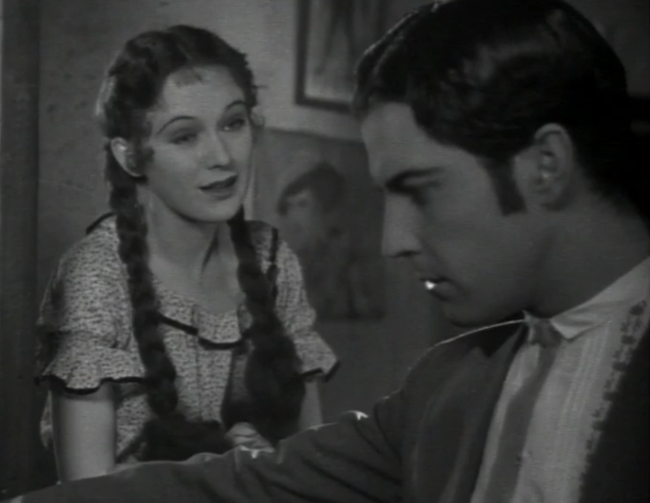 Torn between the right thing and the righter thing.

The rest of the movie isn’t too hard to guess, which includes a bravura performance of Pagliacci and a depressed Novarro dying of a broken heart. It’s predictable, but told with a certain amount of style and charm. Novarro, in particular, plays both boastful and heartsick particularly well. It’s fairly similar to his role a few years later in The Cat and the Fiddle, and it doesn’t hurt that all of his grand singing is done with a wink and a smile. The rest of the cast is fine too, even though Renee Adoree’s Spanish accent is a little over the top and Dorothy Jordan is stuck playing ‘the most naive woman in the world’.

Call of the Flesh, whose title is a salacious nod to Consuelo’s clear desire consummate a relationship with Juan even though she’s too innocent to understand what consummation entails, is about the intersection in a relationship between what two people believe the other wants or deserves. Juan and Consuelo both want each other, but they’re both convinced by others that it’s for the best for them to split. Vargas’ clearly incestuous desires for his sister– that look on his face is haunting– allows him to passionately break down Juan’s resistance of letting Consuelo go. 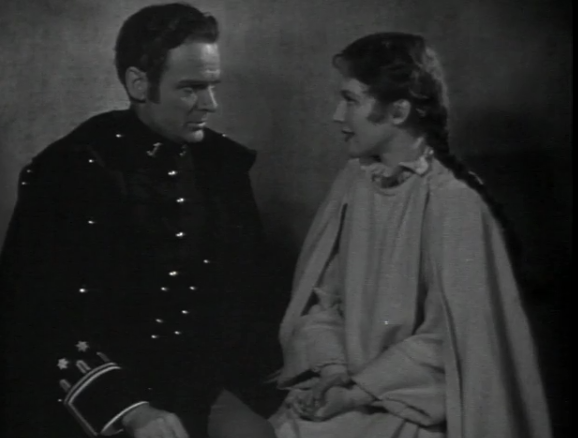 Both Juan and Consuelo have to negotiate their desires against what they think one another are really like. The film’s abbreviated timeline makes it difficult; most of the events, including the important performance for the Queen of Spain, happen within three days. Dramatically, the whole enterprise is a bit silly, with its finale of a person dying of a broken heart definitely feeling like a hand-me-down from a second rate silent melodrama. Clearly, early talkies were still feeling out what could work with dialogue and what feels hackneyed.

But luckily (and miraculously, considering its 100 minute runtime) Call of the Flesh moves ably, mixing charm and drama with some degree of skill. 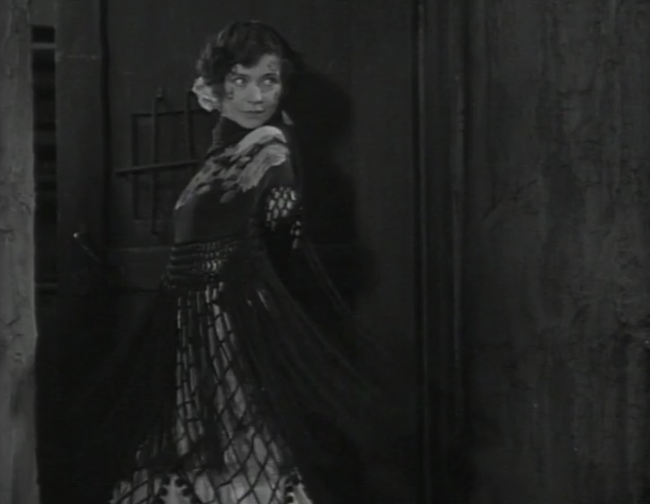