Just a Gigolo: That Old Routine

“By the end of the month, dear uncle, she’ll learn that the gigolo is also a man!”

I’m sick of virgins. I guess that’s my discovery from Just a Gigolo, another comedy where a man of the world is brought down to marriage by a perfectly nice girl. She has to pretend that she’s been  around to satisfy her own ego and frustrate the main character’s, as well as give the film a third act; at least when Norma Shearer went worldly, there was no denying she’d gone all the way– and maybe a bit further just for fun. 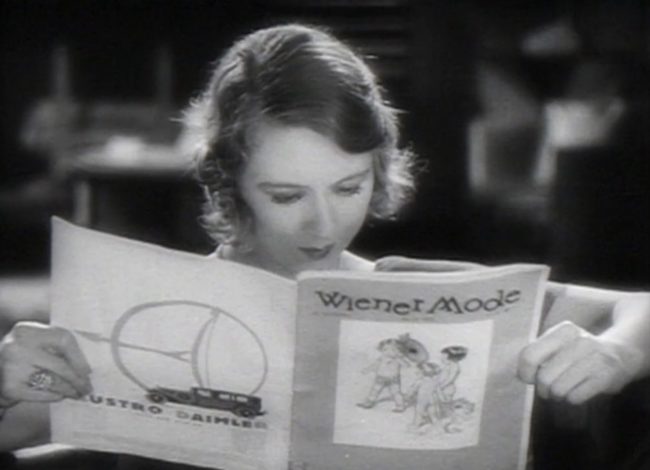 Someone get me an OED, I need to find out the euphemistic historiography of a certain word.

William Haines, one of those stars I’m really desperately trying not to be irritated by, plays a smooth talking British lord who gets into a few scrapes with married ladies and hasn’t a penny to his name. C. Aubrey Smith plays his irritated uncle, ranting on and about young jackanapes and their darned ways. Smith promises to pay down Haines’ debts if he agrees to marry his friend’s daughter, Roxana (Purcell). Haines sneers and makes a bet with his uncle: if he can prove the girl ain’t as pure as the driven snow, the deal is off and he gets the money. If she’s a saint, he’ll marry her.

The movie takes potshots at its own premise– “Men are all the same way. They want to try every woman in the world for themselves. But their wives? That is a dog of a different color!” — but it can’t escape the formula. Because even if Irene gives Haines a bit of a lead on, she’s still ‘acceptable’. And when Haines suspects that she isn’t as pure, he’s ready to bolt for the nearest door. It isn’t quite romantic. 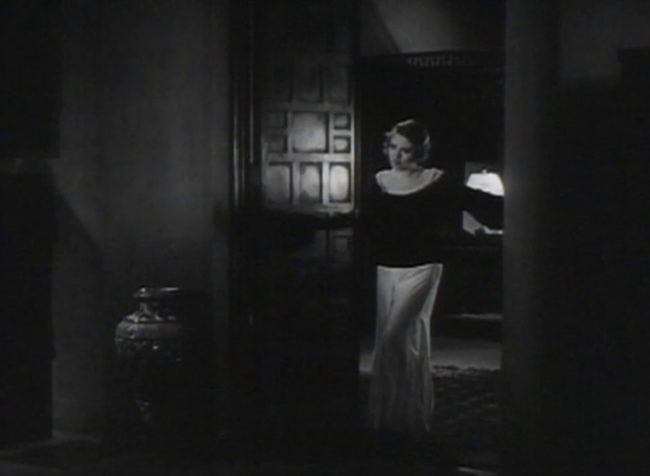 Oh, this negligee is so daring.

Irene Purcell is a quirky heroine, just sly and playful enough that you’re left wondering whether there’s much of a put on going on or not. There’s some cute moments, in the film– frankly, I really enjoyed one scene where Haines indicates displeasure by eating the shit out of some celery. He’s a bit better here than in some of his other talkies I’ve seen; he’s not a motormouth, which helps, and his smarm seems to be a character trait rather than gratingly incidental. MGM just couldn’t find the right roles for him, relying on his popularity over his strengths, and this is just par for the course.

Like other Haines talkies, there’s not much of a feeling of life to it. The movie’s most intriguing moment is its ending, where Haines and Purcell finally embrace in reconciliation inside of a running shower stall. Is that the first time that happens on film? I’ll ponder that a lot longer than I’ll think of most anything else of this film. 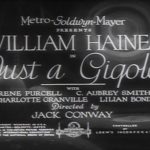 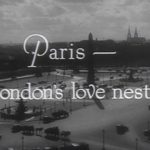 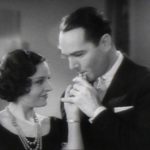 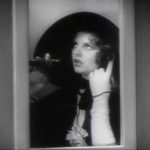 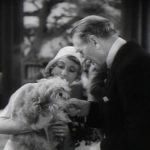 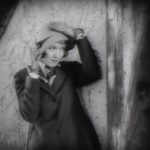 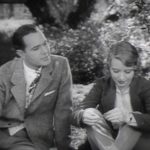 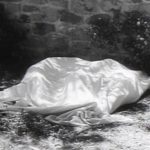 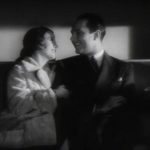 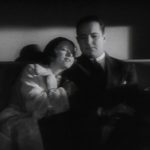 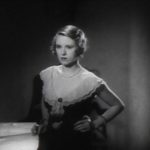 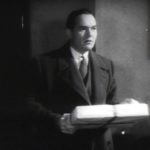 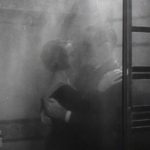 According to censorship material in the MPAA/PCA Collection at the AMPAS Library, in March 1931 the Hays Office warned M-G-M that it was troubled by the too plainly stated intentions of “Lord Brummel” in a scene in which he says that he plans to seduce “Roxana” within a month’s time. The Hays Office told M-G-M production chief Irving Thalberg that “the case is too bluntly stated and that it should be so phrased as to permit two interpretations; that is, the scene should be so worded as to allow the sophisticated to grasp the present meaning, while to all others it will simply mean that Robert is going to put Roxy under observation for a month to find out whether or not she is really all her uncle says she is.” The office also recommended many other changes in the script, including the removal of a scene showing “Roxana” changing from her dress into pajamas; dialogue suggesting an improper act at a dentist office visit; and “the shot of a cherub on the fountain, ‘using nature’s method of adding to the water fountain.'”

Two weeks prior to the release of the film, Col. Jason S. Joy of the Hays Office wrote “I have seen Dancing Partner and am not able to determine whether it is good or bad. If it is thought of as light frothy fun, it is all right but if it is thought of as a serious problem, it is bad.” The MPAA/PCA files also indicate that the film was rejected by censor boards in Ireland, Nova Scotia and British Columbia, which rejected the film because of the “light treatment of immoral sex subjects.”

He became one of the world’s top interior decorators and was commissioned for work by Hollywood friends like Carole Lombard, Jack Warner, Claudette Colbert and William Powell, and eventually high society figures like the Bloomingdales. His career triumph was when he was asked to remake the American Ambassador’s residence in London. Haines’ relationship with [partner Jimmie] Shields was likewise a success for almost fifty years. Following his death in 1973, Shields, unable to face life without his partner, followed him three months later. Joan Crawford once referred to them as “the happiest married couple in Hollywood.”