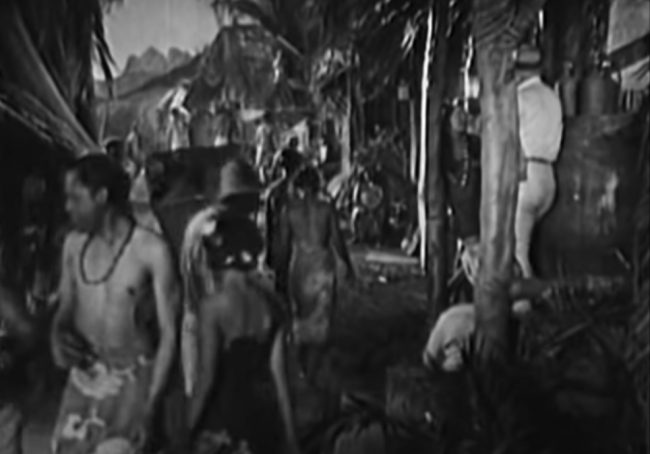 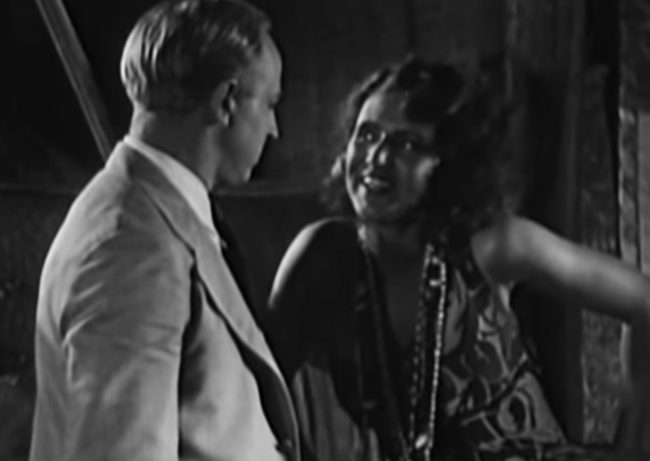 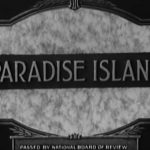 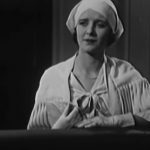 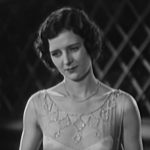 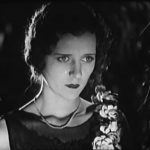 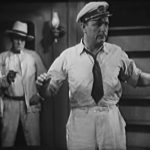 I watched this for the REELS & RIVALS chapter on Marceline Day. It’s so nice to know someone else who suffered as I did *swoons onto fainting couch*

I’m pretty sure I’m going to watch this tonight! I’m morbidly curious to see this as I’m fascinated by filmmaking in 1930. I know what you mean about the primitive nature of musicals in this particular year (no pun intended), but I want to see it anyway. I know I’ve been warned-I’ll report back to you!