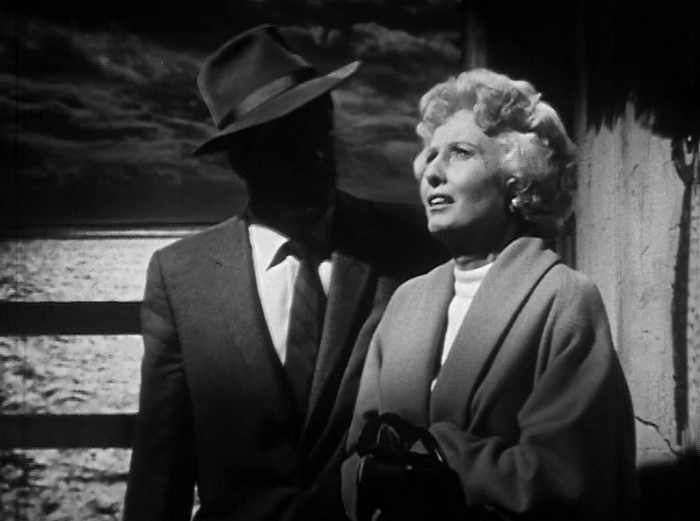 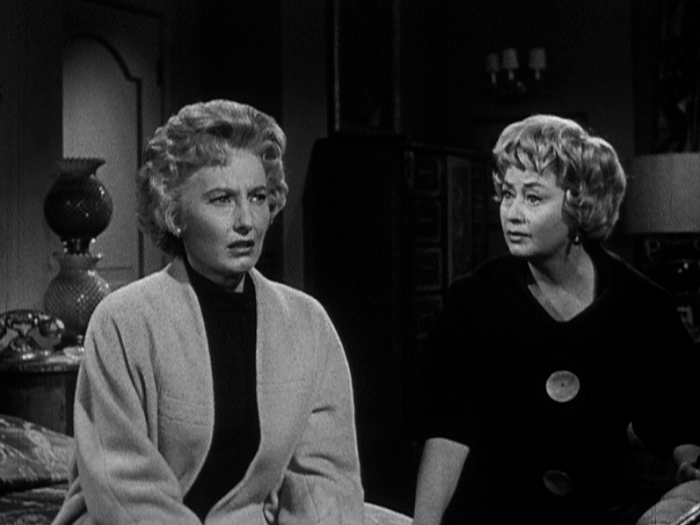 It’s the pre-Code dynamic duo all grown up! 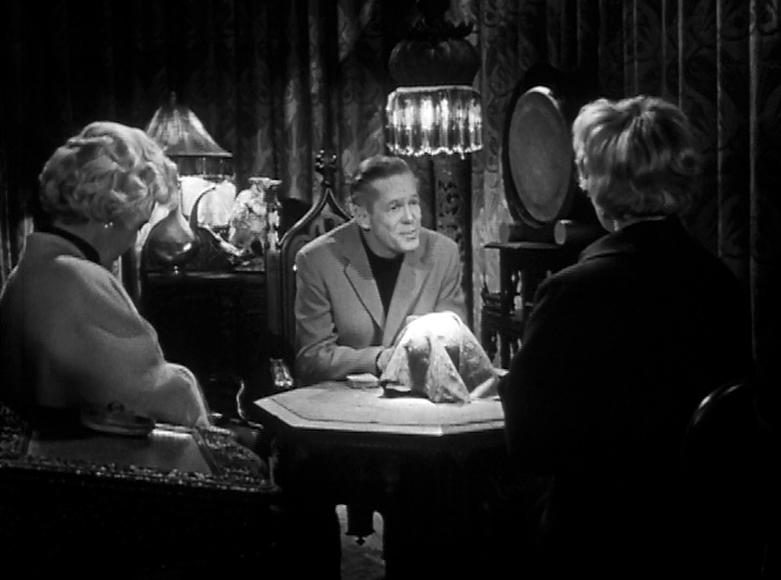 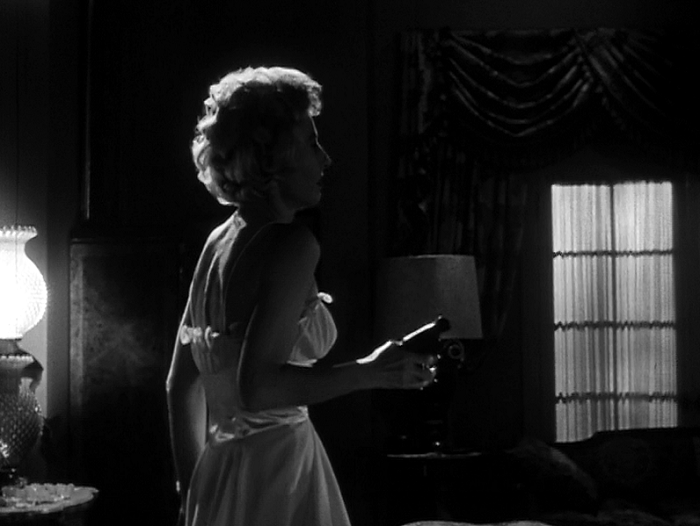 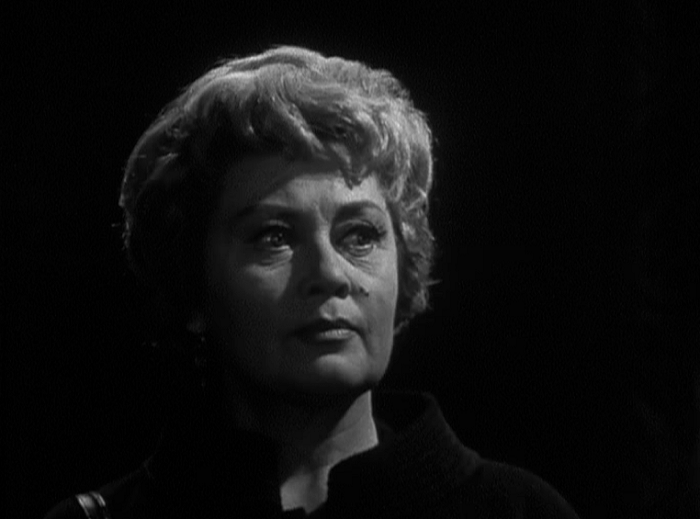 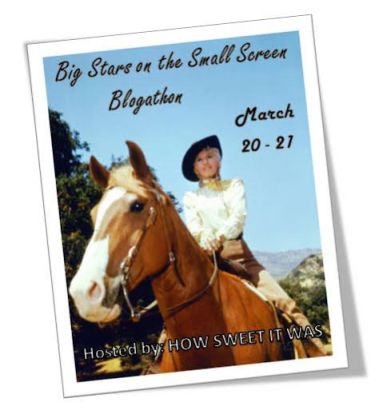 You found a natural for the blogathon. Joan and Missy together again.

“Duryea is slimy but appealing…” That’s our boy!

Ha! Yeah, knowing that this was their last time together, I really wanted to cover it. This blogathon thankfully gave me the excuse!

This sounds very interesting. Stanwyck and Blondell together again – and with Dan Duryea! Couldn’t ask for more.

Pretty much. Tournier behind the camera seals the deal, too!

Danny, while it doesn’t sound like a banner episode of Miss Stanwyck’s anthology series, I agree that the appeal of the cast and director trumps all. Loved all your screen caps. An unexpected and intriguing choice for this blogathon–well done!

Thanks Rick! I think it’s pretty tight most of the time, it just doesn’t add up to much. But I won’t argue that it isn’t good looking or doesn’t feature some great actresses. 🙂

Oh boy – that sounds just yummy! What an excellent choice. And may I say that your blog is just beautifully done. I love visiting here.

Thank you Marsha for the nice words! The blog is, as always, a work in progress. So much to do, so little time!

Too bad these two ladies wren’t paired more often! And this episode for sure had a great cast, behind and in front of the cameras. Am I the only one who thinks Joan Blondell looks a little like Giulietta Masina in these pictures?
Don’t forget to read my contribution for the blogathon! 🙂
Greetings!

Thanks, Le, that’s a great observation about Blondell. And I checked it out– I always enjoy your posts. Thanks for coming by!