“I tell you, El Malo, women are the downfall of every great outlaw.”

This is one of those movies that openly defies a decent attention span.

There’s a Robin Hood figure named ‘El Malo’, who is played by German-born Jose Bohr. He minces around Mexico stealing from the banks and giving to the poor. However, he’s not as notorious as he likes, so he sets up a heist to raise his profile. He also falls for Carmita (Loy), a singer who sings and looks like Myrna Loy. El Malo stands outside bars and loudly announces his plans, his enemies drink and smoke and get easily duped. 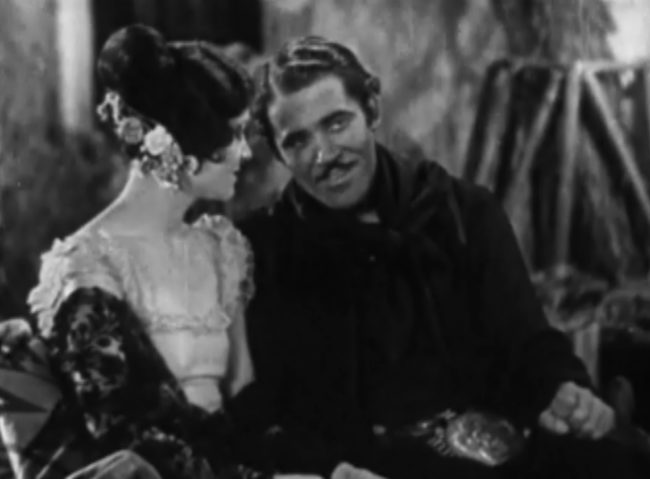 Myrna Loy gets a couple of musical numbers, and that is definitely not her voice. Loy’s attempt at a Mexican accent is awful, awful, awful. She does a brief dance routine that showcases her background, but there’s nothing else here worth suffering through.

Seriously, this movie is so bad, it plays like a parody of itself. Avoid. 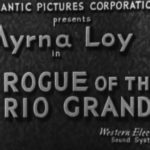 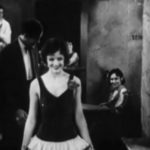 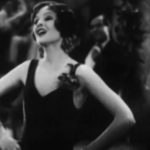 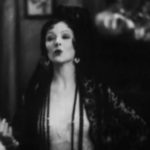 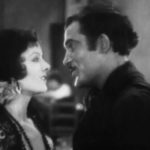 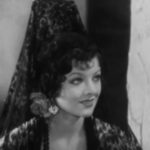 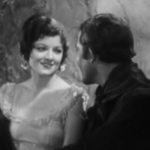 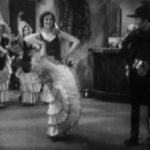 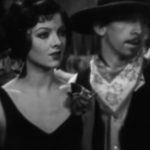 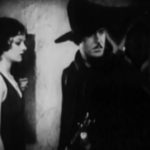