On the Loose: Loosely Done

“And those two Cornell freshman. Were they fresh!”

“On the Loose” probably isn’t going to convert many people who haven’t seen any of the other Todd & Pitts shorts that I’ve been working through this week. Besides opening with a number of clunky edits and deriving most of its humor from exasperation rather than slapstick or verbal hijinks, the short also contains a short end bit with a cameo that doesn’t showcase either team’s wit or abilities. 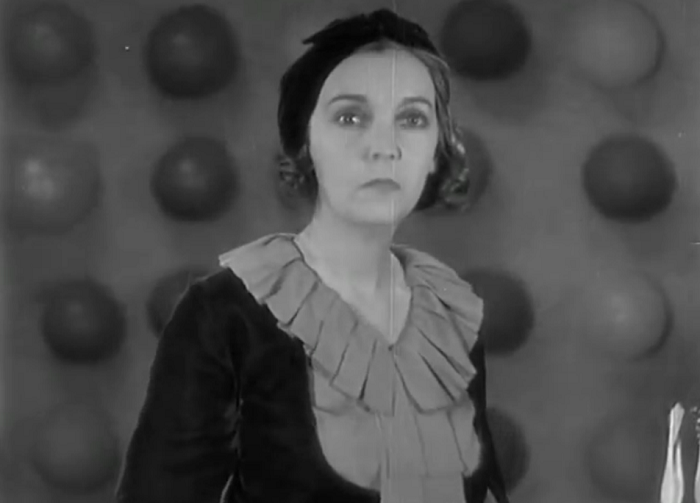 But, hell, I like it. Todd and Pitts are themselves again, this time a pair of frustrated working girls whose Saturdays routinely involve being dragged to Coney Island. They have a mantel full of the cheap trinkets bad dates have won them, and both crave getting broken out of the cycle. The short follows them as they try to pretend to yet another pair of suitors that their enthusiasm hasn’t worn completely thin for Coney’s charms.

These misadventures mostly result in a lot of gams or accidental encounters with Pitts’ and Todd’s rear ends. (Todd merely gets a lollipop stuck up her skirt, while Pitts gets a dart right in the posterior.) There’s also a number of gags that involve their male escorts who are pretty dim and keep ending up with the wrong women. Nothing ties together very well, but, as always, it’s interesting to see Coney Island as the entertainment capital of New York, and not the nightmare slum it apparently became. 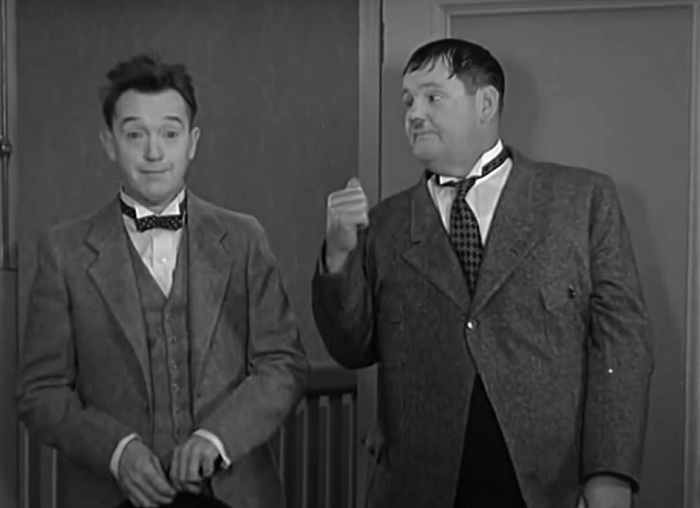 Where does this fit into the Roach Cinematic Universe?

The reason this short is so often mentioned as one of the more notable of the Pitts and Todd misadventures is because it ends with Laurel and Hardy themselves showing up, offering to take the girls to Coney Island once more. It doesn’t go well. More distracting is how you never see both pairs in the same shot, save for an obvious Todd stand-in in one moment. It’s cute, but not really what makes this short worth seeing.

What really strikes me about it is that, like its title, the short film isn’t very tightly wound. It gives us time to see and appreciate Pitts and Todd’s chemistry, especially in its opening scene as the two share a bed and recount their many previous Coney Island misadventures. I’m glad they went on to becoming a more focused comedy team, but this is a nice pit stop all the same.