What would it be like if Laurel was told that he had to murder Hardy? This is a question I’d never before considered, but it is a question I’m glad got asked and undoubtedly the best part of The Devil’s Brother.

In late 18th century Naples, no one strikes fear into the hearts of mortal men like Fra Diavolo (Dennis King), a bandit who kills anyone who sees him. Few people know or suspect that Diavolo lives a double life as the Marquis de San Marco, a sexy aristocrat who uses his charms to find where money and jewels are hidden before moving in for the kill. In this case, he is eager to get his hands on the fortunes of Lord Rocburg (James Finlayson) and Lady Pamela (Todd). To do this, he must uncover where Pamela has concealed the 500,000 Francs she boasts as having on her– and little does he realize she literally has it on her, concealed within her lingerie. 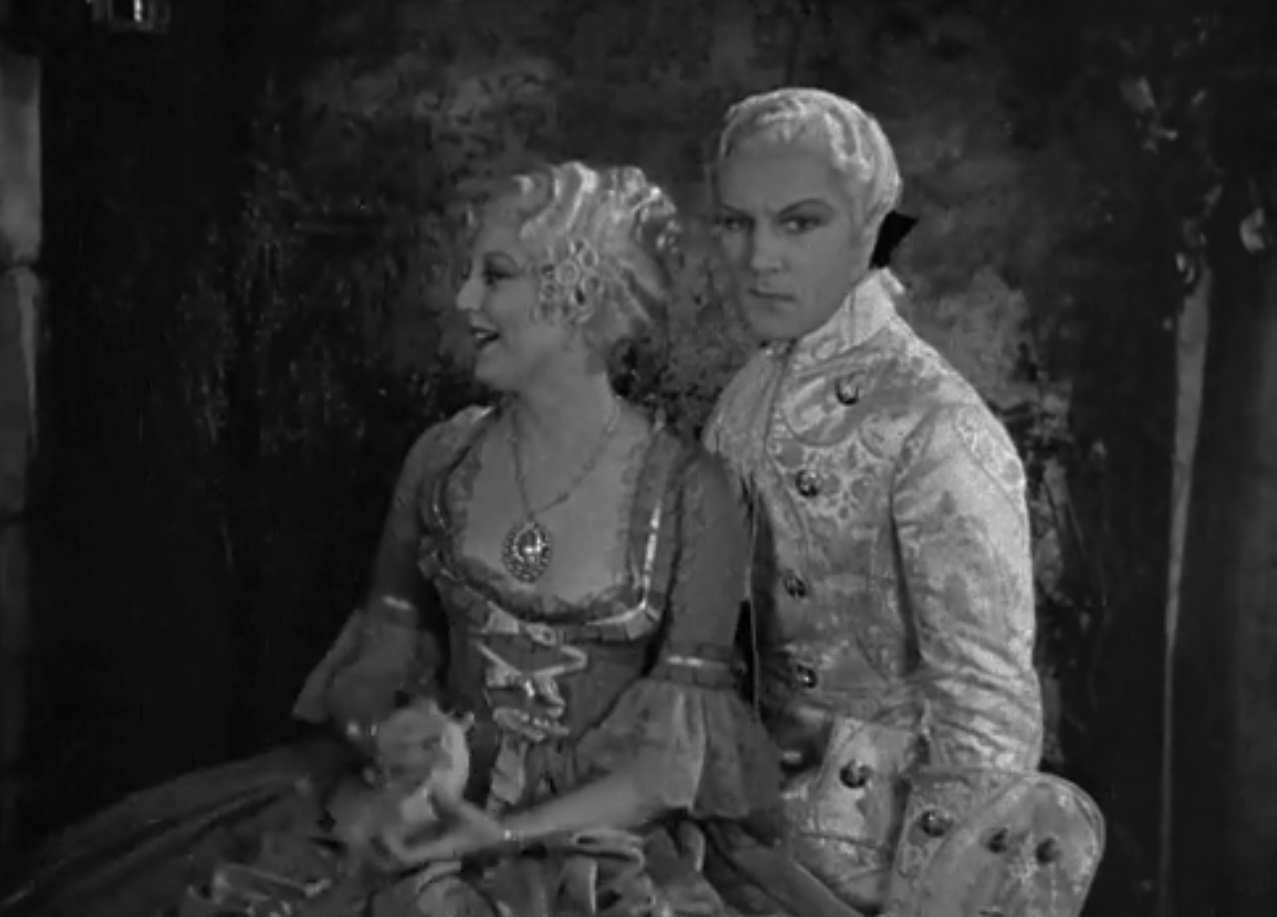 In case that doesn’t sound bawdy enough for you, the film also stars Laurel and Hardy as a pair of bumbling thieves who make the mistake of trying to rob Fra Diavolo. He forcibly recruits them into becoming his aids which turns out to be a mistake as, it turns out, neither possess a very delicate touch when it comes to subterfuge. During their attempts to either capture Diavolo for themselves or help him find the fortune, they anger a bull, get wildly drunk, and always manage to sing the wrong song at the wrong time.

Based on the popular 1830 opera Fra Diavolo which itself was based on the real Fra Diavolo Italian freedom fighter Michele Pezza. in the original opera, the sidekicks are Giacomo and Beppo, but in The Devil’s Brother they are Stanlio and Ollio and their parts are expanded. 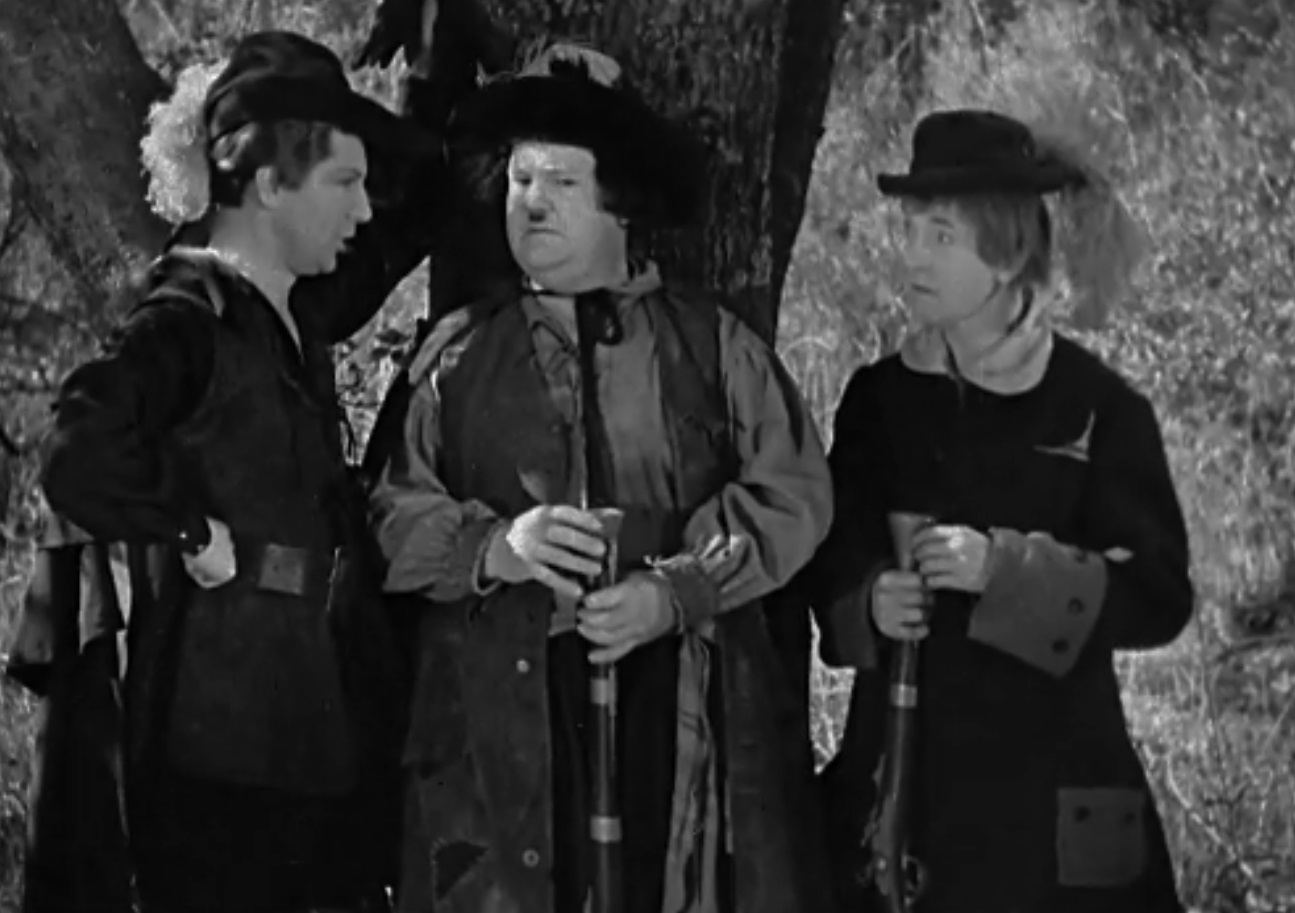 The film is an interesting case in getting two distinct pictures in one. The parts lifted directly from the opera, including King’s musical numbers and his interplay with Lady Pamela, feel like an opera, kind of amusing but mostly dramatic, as Fra Diavolo isn’t a bon vivant kind of bandit but rather a very serious, unamused kind of man. Then you will switch gears to the slapstick bits or Laurel doing “earsie – kneesie – nosey” and it is a bit of a whiplash.

While Thelma Todd is fun to watch as the naughty flirt, unfortunately, there is surprisingly little interaction between Todd and Laurel & Hardy, as she spends most of the film being romanced by King or chased by a histrionic Finlayson. And while Laurel and Hardy have some good bits in the movie, there are some, like Laurel’s failure to fetch some wine, that just didn’t click for me in the slightest. 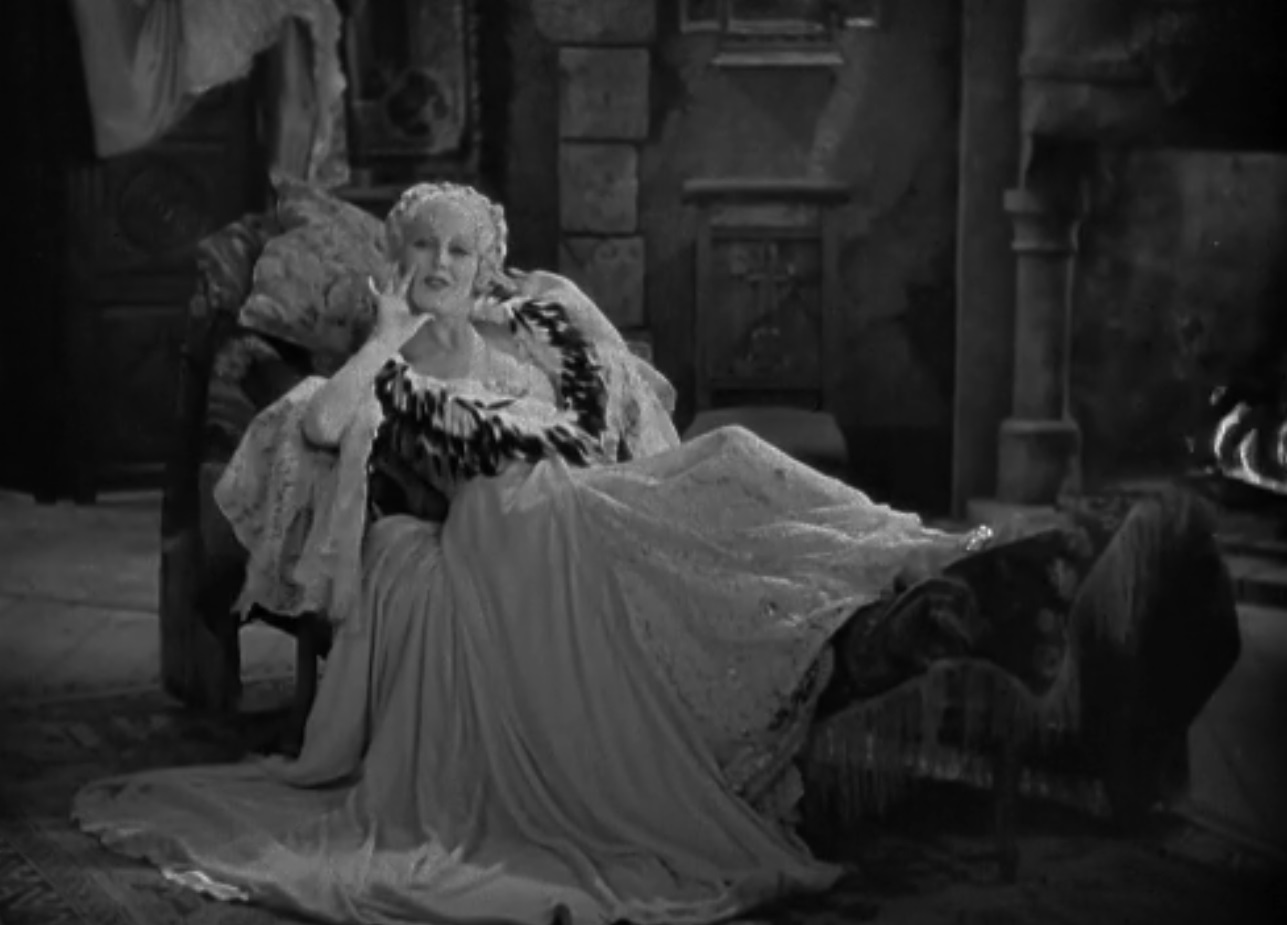 The Devil’s Brother is definitely a curiosity, a mix between some of the higher ambitions that Laurel & Hardy aimed for as opposed to their many comedic contemporaries. Depending on your fondness for the team and your ability to tolerate long operatic stretches of cavorting, this one could really go either way.

Laurel and Hardy both had misgivings at first that appearing in a period piece might be a cause for concern; their fans were used to seeing them in contemporary settings. Laurel also quarreled often with producer Hal Roach over the screenplay which was being adapted for the screen by Jeanie Macpherson (a frequent collaborator and mistress of Cecil B. DeMille). Luckily, co-star Thelma Todd was on hand to cheer Laurel up with her bawdy sense of humor and comic accounts of her off-screen love life.

When The Devil’s Brother was finally released – after a sneak preview in which twenty minutes were reportedly cut – it proved to be their biggest box office hit and still holds that distinction today. 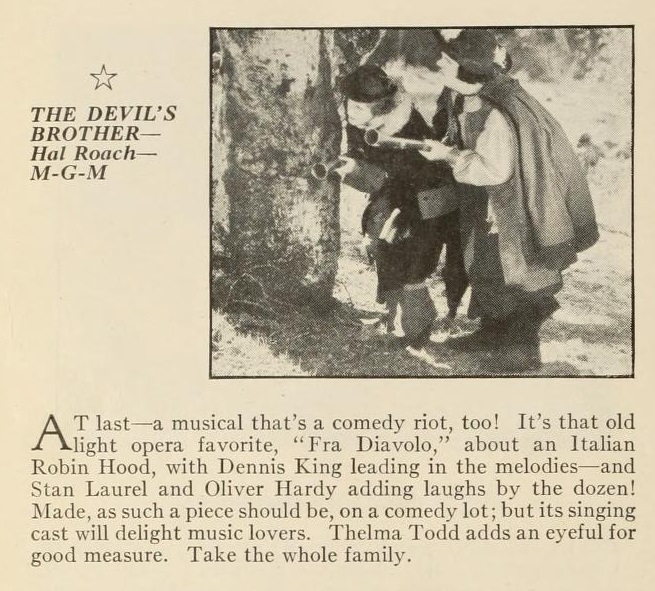