The Sidewalks of New York (1931) Review, with Buster Keaton 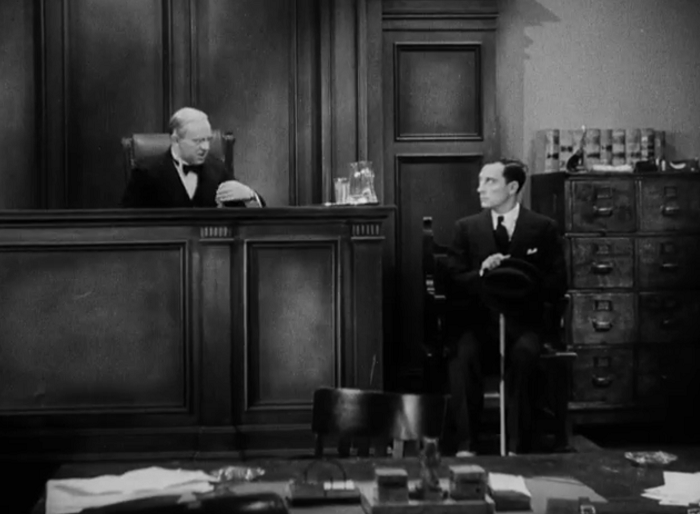 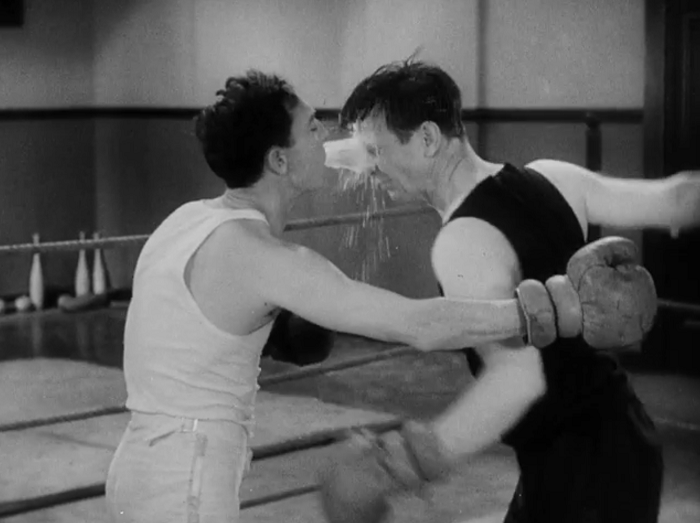 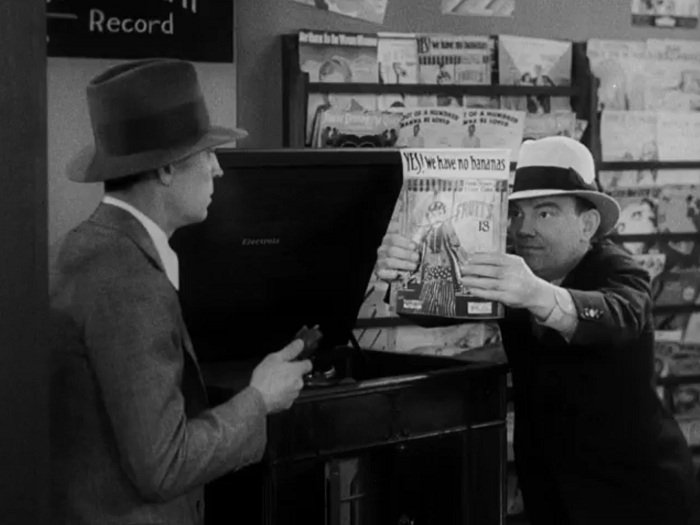 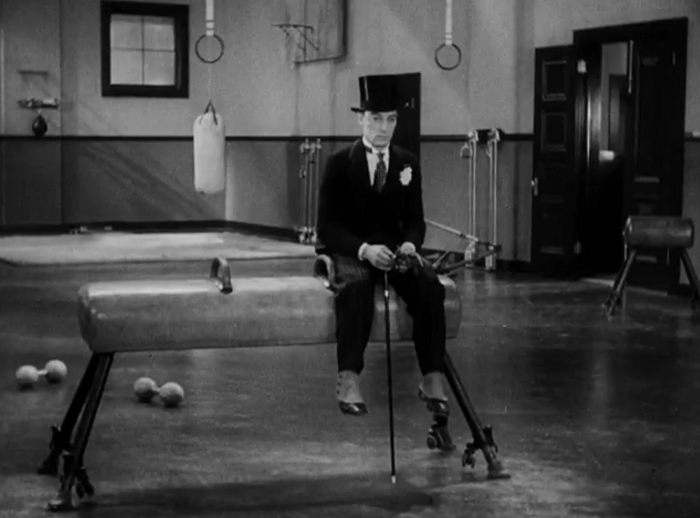 Categories: 1931All ReviewsComedyDislikeMocking the Government

I like Keaton but do you feel as though these mediocre early talkies really sully his rep compared to Chaplin and Lloyd? Lloyd’s talkies are pretty decent actually, with Movie Crazy being an outright classic. Chaplin of course never really transitioned to sound until 1940, so it’s kind of hard to compare.

I think the problem is that Keaton’s persona just doesn’t work in sound movies. At all. In silents his deadpan persona is a fun contrast to the wild slapstick and stunts going on. Whereas in sound he has to now deliver dialogue and it’s just this boring guy with zero emotion delivering lines, haha.

As much as I’ve said L & H are overrated I will give them this much: They were the best silent comics when it came to making the transition to talkies.

I don’t disagree with what you’re saying. Lloyd and Chaplin both had enough wealth that when they went into talkies, they did it on their own terms. Keaton didn’t have that luxury, and becoming a gun for hire certainly didn’t help him any. You say his deadpan personality doesn’t work with sound, and I agree: he’s best as a cipher whose unmoving face masks his reaction to the insanity all around him. At MGM, they decided to dumb that down to the point in several of his films where you’re certain you’re supposed to be laughing at a mentally handicapped man.

I don’t think it really sullies Keaton’s reputation nowadays as much as it had when these films were more widely available than his silent movies. Back then I can see why he slipped from the public conscious. His better talkies– and you can tell he’s in trouble, since no one agrees on what they are– at least give him plenty of punchlines. His worst seem to rely on him carrying everything, from the plot to the romance. It’s deadening to watch.

But now most people just ignore his talkies, which is pretty easy to do. Even Keaton fans probably try one or two and run the other way screaming, save for a few appreciations. Can’t say I blame them.

I’ve only ever seen one of his talkies, and hearing all this, I’m glad of it.

If you’ve ever wondered how to lose a lot of blog hits, I highly recommend just ragging on Buster Keaton for a few solid weeks. It seems to work really well.

Yeah, doing that to any of the Silent Holy Trinity can put one in danger of a most painful death at the hand of crazed fans lol. If the internet has taught me one thing, it’s that people take their silent comedians most seriously.

The number of blogs I’ve found extolling how hot Buster Keaton was will never stop astounding me. I’m pretty sure if I said some of my feelings on Chaplin IRL, I’d end up in a knife fight.