The White Sister (1933) Review, with Helen Hayes and Clark Gable

“A broken officer and a renegade nun– is that your love?!”

I spent some time tonight talking to my mom about how things change as you get older. She told me she reread the same book at 20, 30, and 40 and got different things out of it each time. Watching The White Sister, I felt reassured about life in one regard: I don’t think I ever would have or ever will like this movie.

I feel okay saying that because it’s the kind of movie that feels like it must have been old the day it arrived. A respectable MGM picture whose main goal is to be respectable, The White Sister tells the story of an upper class woman named Angela (Hayes) who falls for rogueish soldier Giovanni (Gable). World War I breaks out, which never has and never will end well. Giovanni is thought dead, so Angela becomes a nun– which is all good until he turns back up and she must choose whether to run away with him or eternally piss off God. Between Gable and God– not an easy choice. 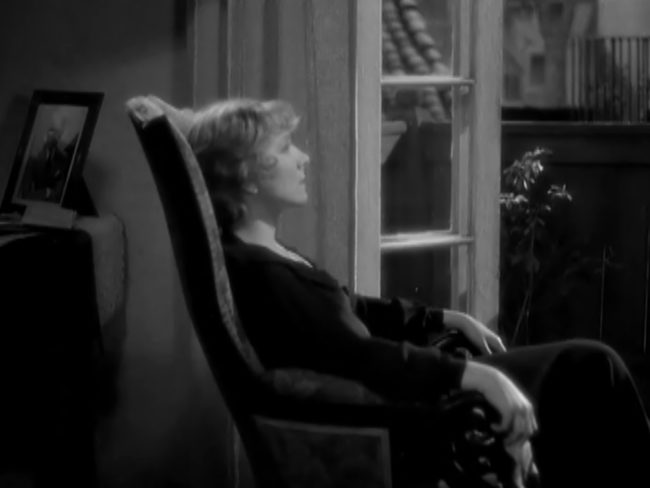 There’s a lot more to it than that, but less, too, somehow. The film contains some of the most painful flirting I’ve seen– he keeps returning, asking her to stop calling him when she clearly hasn’t, over and over again. They live in a parallel reality that’s cloying and a few too many degrees not only from romance but from normal human emotion. But Hayes’ eyes sparkle, and so do Gable’s, and if that’s what you want from a film, it’s here in spades.

Worse is the film’s treatment of Angela’s faith, sparked by her father’s death and shown in great detail as her life slips into oblivion. While we see each of the Catholic rituals carefully laid out, it’s impossibly to buy into Angela’s journey– we never see how these moments affect her, we just see her going through rituals and listening to words. Her sadness never stops being at the center of it, which sabotages the film’s conclusion. 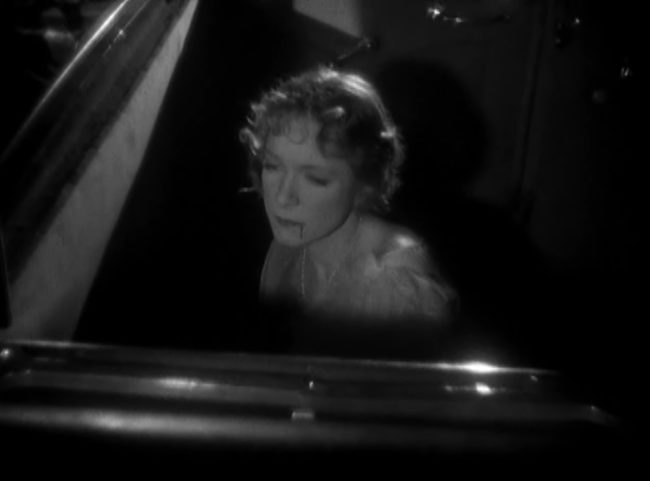 “They’re coming to get you, Barbara, there’s one of them now!”

The supporting cast is fine, if playing roles they knew all too well at this point with no shades added to make them stand out. Edward Arnold is paternal. Lewis Stone does what he does in so many of these Metro pictures– he clasps his hands behind his back and looks down at the ground, deep in thought. Louise Closser Hale drinks a lot to make for a semblance of comic relief.

There’s a lot of stuff that’s painful in my life right now, but few of them sting as much as a mediocre film. The White Sister is competent, and I will say that the film’s score is pretty good for the time. But it’s a romance without any chemistry, a tragedy with death and religion that can’t do anything moving with it. 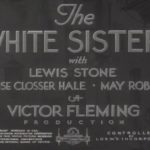 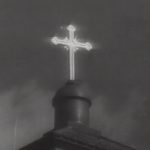 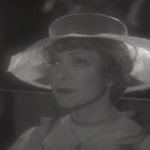 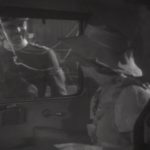 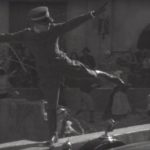 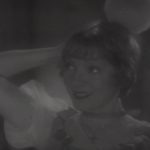 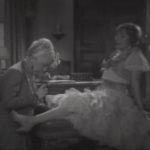 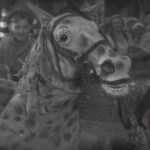 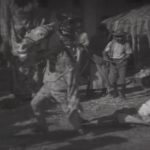 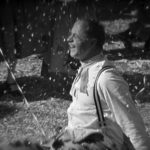 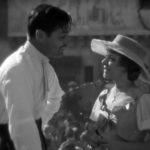 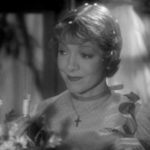 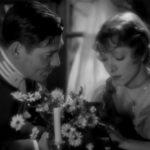 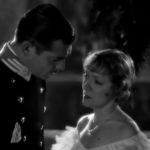 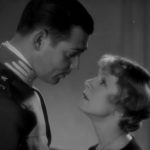 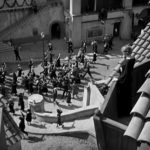 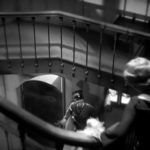 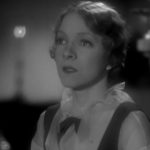 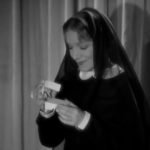 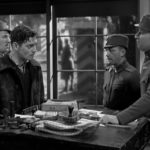 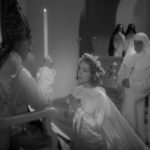 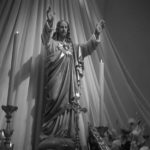 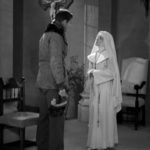 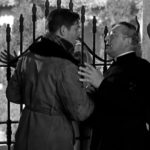 Miss Hayes is an expert in delivering the necessary pathos, but through no fault of hers one feels that Angela is an unusually naïive person. Even in the initial scenes one would like her to behave more like an intelligent young woman. However, Miss Hayes was called upon to speak the lines given to her and to act according to the director’s instructions.

Although [Gable and Hayes] got along perfectly well off-screen, she would later note that he kept trying to hide his big, scarred hands from her, embarrassed by his working class background. He would be even more embarrassed when his first wife and acting coach, Josephine Dillon, published a series of open letters to him about his acting in the fan magazine Motion Picture. Her complaint that in The White Sister he did “those funny things with your mouth to make your dimples show” didn’t fit his he-man image any better than the film’s intense romanticism.

Categories: 1933All ReviewsDislikeDramaThe Horrors of War

I was quite surprised by your negative reaction because i saw this one cold, so to speak, a couple of months ago, and was agreeably surprised. Admittedly, Angela’s character seems to be completely devoid of self-knowledge, but that’s such a given in fiction that it hardly bothered me. (I mean, if everyone who lost someone became a nun, there would have been nuns all over the place, especially right after WW1.) What i was really impressed by was Gable’s performance — he was very convincing indeed as a happy-go-lucky, volatile young guy without a thought for tomorrow. And I found that even more impressive contrasted with his recent portrayals of a really bad bad guy in A Free Soul and a cynical roughneck in Red Dust. I don’t think I’d go out of my way to see this movie again, but i didn’t despise it.

This movie was painful to watch and I went it wanting to like it. I’ve found that I am just not a fan of Helen Hayes after viewing several of her films despite her acting skills being so highly lauded.

On the bright side, it trained Victor Fleming on his yet unbeatable superpower of having great films out of nightmarish productions.