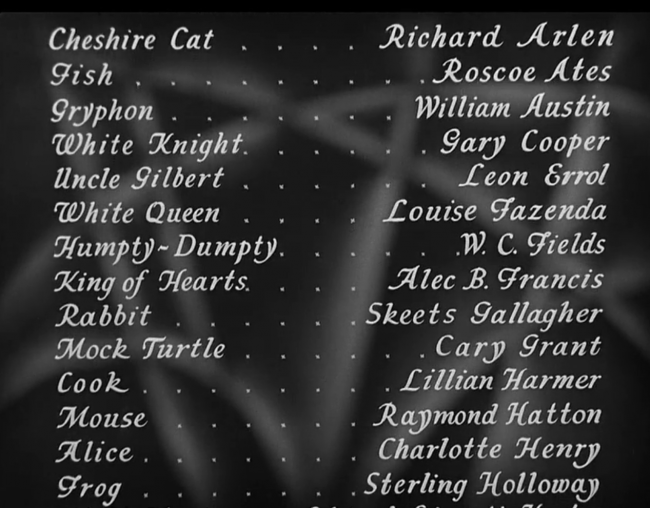 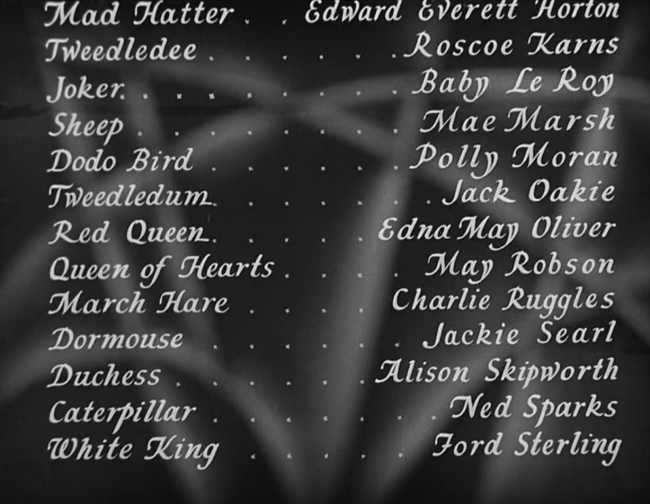 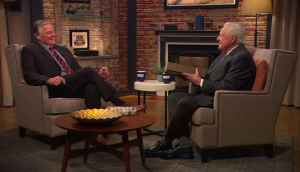 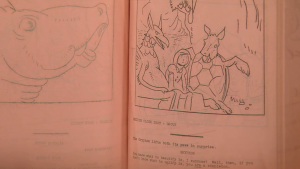 11 Replies to “Alice in Wonderland (1933) Review, with Charlotte Henry”