Chance at Heaven (1933) Review, with Joel McCrea and Ginger Rogers

Chance at Heaven: Put Me in the Closet

“For a guy who doesn’t know what to say, you’re sure using a lot of words.”

How devoted can you be? If you watch Chance at Heaven, you may be surprised. Ginger Rogers’ Marge seems willing to follow the love of her life wherever he leads, even if that involves being involved with both him and his wife at the same time.

The menage doesn’t quite start out that way: Blacky (McCrea) is an absent-minded gas station owner who wants a tidy business empire and the material comforts therein. Marge (Rogers) is his devoted girl, but she’s fine waiting for him until they’re both on their deathbeds, or sooner if necessary. Things get disrupted when flighty millionairess Glory (Nixon) crashes in. She’s inoffensively cute, a wrecking ball in chiffon. It’s unclear who seduces who, but she and Blacky are soon married. 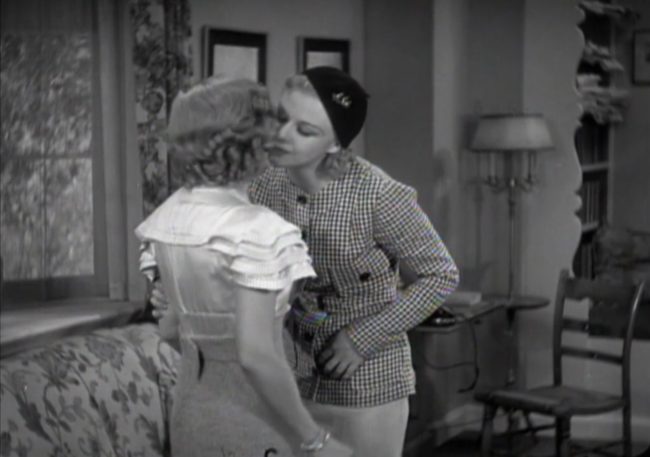 Marge is quick to support Glory in any way she can. She shows Glory how to cook, how to paint, and even gives her a stiff drink when Glory discovers she’s pregnant. There’s so little tension between the two that it’s hard not to be suspicious. Is Marge still waiting for her chance, or is she willing to push the boundaries of what is normally expected and simply be the polyamorous third wheel in their happy home? She only seems to get upset when Blacky doesn’t include her in the romantic yarn spinning.

There’s a monkey wrench even in this odd scenario, and that’s Glory’s old-moneyed mom (Virginia Hammond). She busts up crying at news of the marriage and quickly tries to insert herself into the happy home. With the news of the pregnancy, Glory gets taken away back to the big city for a few months. Blacky finally grows frustrated over cryptic telegrams and goes to find his wife. 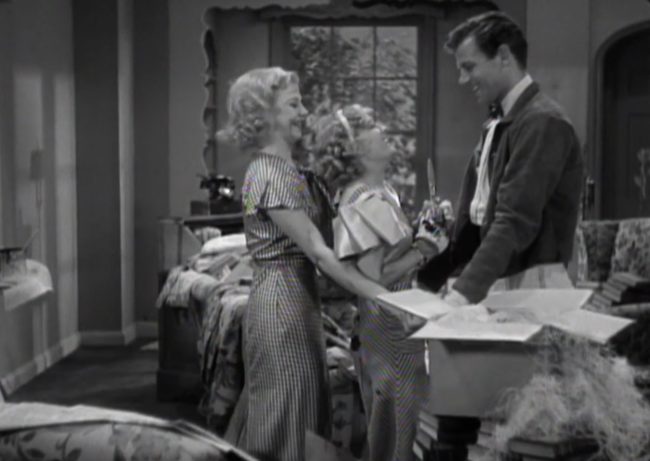 When he arrives in town he discovers his wife is no longer pregnant. The mother explains this simply (“Your doctor was wrong”) and there’s no further comment. Certainly the ellipses here leave the truth open to interpretation, but such a cold denouement of a blessed event seems to indicate that an abortion was involved, and there was considerable pressure put upon Glory to have it.

Glory is defeated, and it’s a blow that the movie can’t really take. For most of the movie, Glory has been cute and sweet, if a bit naive. She’s stone in the final scenes, wrecked emotionally and unwilling to leave or change. And Blacky leaves her, because the movie has a spare romantic interest. It feels hollow.

This is not a flattering portrait of the rich, but the tragedy of this moment is unexplored, as the movie routs us right back to Blacky and Marge reconnecting and falling in love. It’s less ‘love conquers all’ and more ‘stay in your own strata or else’. 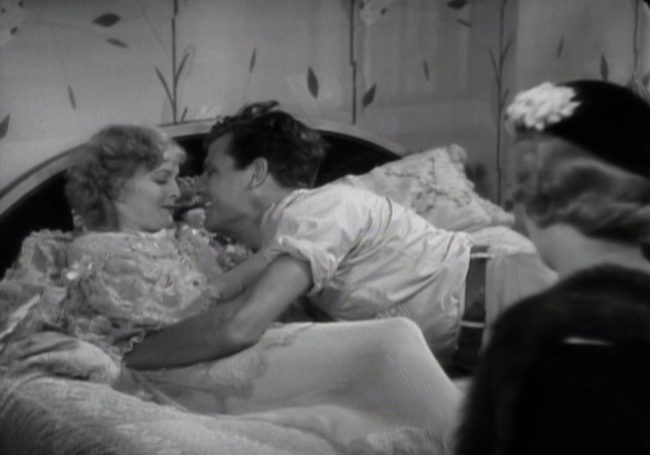 This is just getting weird.

Chance at Heaven is cute, with a couple of moments that are ready-made to make the attentive wonder if the movie is going quite as far as it seems to. There’s a few amusing bits from George Meeker as the lover who needs to be told how to sweep a girl off her feet and Andy Devine as the coworker who knows everything before his boss does. Rogers is cute, but a bit lost in a character that represents ‘devotion’ rather than any earthly level of logic or emotion. Joel McCrea is handsome if thick, and Marian Nixon is adorable, which makes the gut-punch finale sting.

But the movie is tonally off, a cautionary tale that’s accidentally too much fun for where the ending heads. It does remind you just how awful it was to be a woman in the 1930s; not even hot sex with Joel McCrea could guarantee a happy ending. Chilling. 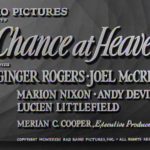 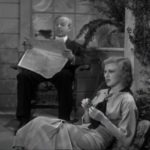 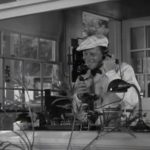 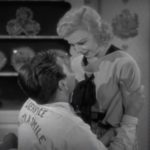 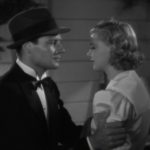 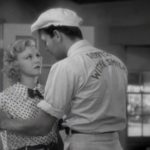 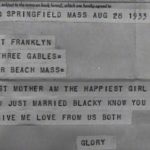 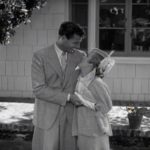 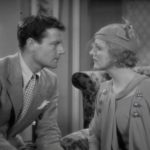 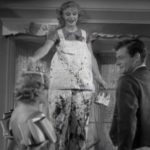 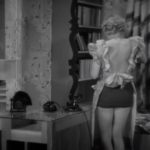 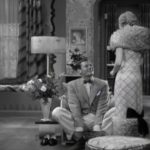 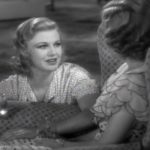 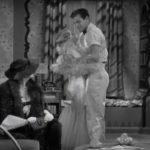 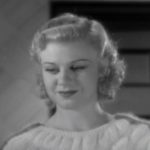 It is one of those frail, disarming features in which psychology is considered unimportant. The author and the director see to it that the leading characters fall in love and decide to part without much of an excuse in either case.

This film was a reunion of sorts for the director, William Seiter, and [Marian] Nixon. He had directed the actress in two silent films, Where Was I? (1925) and What Happened to Jones (1926). After reconnecting in 1933, the pair were married in 1934. They made one more movie together, We’re Rich Again (1934), and remained married until Seiter passed away in 1964.

Have you seen Pick-Up with George Raft? Also based on a Vina Delmar story — seemingly THE SAME ONE, because the plot is identical. This is the only example I can think of where two studios have adapted the same copyrighted story twice in the same year, an eccentric thing to do. How did it happen?

I remember watching this on TCM years ago. Is this the movie where Ginger makes “chicken pie”, Joel’s favorite dish?

Odd thing to remember! I always wondered if it was just chicken pot pie, or if chicken pie was different.

To make a long story short, the industry didn’t know what to do with Ginger Rogers.