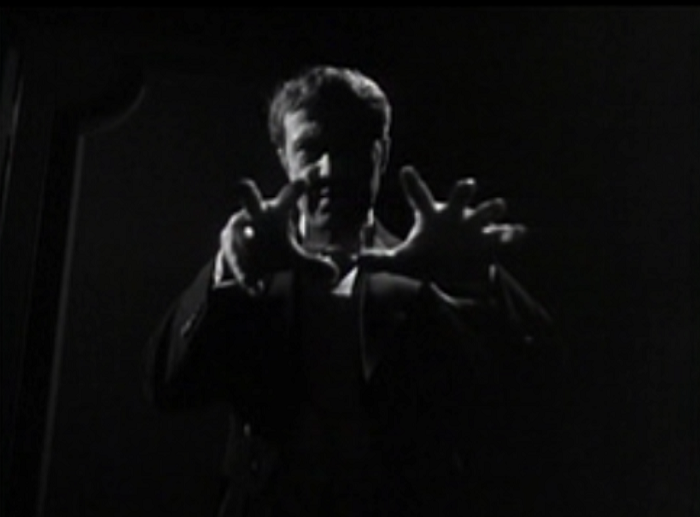 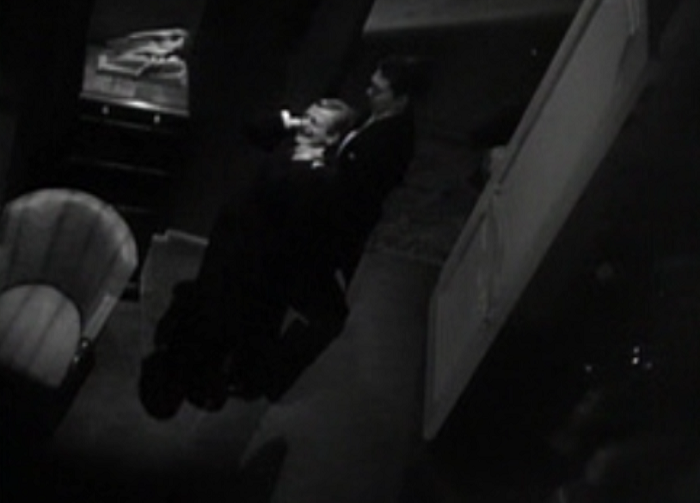 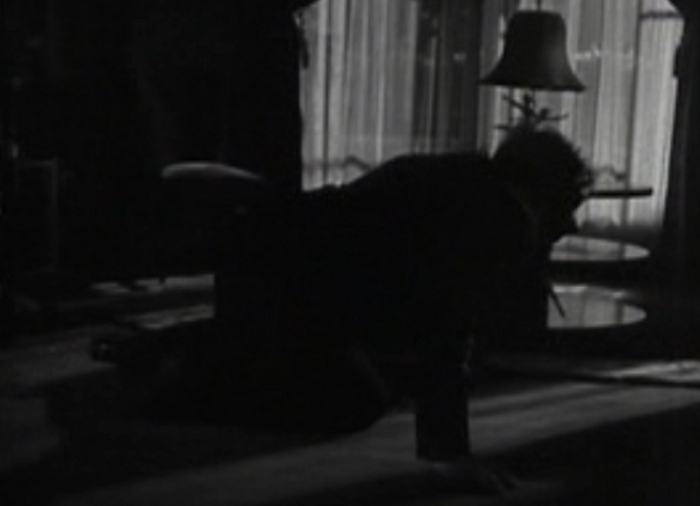 2 Replies to “The Gay Diplomat (1931) Review, with Ivan Lebedeff and Genevieve Tobin”