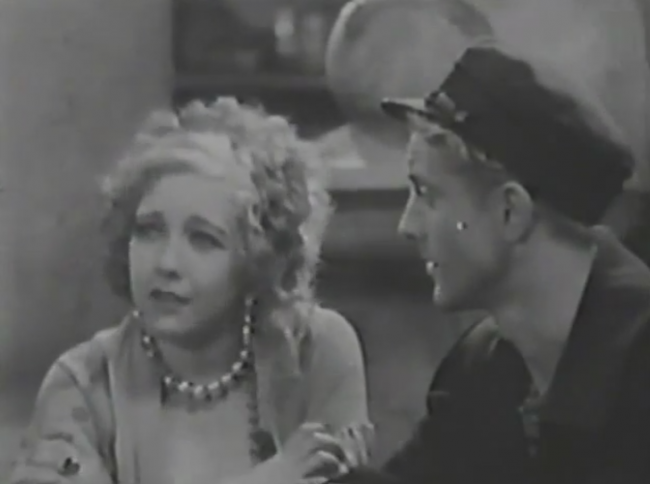 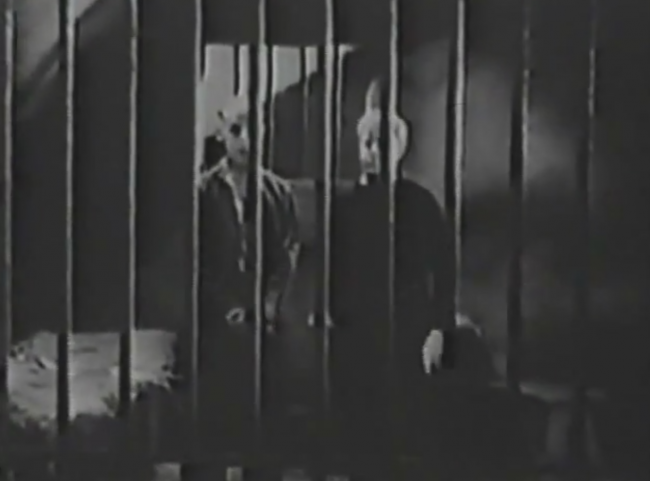 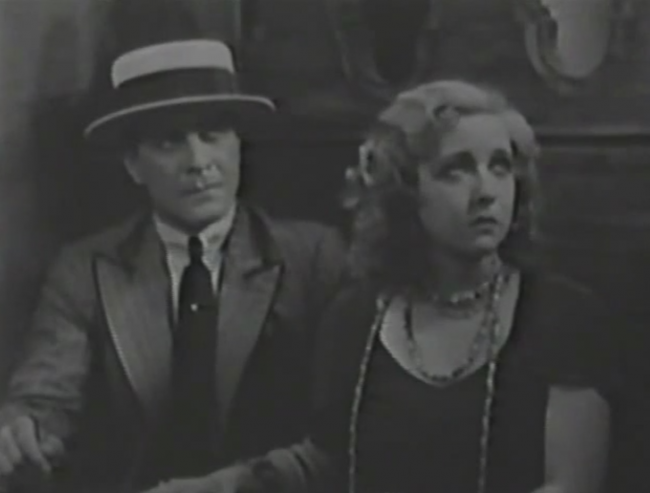 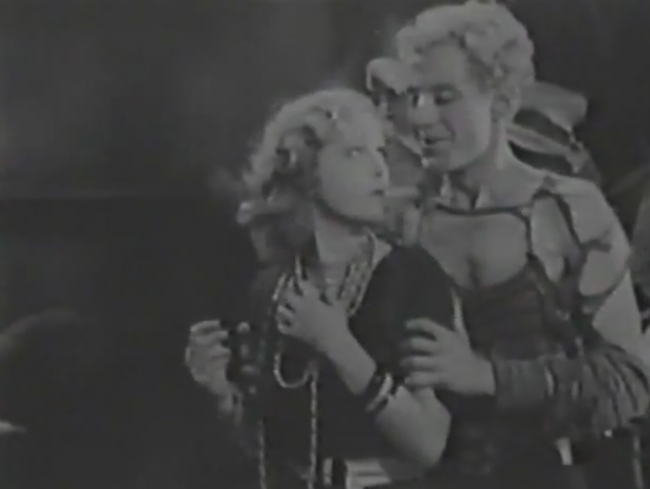 5 Replies to “Her Man (1930) Review, with Helen Twelvetrees, Phillips Holmes, and Ricardo Cortez”