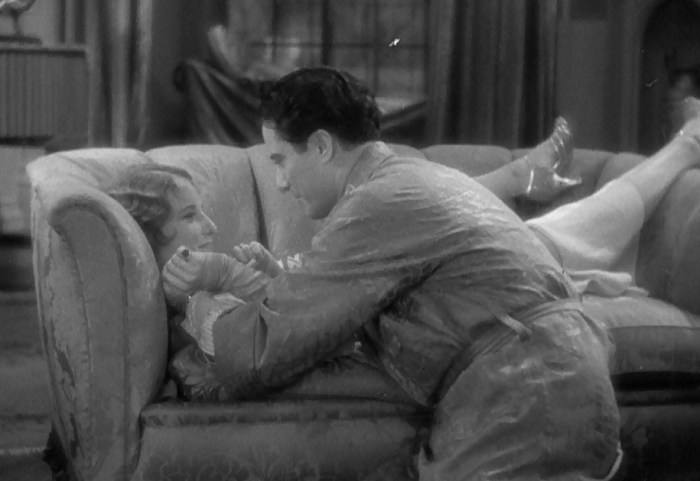 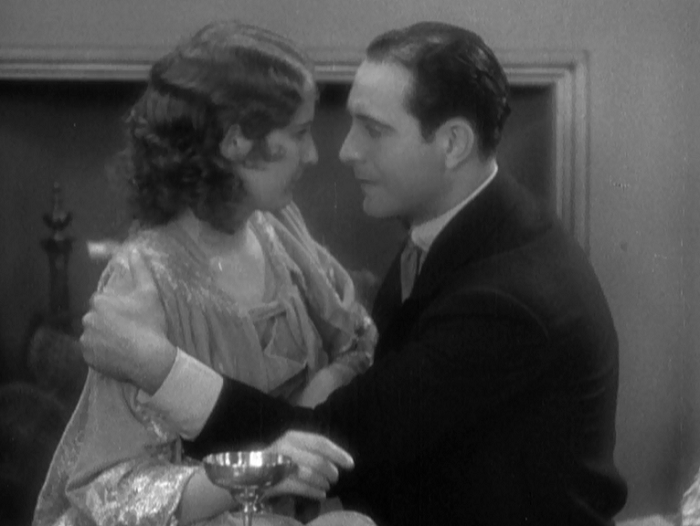 “Look, I’m Ricardo Cortez! What more could a woman want from a man?!” 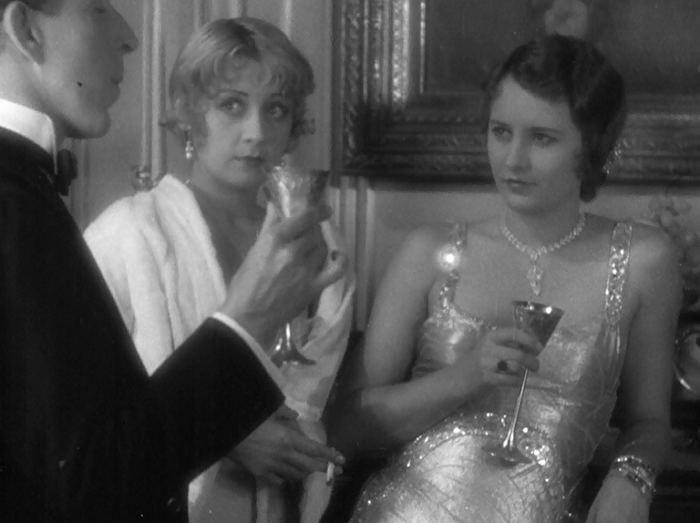 The worse part is that she can hardly get a drink in with Georgie snagging them all of the time. 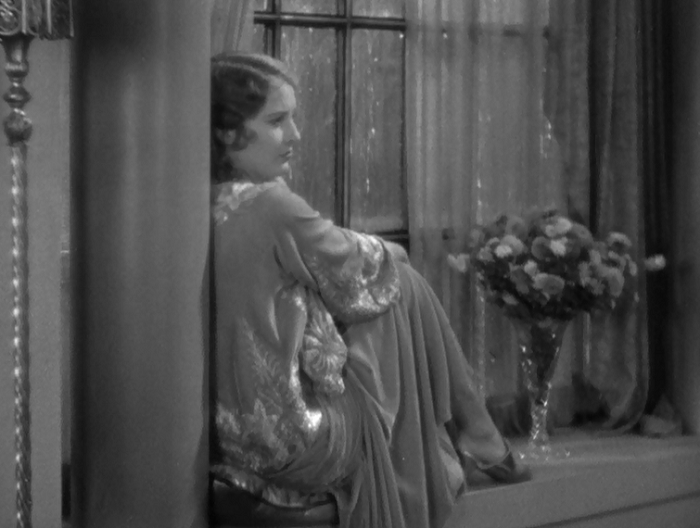 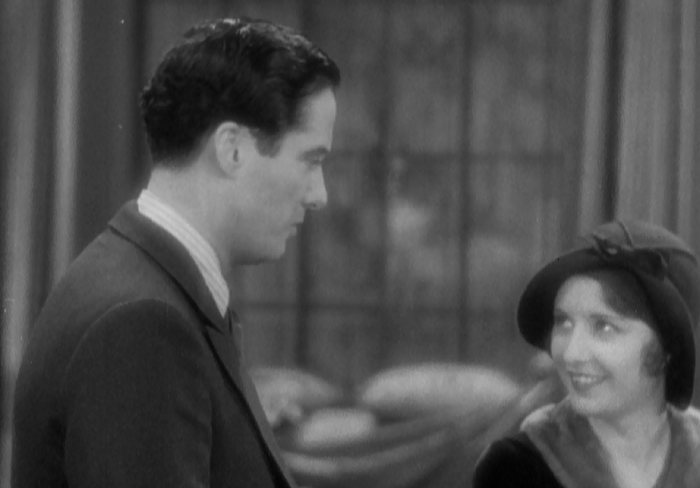 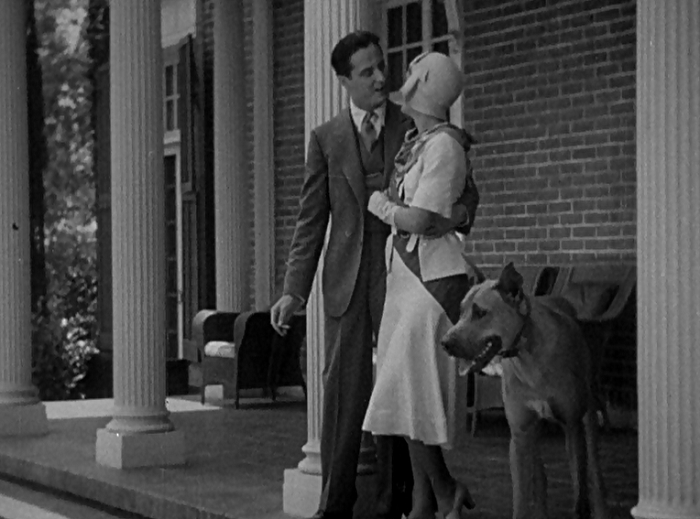 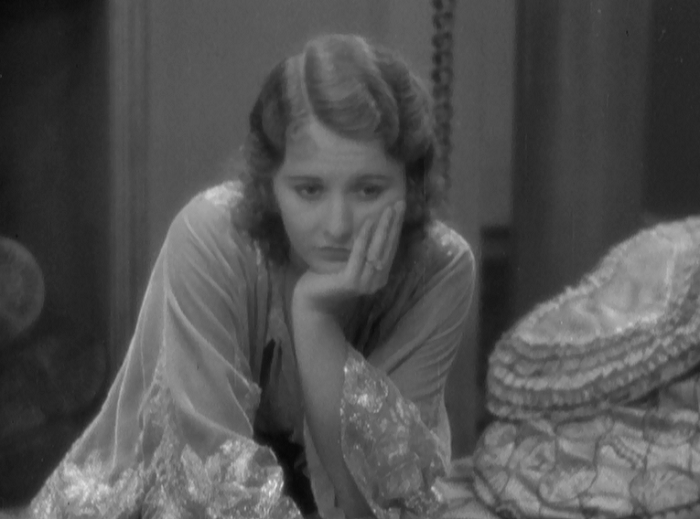 Boy howdy. What a love affair. 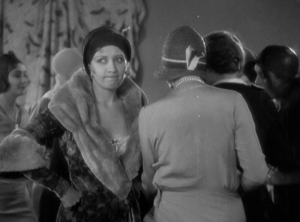 I love pre-code, I love Stanwyck, and I love Illicit. Yes, the ending is less than satisfying, but it illustrates something most people today can’t really comprehend. The 1st generation of 20th century men just couldn’t handle the 20th century woman. Not that it improved all that much over the years, but it was the Hollywood women of the 1930s who proved that a woman’s work could venture beyond the home, classroom, library or steno pool.

Thank you Barbara, Ginger, Irene, Carole, Joan, Bette, Myrna, and the rest. I never cleared the bar you set, but you were my inspirations.

I adore the way you put that, and completely agree. Thanks for sharing!

I’ve been a Stanwyck fan since seeing Ball of Fire as a teenager several decades ago. I’m reading the vast new biography, and I’ve made it my mission to see all of her 88 feauture-length movies – this was 70th, and it’s by far the worst yet.I almost gave up on this, it’s so tedious, so static. She’s young, she’s beautiful, but even Stanwyck is less interesting in this than the supporting players, especially Butterworth and Blondell. Thank goodness for the unintentional ‘Dick’ jokes.

Ha! Yeah, Illicit has a few redeeming qualities, but it’s so dated it’s hard to take very seriously. I wish you well on your quest– I’ve thought of doing the same many times before– and especially if you have the incomprehensible Shopworn or the very dull Ten Cents a Dance left to go.

Yes, but I saw Shopworn on the big screen at the National Film Theatre and rated it a C compared to Illicit’s E; even Ten Cents a Dance (another C from me) is of interest, though apparently Lionel Barrymore kept falling asleep in the director’s chair, overdosing on morphine for his chronic pain, and Ricardo Cortez gave her nothing to work with – for me, the other early talkie-turkey, so to speak, is Mexicali Rose (E). But, from the 30s, we’ll always have Night Nurse, The Bitter Tea of General Yen, Babyface, and The Mad Miss Manton (which I will watch yet again), among many other worthwhile films.

Okay, that story of Ten Cents doesn’t surprise me one lick. I will admit I liked Mexicali the one time I saw it four or five years ago, but I wouldn’t be surprised to see that it doesn’t hold up. And you’re right: Stanwyck has a great run in the 30s. But I think she still had some rotten luck at the start when people just didn’t know what to do with her.