Is My Face Red? (1932) Review, with Helen Twelvetrees and Ricardo Cortez 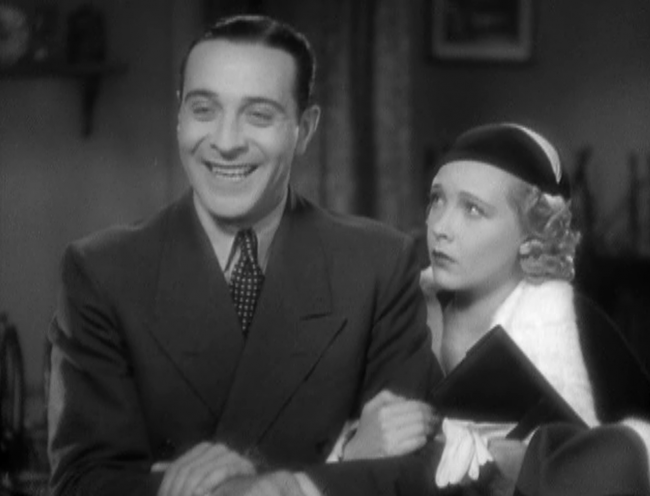 “I’m having fun. Are you having fun? This is fun!” 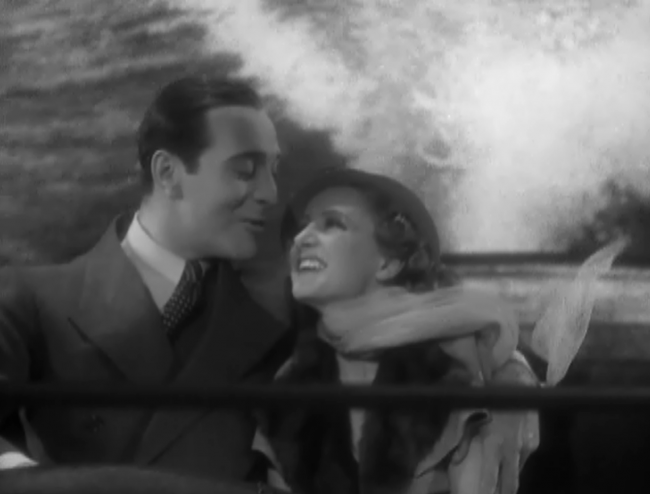 “I SAID– NOBODY’S PERFECT. LOOK, CAN WE CUT THE MOTOR FOR TWO SECONDS?!” 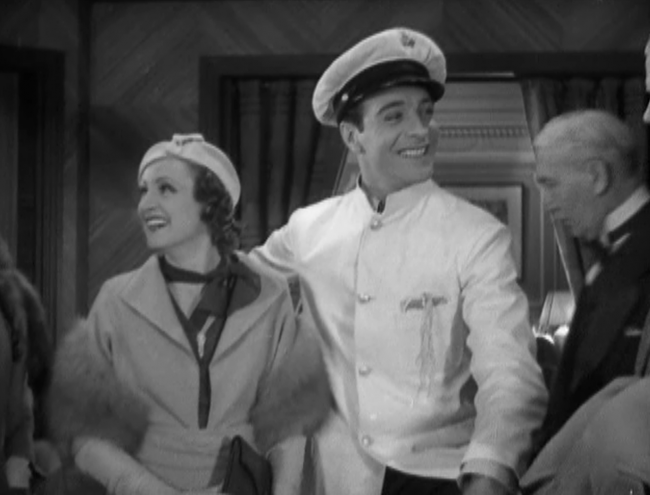 “Thank you, thank you. For our next number, we will be reenacting selections from the Kristy McNichol classic, The Pirate Movie.”

Thanks for including the excerpt, Danny—I’ll try to have the book available for others very soon! I think we both need a do-over/clean slate on this title: everybody back then saw it before Blessed Event, whereas I’m betting you and I didn’t. Cortez can’t touch Lee Tracy, but then, nobody knew that when this first came out.

This oldie is getting a lot of play of late on TCM, possibly because its a pre-code, out of curiosity, or its just fun to watch. I’ll take the latter after all these years. What the arm chair critics seem to forget is that a host of these films were produced for entertainment, not critical acclaim. They made a buck or two for the studio and on to the next project. The point here being to just sit sit back, hopefully on a late night ( or as we used to call the Late Late Show) and just watch the old masters go through their motions. Ricardo Cortez did a fine job with whatever was handed him, coupled with the very beautiful Helen Twelvetrees. Lets not forget Arline Judge, who kind of walked the same path as Una Merkel, with a lot of good wise cracks, and the menacing Sidney Toler before he became the heroic Charlie Chan. A lot of fun and memories.