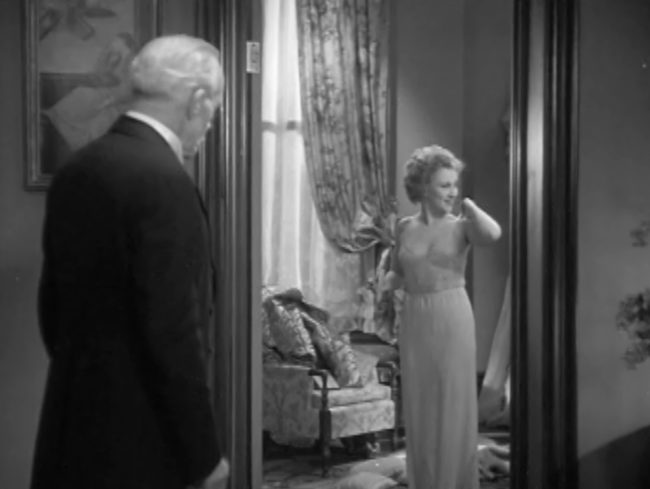 How we’re introduced to ‘Phyl’, all perky and newly awoken. 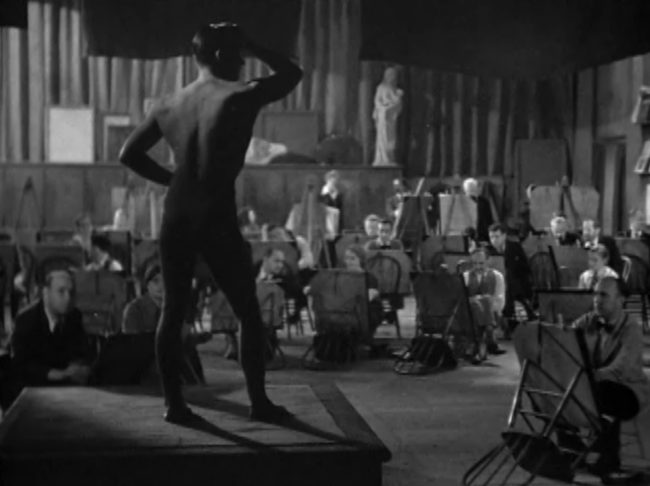 I had no idea being a painter was so close in spirit to being a graphic designer in the sausage industry.

“You can’t tell children what to do and what not to do. They’ve got to find out things for themselves.”

New Morals for Old put me in a quandary. It’s one of those movies you wish the worst for everyone and almost feel bad when it ends up happening.

An inter-generational fable, here you have a pair of teenagers who want to go out and live life. Their stuffy parents don’t get it, and their mom (Crews) has a strong passive-aggressive game. Take this exchange, as her son Ralph (Young) pines to go to Paris to learn if he can really make it as a painter:

“Oh, mother, are you going to disapprove of everything I do the rest of my life?”

“I shan’t be here for the rest of your life, Ralph.”

Ouch. The parents become obsessed with making their kids out to be identical little vessels, but the kids want to be free and easy artists and lovers. Both children rebel, with Phyl falling in love with a married man and Ralph absconding to chase his dreams. 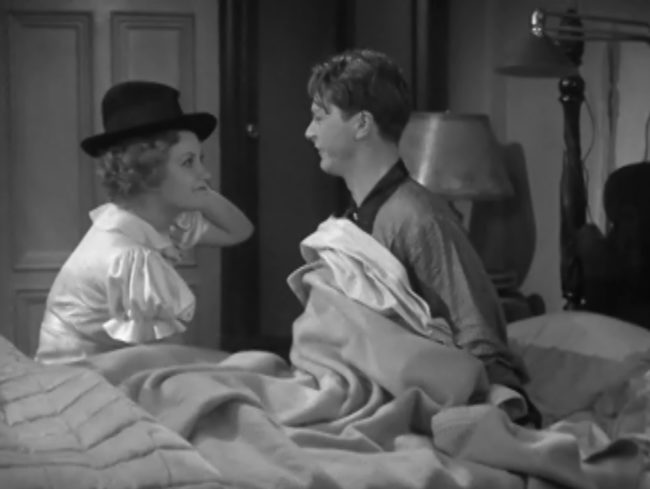 “Gosh, being among the eternally wry jazz baby youth is tough, sis!”

The acting here is broad, but effective. Margaret Perry, whole only appeared in three pictures, seems like a pallet swap of Fay Wray. Robert Young, at the beginning of a long career, is sufficiently grating and then surprisingly rending as he sees all his dreams evaporate before him. Laura Hope Crews, whose character has to walk the line between being infuriatingly old fashioned and loving, does some extremely hard work in squeezing out sympathy for a character who so clearly lacks empathy. Director Charles Brabin gives her plenty of close-ups to milk her pain to boot.

While I can concede that the acting is fine and the direction is layered (with an extremely mobile camera emphatically dancing around the players as their tragedies unfold), I could never get a bead on quite what the movie wanted. New Morals for Old is hard to get into as everyone is simply awful. Robert Young preens, and the old folks, Stone and Case, are repulsive in their grumpy manipulations. Myrna Loy’s two scenes barely amount to a cameo, though they do provide one of the film’s most risque moments as she’s shown hanging out in her pajamas, waiting for breakfast with Young. None of the characters come across with any sense of certitude, so I guess what you’re supposed to be rooting for is a slightly newer take on old fashioned common sense. 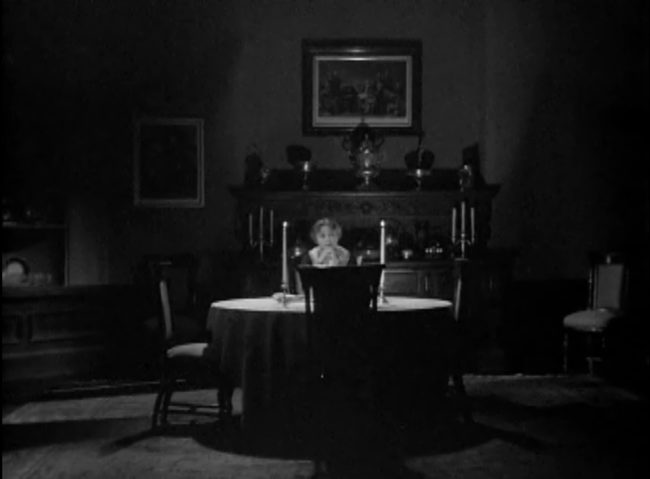 This makes the moral into a depressing, but true little button: we all have to follow our own paths. It’s not commands and edicts that influence our kids, but the values we hold. Old farts know something, but kids just gotta be their own people. I mean, we all know this, right? That even the most rebellious teenager is going to someday repeat something their mother said to them. Parents simply can’t be wrong about everything. (Or so Hollywood tells me.)

I admire the film’s skill, but I really hated this one. I admire its avoidance of simplicity in the final reel, but can’t help but feel that the movie is constantly trying to have its cake and eat it too. I hate it for its manipulations and for how much all of this mess reminds me of my own family, but have to admit that the way it layers the drama and situations are nicely complex. This is a film that goes out of its way not to condemn the new morals– even pre-marital sex has its benefits here, as a lesson and as a shared joy. But this one ain’t for me. 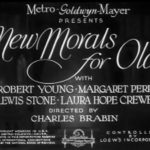 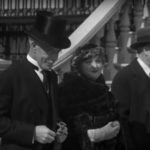 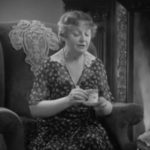 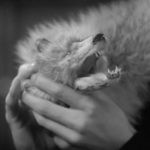 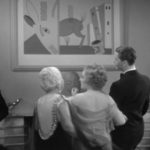 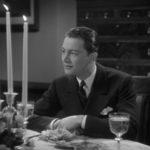 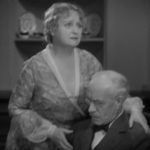 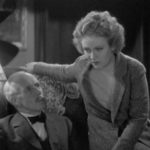 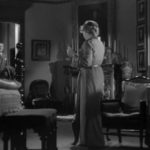 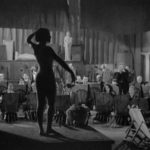 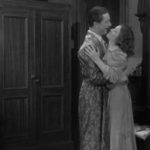 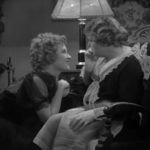 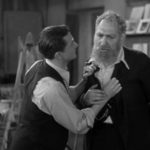 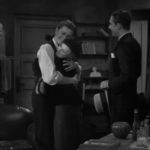 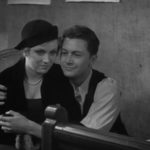 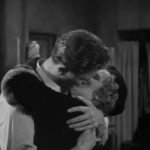 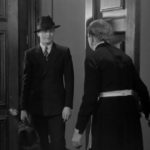 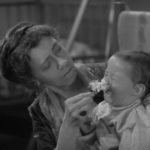 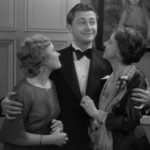 Sometimes It is not as subtle as one might wish, and now and again Charles Brabin, the director, overstresses ideas; but notwithstanding such shortcomings, the persons involved are infinitely more human than those usually encountered on the screen.