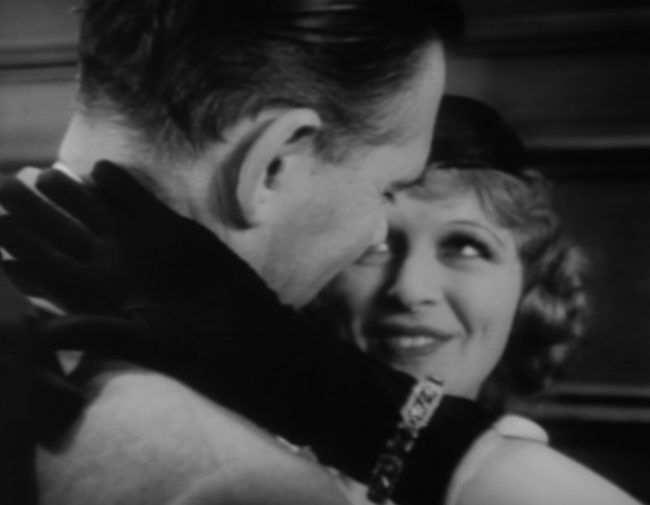 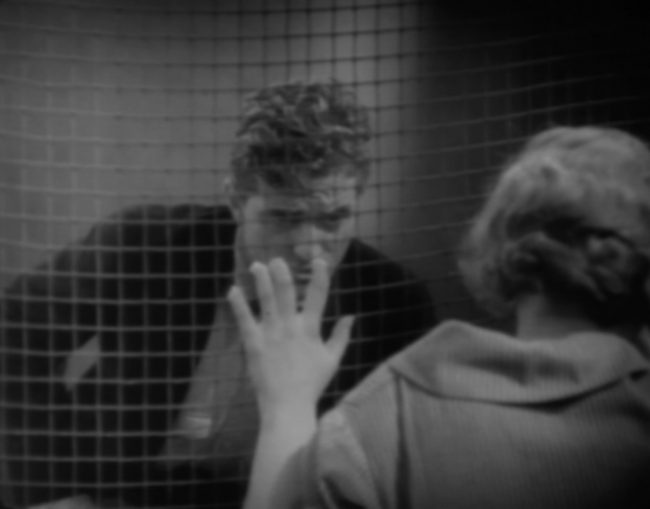 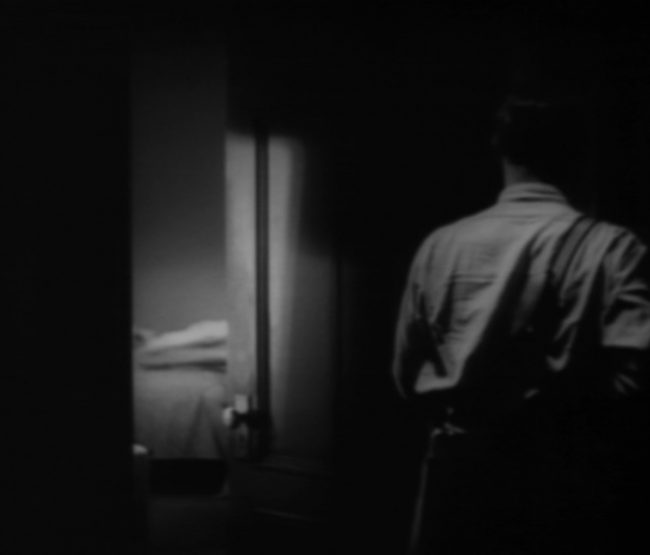 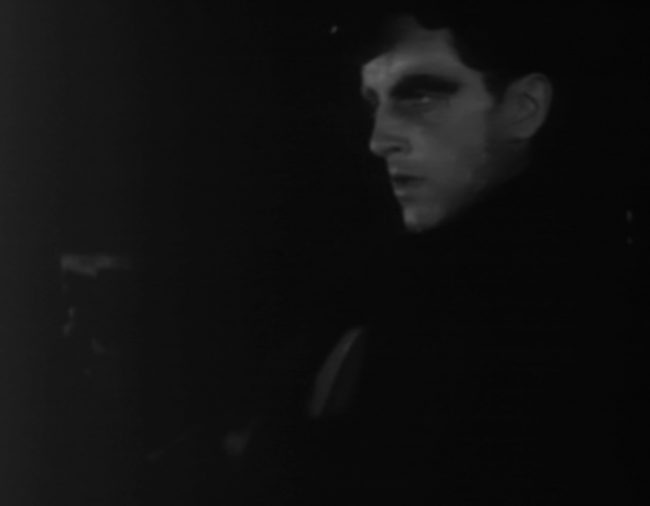 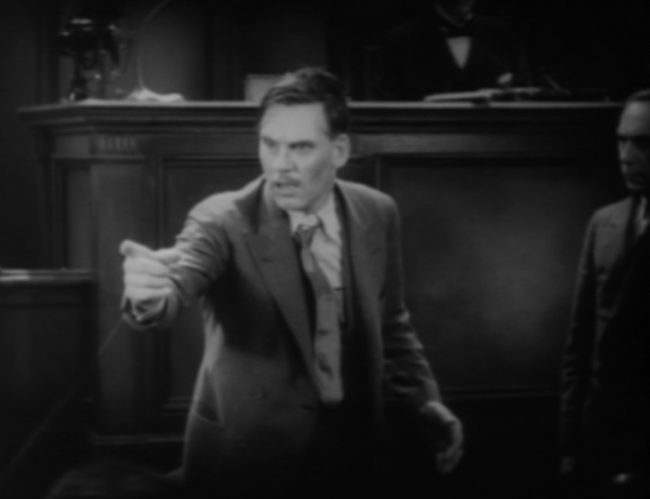 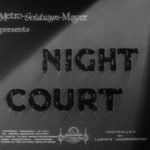 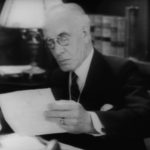 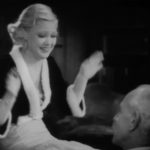 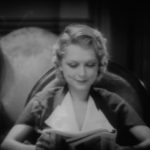 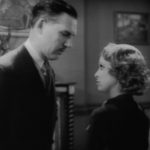 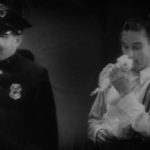 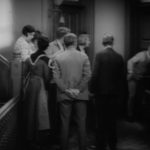 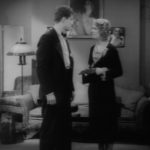 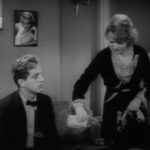 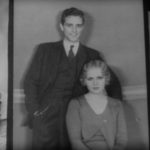 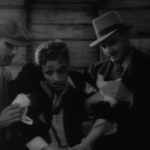 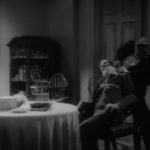 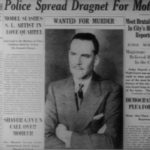 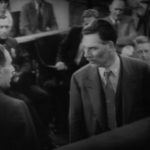 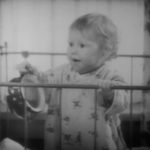 This is one of two 1932 M-G-M films that are only available in poor-quality prints: Prosperity and Night Court. These films are so good that you want to see them looking as good as Red-Headed Woman does.

Loved your write-up, Danny — I had no idea this was based on a true story! Thank you so much for the mention — you’re the berries.

Thanks for reviewing this. I saw it recently and was also impressed. Of course, Walter Huston is always excellent.

I have always had a special love for this film (a TRUE example) which is a Pre-Code but in my case of lecturing at my monthly Classic Films screenings a example of REALITY ! Ever wonder why viewers in the audiences weren’t horrified by these plots ? It’s because they knew that right outside the theater doors these plots were life’s realities ! Today these are banned as Politically Incorrect BUT honestly in this day of headlines being on par if not worse then these P-C plots why are our people acting so astonished at what was then BECAUSE what was then IS STILL now !
Walter Huston is always a triple threat actor in any role EVEN in “KONGO” !

Walter Huston would be great reading from the phone book, but the only thing I remember from this movie is that baby being left alone in the crib, while the adults stroll off. Scary.